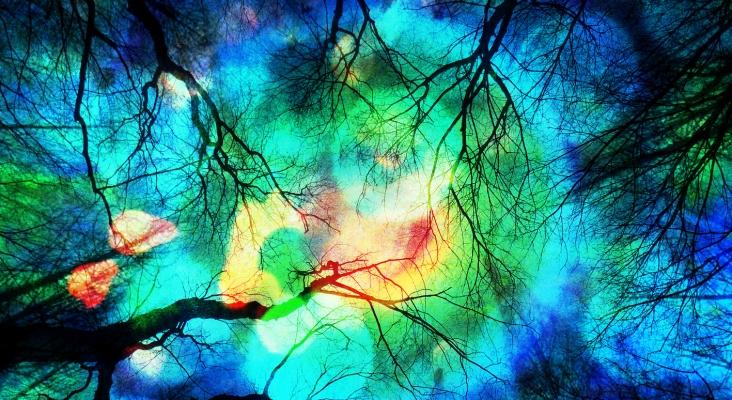 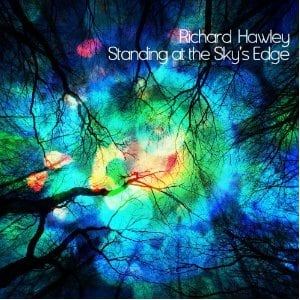 Richard Hawley has important friends but in the U.S., he retains a certain amount of caché. A member of Longpigs in the ‘90s, he later joined seminal British rock band Pulp. Jarvis Cocker himself convinced Hawley to pursue a solo career, which led to a Mercury Prize nomination and collaboration with the Arctic Monkeys. He has done well with his folk-pop melodies until now; his latest release, Standing at the Sky’s Edge, is a bold step out of his idiom. Like many generations before him, the retro troubadour turned to rock ‘n’ roll in protest. In an interview with The Guardian, he condemns income inequality, austerity measures and the abandonment of the vulnerable in favor of greater protections for the financially secure.

This new sound, new political bent, could alienate fans expecting the gentle piano and thoughtful crooning of his earlier releases. First track “She Brings the Sunlight” opens with dark and dissonant strings giving way to Hawley’s deep, gravelly baritone. Here, he takes an appropriately scuzzy turn and he does not revert. Electric guitars gnash and wail through tracks running six and seven minutes long. His voice reverberates morosely. Lyrics are alternately accusatory and lustful, a far cry from his formerly cheerful romance and unobtrusive instrumentation. Typically a lyricist above all, Hawley obscures himself, grumbling in his low range and plucking fiery solos that say as much as the densely packed lyrics.

Hawley habitually names his records after places in his hometown of Sheffield. Though it sounds metaphorical, Sky’s Edge also refers to a picturesque region of Sheffield reportedly plagued by crime. This knowledge grounds title track, turns it from mythology into protest on behalf of the desperate Joseph, Mary and Jacob whose crimes he details. Each perceives the edge differently—as a wall holding them in or a slope to tumble down, but ultimately as the common place where things go wrong. Clattering hand drums drive the lyrics, which are delivered with the sobriety of late Johnny Cash.

Displacement, juxtaposition and irony repeat as themes across the album. “Down Into the Woods” is electrified–as much in its literal employ of an army of gnarly guitars as its intangible charge, its energetic drums and quick delivery. Hawley spends the track persuading an unnamed amour to join him, unplugged, in a quiet copse where they can “be as one” and then “come back feeling good.” “Leave Your Body Behind You” is a call for empathy, a fuzzy, wailing reminder that your body is left, but your spirit is remembered when you die. He reiterates our temporary nature on closer “Before.”

Hawley was long content to retain that softness to his love songs, so it’s important that his transformation into the grizzled, working man’s troubador be as complete as it is on Standing at the Sky’s Edge. His concerns apply to American politics as much as English, and his album is appropriately somber and cutting for the product of an otherwise apolitical songwriter.

Katie Bolton is a Washington D.C.-based drifter and Spectrum Culture's resident tall lady and arbiter of political correctness. When she's not ruining fun, she enjoys riding her bicycle, eating Thai food, doing yoga and whatever else white people made trendy three years ago. She aspires to start her own band. They will play riot-grrl showtunes and be called Birdo. Don't follow her on Twitter (@) or she might stop spilling barely-filtered nonsense into the ether.