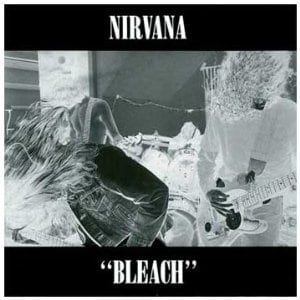 Nirvana – “About a Girl” from Bleach

Absence does indeed make the heart grow fonder, and in the years since Kurt Cobain’s suicide Bleach has enjoyed an improved reputation. But don’t let this fool you: Nirvana’s first album is not a good one. It’s sludgy, derivative slop, reminiscent of the countless next-generation, third-rate Black Flag/SST roster devotees that sprouted like weeds in the late ‘80s/early ‘90s, while Cobain’s vocals are overly affected and strained in a manner that suggests he’s trying to pass a kidney stone. The one exception is “About a Girl,” which offers the earliest indications of both Cobain’s songwriting abilities and his understanding of how melody can still fit into noisy rock songs. “About a Girl” would reach its full potential on the band’s celebrated “MTV Unplugged” performance, but its seeds were planted on a debut that gave very little hint of what Nirvana would soon become. – Eric Dennis 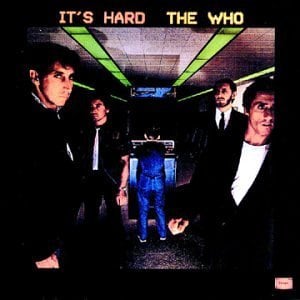 The Who – “Eminence Front” from It’s Hard

It’s Hard was an understatement of an album title, with The Who at the end of its rope after Keith Moon’s death. The band that cranked R&B to its maximum limit and made swaggering rock operas for generations of misfit teens limped to a close with its last studio album for nearly 25 years. Its sole bright spot is “Eminence Front,” a bouncy bit of electro-funk powered as much by synths as the usual driving rhythms of Pete Townshend’s riffs and John Entwistle’s bass. The song’s paranoid, strung-out lyrics anticipate the band’s dissolution, and the outward intensity of their sound turns inward, engulfing rather than projecting as the group implodes. Its vague post-disco twinkles might be further evidence that the band had fallen behind the times, but at least the Who danced their way off the stage. – Jake Cole 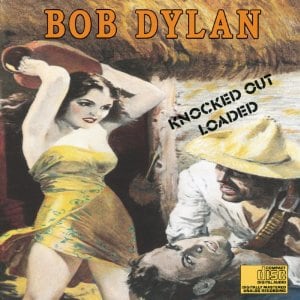 There are plenty of bad Bob Dylan albums to choose from but Knocked Out Loaded (1986) surely ranks as one of his worst. Nevertheless, it contains one of Dylan’s most extraordinary songs. Co-written with playwright Sam Shepard, “Brownsville Girl” is a mesmerizing 11-minute epic, with Dylan displaying a wry humor that is in stark contrast with the grim heavy-handedness found on the rest of the album. Bootleg collectors may prefer the original “New Danville Girl,” a stripped-down outtake from Empire Burlesque (1985), but I think the remake actually benefits from the overblown ‘80s production, complete with horns, synthesizers and hyperactive backing vocals. “Brownsville Girl” is so good it almost redeems an otherwise worthless record. – Rodger Coleman 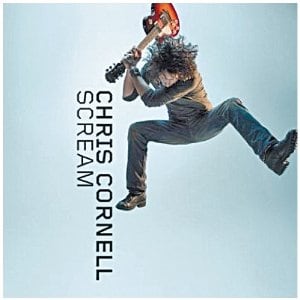 In 1991, Chris Cornell hit the studio with Stone Gossard (guitar), Jeff Ament (bass), Matt Cameron (drums), Mike McCready (lead guitar) and Eddie Vedder (background vocals) to record the eponymously-titled Temple of the Dog, effectively helping create Pearl Jam and cementing his own legendary status. Fast forward 18 years and Cornell attempted to revamp his image with the Timbaland-produced Scream; a 14-track affair that failed to create synergies between Cornell’s rock-crooning and Timbaland’s then-futuristic hip-hop beats, and seriously threatened the grunge pioneer’s credibility within the industry. There is really no forgiving the first 13 songs, but hidden at the end of the disc is the bluesy “Two Drink Minimum.” Absent Timbaland’s over-production, the hidden track rests on the waning timbre of Cornell’s vocals, subtle harmonica and the ironic lyrics which include the line, “There used to be a time/ When I could hold my head up high/…But now the ride is over/ It’s hard to say goodbye.” – Derek Staples 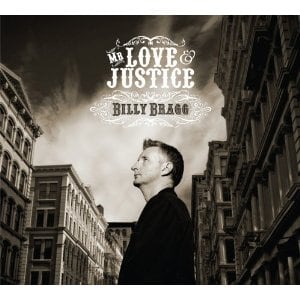 Billy Bragg – “I Almost Killed You” from Mr. Love and Justice

After his early career included a string of five absolutely stellar albums, Billy Bragg’s output has been decidedly mixed since 1996’s William Bloke. His most recent LP, 2008’s Mr. Love and Justice, was a mostly middling set of songs heavy on heart but short on the sharp wit and biting hooks of his golden era. There was, however, a bonus disc released − featuring just Bragg and a crackling electric guitar − which contains one of his best songs, “I Almost Killed You.” Starting with a teeth-baring guitar riff, the old Brit’s got lyrics to match, singing as a man with a love so strong it’s scary. “I almost killed you/ Nearly killed you/ Almost killed you with my love” he warns, citing vague but unforgivable offenses that have nearly pushed him over the edge. Most of Bragg’s great early work mixes an old soul’s wisdom with a young man’s hormonal anger; it’s impressive to see him able to pull off that combination here in his fifties. – John M. Tryneski