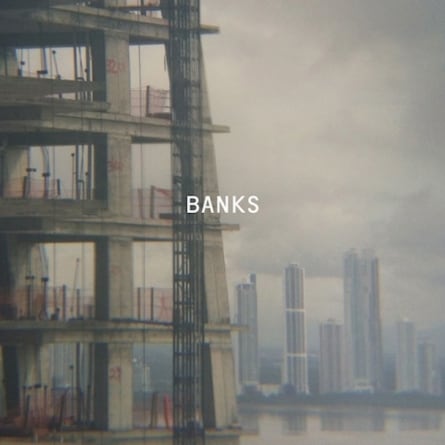 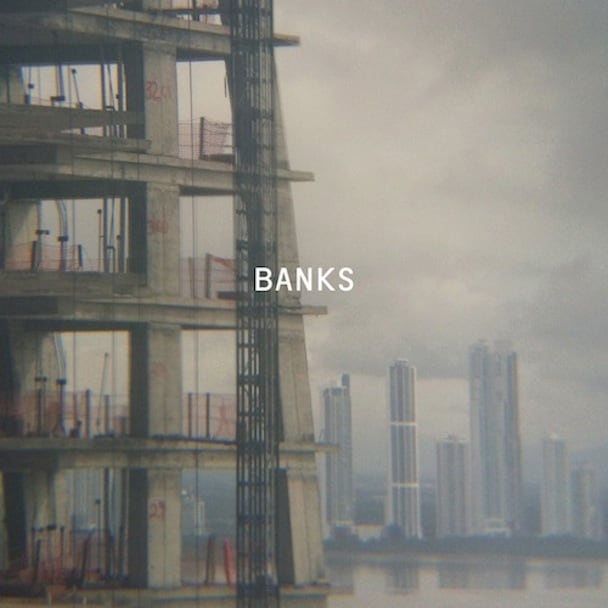 The title of Paul Banks’ new solo LP makes the project out to be his own declaration of independence. Free from the weight of being frontman for Interpol or performing as his alter ego Julian Plenti, this time around we’re seemingly given unrestricted access to one of the quirkiest, most inconsistently fascinating singer-songwriters of the past decade or so. The picture we get of Banks on this self-titled album is rather incomplete, more like unfinished sketches than fully realized paintings. Despite the record’s busy, at times even cluttered, production aesthetics, most of the tunes feel like they’re missing something crucial, as if their emotional core has been ripped out of the layers of weird strings, electronic samples and digital beats.

The opening moments of Banks give the listener hope for an interesting record. The combination of electronic clicks and hisses, acoustic guitars and Banks’ familiar deadpan baritone is pleasant enough. The songwriter’s oddball central analogy, seemingly about smoking a cigar, fails to make much of an emotional impact, though. Banks’ voice is full of atmospheric reverb throughout most of the tune, but then shifts to a drier, more immediate sound on the bridge with the line, “Now and then I see the truth above the lies.” This unnecessary, not-so-subtle shift in production values just reinforces the pretentiousness of the lyrics.

Then again, Banks’ merit as a lyricist has long been in question. Some have found deep inspiration in lines like, “Her stories are boring and stuff/ She’s always calling my bluff” or “She was my catatonic sex toy, love-joy diver,” whereas others have rolled their eyes as Banks sang them with dire seriousness. Without the powerhouse support of Interpol’s dynamic rhythm section, Banks is left naked and alone with his lyrical mediocrity exposed for all the world to see. The fact that the record contains a song called “I’ll Sue You,” an odd mixture of sex and litigation, should throw up a caution flag for fans of Banks’ past work. Indeed, we are treated to such head-scratchers as “Jobs are disgraceful/ They tick like suffering from a clock” and “Here comes the dolphin times/ I don’t call them filthy.”

If Banks’ lyrics are lackluster and at times befuddling, the music is much the same. “Lisbon” is a repetitive, run-of-the-mill instrumental, the kind that might appear as a B-side on some rarities collection. “Another Chance” is an odd, failed experiment in tape loops and spoken word art. The melodies throughout most of Banks seem flat and lacking in both forward motion and hooks compared to the most memorable moments of the first two Interpol records. The moody, brooding quality of a tune like “Paid For That” isn’t fully realized because its melodic content is so stale.

There are enough glimmers of creative hope on Banks to suggest that the artist has a successful, unique solo career within him. Every so often, an expressive melody or a profoundly poetic line pokes above the overwrought surface. The album’s opening lyric, “What I draw today/ Could be recognized as shape,” reveals an artist trying to create a template for his own future. Let’s just hope that Banks has the drive to push himself beyond these vague sketches.