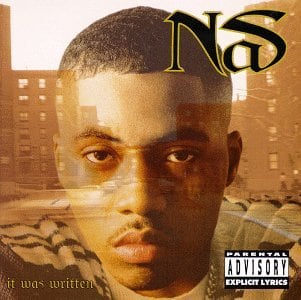 Nas – “Nas Is Coming” from It Was Written

Most listeners with even a passing interest in hip-hop are aware that rapper Nas has an absolutely flawless album in his 1994 debut Illmatic. What significantly fewer listeners know is that Nas has an almost flawless follow-up album in 1996’s It Was Written. While it was initially pigeonholed as “the sophomore album that wasn’t Illmatic,” it’s an incredibly written, well-produced work that’s almost as good as its predecessor. That’s why it sucks so, so much that “Nas is Coming” exists. Quite possibly the most disappointing track in the history of rap, this Dr. Dre produced turd is so bad it hurts my feelings. From the cringe-worthy opening that makes two rap icons sound like some lame kids trying their hardest to sound cool, the bland production from Dre’s creatively-bankrupt era made the most uninteresting backdrop for the start of Nas’ identity crisis. Adding a hook that screams of a missed deadline is the cherry bomb atop a sundae of suck. While there are worse Nas songs (“Who Killed It?,” “You Owe Me,” “Braveheart Party,” etc.), none stink up an otherwise-masterpiece’s legacy quite like “Nas is Coming.” – Chaz Kangas 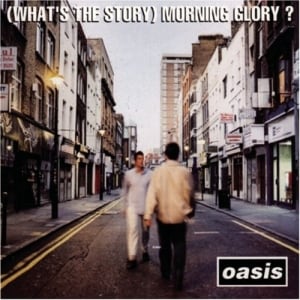 Like them or not, Oasis was a force to be reckoned with in the ‘90s. Their breakthrough album (What’s the Story) Morning Glory? has become a defining record of the decade, producing a slew of hit singles and transfiguring Britpop from an arty catch-all term to the second British Invasion. But on an album that includes classics like “Champagne Supernova” and “Don’t Look Back in Anger,” a pair of joined tracks stands out as a bizarre, useless misstep: “The Swamp Song Excerpts 1& 2.” Though the tracks are technically split into two brief instrumental sections, they’re nothing but stomping, guitar-driven noodling, far from Noel Gallagher’s precise pop songwriting and Liam’s gravelly charisma. Combined for a total of 83 seconds, “The Swamp Song” is a blemish on an album that’s otherwise all killer, no filler. Given the Gallaghers’ later propensity for useless bravado, perhaps it’s not a surprise “The Swamp Song” somehow made it onto the finished record. – Nathan Kamal 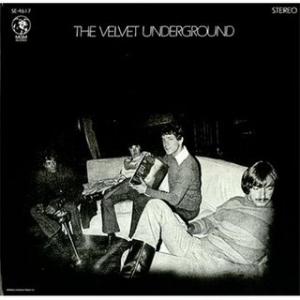 The Velvet Underground’s self-titled third album is a minimalist masterpiece. After the noise-rock destruction of White Light/White Heat, an album full of fragile, often whispered pop meditations felt especially radical and sounded all the more lovely. Of course, being the band that they are, the Velvet Underground couldn’t just leave us with a collection of pretty songs. No, they had to throw one curveball in there. The album’s penultimate song (just before Moe Tucker’s lovely “After Hours”), “The Murder Mystery” is a dense, surrealistic swirl of a song with two speakers reading poems over each other in each stereo channel before the whole thing breaks down into a noisy piano freak-out. My problem is less with the song itself than with its’ placing. On many a night I’ve listened to The Velvet Underground as I drifted off to sleep (sometimes intentionally), only to be yanked out of my doze by dissonant piano chords and double-tracked Ginsbergian musings. Yes Lou, we get it, you’re an artiste and, in fact, you’re a damn good one. Couldn’t you just have proven that elsewhere and given us “Stephanie Says” instead? Some of us are trying to rest. – John M. Tryneski 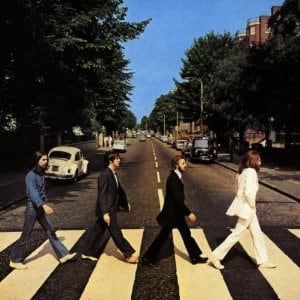 “Maxwell’s Silver Hammer,” originally composed by Paul McCartney during the 1968 trip to India, was reportedly left off The White Album due to time constraints. It probably should have been left off Abbey Road too. As John Lennon put it, the song is just “more of Paul’s granny music,” a dancehall parody that is stylistically effective yet devoid of substance or emotional power when placed between Harrison’s masterpiece “Something” and Paul’s more authentically nostalgic “Oh! Darling.” Of course, the Beatles, and Paul in particular, had already recorded plenty of pastiches of early 20th-century British popular songs. “Maxwell’s Silver Hammer” out-cheeses even “Honey Pie” or “When I’m Sixty-Four,” though, and lacks the innocent charms of those tracks. McCartney’s experiment in juxtaposing dark lyrics with relentlessly jaunting music just doesn’t work very well. – Jacob Adams 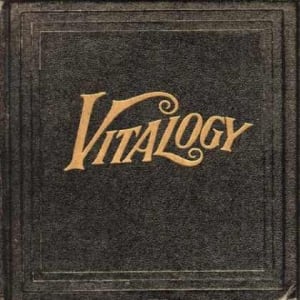 Pearl Jam is one outfit that has undeniably released some great albums comprised of multiple stellar tracks. 1994’s Vitalogy, containing “Better Man,” “Immortality” and an array of experimental art-rock, had all the potential to become one of these great albums, but now deservingly carries the good tag based on its failure to push “Bugs” to the B-side of a future deluxe reissue. The accordion-driven tune sounds like a Tom Waits’ impersonation gone bad. “And now the question’s/ Do I kill them?/ Become their friend?/ Do I eat them?/ Raw or well done?” Vedder ponders throughout the song, possibly referring to the broader pop culture collective that had begun to take a liking to the Seattle stalwarts. Symbolism or not, the track is a snoozer that could even have waited until a Ukulele Songs sister album. – Derek Staples 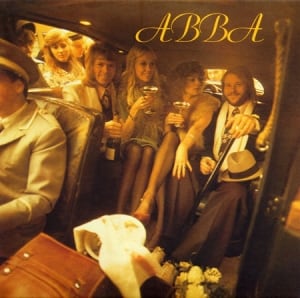 ABBA’s “Intermezzo No. 1” is the very definition of filler. On an album full of good-to-great songs, it stands out like a sore thumb. It’s an instrumental piece of music that, in its own way, doesn’t seem all that out of place: after all, Benny Andersson and Björn Ulvaeus, the duo of composers behind all of ABBA’s music, have always exhibited a very strong classical influence on their work. And they usually treat their music like both songs and compositions, which explains why “Intermezzo No. 1” is so dull: it’s a piece of pure composition, an exercise in flashy technique, but it’s not a song, lacking the sprawling, complex tunefulness of their best work. It’s almost hard to fault the piece, given its conspicuousness as album filler (as it is, the album barely exceeds 35 minutes), but that doesn’t change the fact that none of us should ever want to hear it twice. – Trevor Link