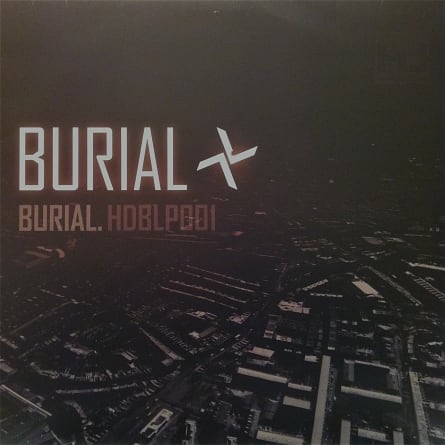 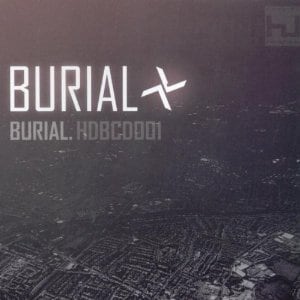 At first listen, the beats of Burial’s 2006 self-titled debut are nearly unrecognizable from the productions that now carry the “dubstep” tag. Commonly characterized by massive drops, bombastic samples, mechanized bass growls and saw-jaw tempo spikes, dubstep circa 2012 (the variety that helped earn Skrillex the three Grammys and spot on the cover of Rolling Stone) is a massive evolutionary shift from the ambient darkness that formed the backbone of the U.K. producer’s seminal release. One of only two full-length Burial releases, the producer shunned the limelight that now guides many of electronic dance music’s most commercial heavyweights, preferring to remain unknown and quietly transform 2-step garage in an art form that is bound to resonate across the dance music industry for decades.

Lacking the signature wobbly treble and sub-bass of fellow underground producers like Skream, Burial added a sense of warmth and spontaneity to his purposefully rough mixes. Burial shared in the darkness of his South London peers; he was simply more adept at infusing emotions and intimacy into his fellow’s oft-banal productions. The static of “Wounder” contains all the elements for a club recording, but Burial keeps the electro blips and the echoes of synth strikes in the distance to keep the listener focused on the depths of the highly syncopated bassline. The emptiness between these beats pulls the listener in, focusing the energy on introspective thought rather than interpersonal jubilation as sought by many of the more energetic dubstep producers.

In reality, it is truly unfair to compare Burial’s aesthetic to that of today’s U.S.-based dubstep producers or even London’s wave of acts like Flux Pavilion and Doctor P, as his sound has been a more significant impact to the work of artists like Mount Kimbie, James Blake and SBTRKT. Like the latter three producers, Burial is rife with washed of atmospheric tranquility, tribal elements and R&B vocals. Released when Blake was 17-years-old, it is easy to imagine the youngster sitting alone in the darkness of his bedroom listening to “Distant Lights” and thinking to himself about the effectiveness of the track’s eerie instrumentation and augmented vocals. And it is a sure bet that some part of Aaron Jerome’s life was spent replaying Burial’s “Gutted” and “Broken Home” before developing his own post-dubstep aesthetic as SBTRKT.

The longevity of Burial can also be heard in elements of America’s West Coast bass culture, specifically from artists like Los Angeles’ Eskmo/Welder and Portland’s Emancipator. The rain that washes through the serenity of the beat-less “Night Bus” and the nautical moans of “Pirates” may not have carry over to sweat-drenched club nights, but they certainly have found a home during downtempo afterhours affairs.

Besides a few singles and limited collaborations, Burial has remained silent since 2007; a travesty given that the producer created a debut that avoided the major hurdle of listening like a collection of singles, and manages to stand the test of time in the amorphous bass environment. Burial not only influenced artists, but was a major contributor to the creation of multiple genres of music. Not a small feat for a man that didn’t reveal his true identity (William Bevan) until two years after Burial was released. Not only is Burial a name that all fans of bass music should now, but an album that should be a required listening for anyone intrigued by the rise of the U.K. underground.