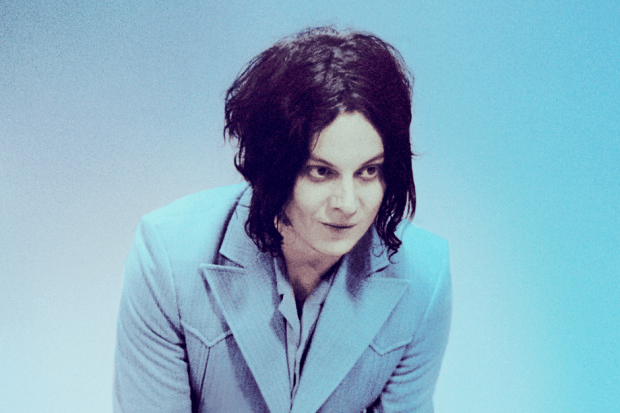 Jack White fancies himself an enigma, building a gloom-obsessed stage persona that contrasts with his matter-of-fact attitude during interviews. At his best, he plays testicular, retro rock ‘n’ roll with a wicked edge of discord, even as he waxes eloquently on the simple beauty of roots music. He’s polished this contradictory image so long, that it’s become predictable. But White overcomes this pretentious posing with strong chops and a distinctive creative sense. 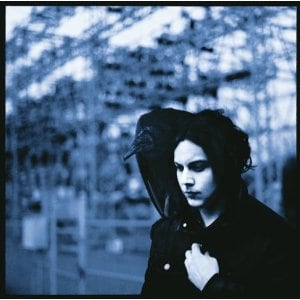 Blunderbuss counts as his first official solo album, but three successful bands (the White Stripes, the Raconteurs and the Dead Weather) and extensive production experience provided plenty of preparation. In a risky move, he’s crammed in a little bit of everything he loves. The net effect is a cracked mirror reflection of White’s musical personality; bluesy rock, classic rock ‘n’ roll, folk turns, mild psychedelia and theatrical artifice each find moments in the spotlight. In the hands of a lesser artist, this scattershot collection would collapse into a muddle, but his producer’s ear serves him well. He smoothes the stylistic shifts and creates a coherent flow. That’s particularly impressive given that the lineup changes on each track, drawing players from a pool of studio musicians.

Led Zeppelin’s classic sound continues to provide inspiration for White’s vocals and many of the arrangements, from the hard driving “Sixteen Saltines” to the paisley folk rock of “Blunderbuss.” But the path he takes to get from one to the other is all his own. The two tracks in between, “Freedom at 21” and “Love Interruption,” toss out a “Seven Nation Army” style riff and soulful fatalism respectively, but each transition makes perfect sense.

The latter half of Blunderbuss is assembled in matched pairs of songs, which changes the dynamic from the first five tracks. The two weaker pairs are the piano-heavy tracks that feel overly melodramatic and the folky tunes, which need more of an edge. These are more than balanced by the solid cover of Little Willie John’s “I’m Shakin'” and the honky tonk blues rock of “Trash Tongue Talker.”

Compared to the stripped down power of the White Stripes, Blunderbuss is lush and layered, but it taps into the same raw imagery that White favors. His relationship metaphors are invariably tied to cruelty and betrayal, whether it’s the idea that love should “walk right up and bite me/ Grab a hold of me and fight me” or the woman who “cut off the bottoms of my feet, made me walk on salt.” Looking into that darkness, his music continues to find catharsis. – Jester Goldman