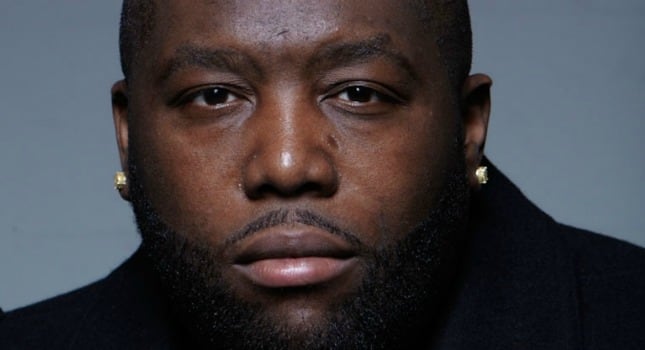 The title may be an acronym for Rebellious African People, but Killer Mike’s R.A.P. Music stretches well beyond any cultural, socioeconomic or racial boundaries. In fact, it was the Caucasian, Brooklyn-based El-P that developed the dense instrumentals and assisted Mike in composing metaphor-laden lyrics for multiple tracks across the full-length. Across the album’s 12-tracks Mike and co. attack many an institution held sacred by large cross-sections of the American public, including politics (“Reagan”), fatherhood (“Willie Burke Sherwood”) and religion (“R.A.P. Music”). 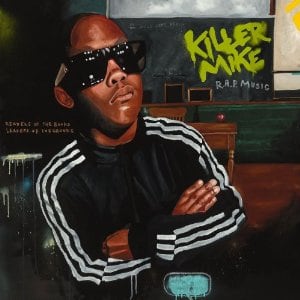 Mike doesn’t just spit verses from the perspective of a rage-filled black male, he uses historical context and first-person narrative to reach deep into the soul of the listener, pulling for empathetic visceral reactions and (hopefully) evoking a wave of change among his growing fan base. “We exploit the youth/We tell them to join a gang/We tell them dope stories and introduce them to the game/Just like Oliver North introduced us to cocaine in the ‘80s, when them bricks came on military planes”, Mike professes during “Reagan” – a bold statement during an election year when half the country still views Reagan and his economics as pillars to American financial wellbeing. Even when delivering some of the most insightful lyrics of contemporary rap music, Mike and El-P still manage to produce bass-rattling beats. Featuring Bun B, Trouble and frequent Atlanta-based collaborator T.I., “Big Beast” is a monster of a track with the potential to wake neighbors and trigger car alarms.

Mike may be a master of the metaphor, but he is also capable of translating third-person narratives into thought-proving tracks. “JoJo’s Chillin” initially listens like the tale of a troubled visit to the airport, but details continue to surface as listeners explore the song’s wonky textures that merge old-school turntablism with schizophrenic contemporary loops. Mike isn’t scared to lyrically attack anyone (including President Obama), experiment with any era of hip-hop or rap about his own insecurities within a genre that rewards powerful masculinity, and that is what makes R.A.P. Music one of the greatest releases of 2012. – Derek Staples