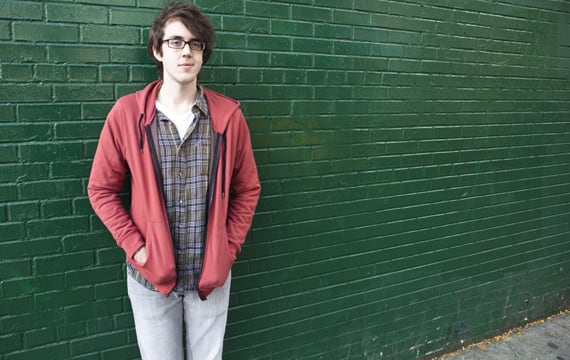 Two years ago, Cloud Nothings was the low-profile project of Cleveland resident Dylan Baldi. In 2012, he became a critical darling with January’s Attack On Memory. 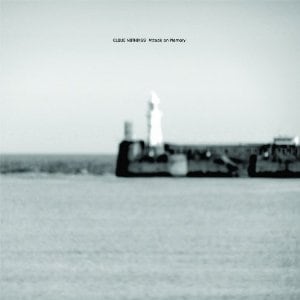 To give that name to an album so influenced by the ‘90s would be brazen if the songs were no good, but Baldi has captured a particular, and deeply personal anger and confusion familiar to most who have passed through early adulthood. What is an adult? What is success? What is the point? Tracks like “No Future/No Past”, “Wasted Days” and “No Sentiment” mine existential conflict, alternately disavowing and dwelling in the past. “I thought I would be more than this” he howls, then “We’re over it now/ We were over it then.” Often repeating himself, Baldi becomes a nagging conscience of a narrator.

By incorporating his touring band into the songwriting practice, Baldi had a richer palette to compose with. Then producer Steve Albini ditched the oceanic reverb of 2011’s Cloud Nothings to exact a dark, pounding band reminiscent of Nirvana or the Pixies. The result is a sound as lean and defined as a prizefighter. The guitars may drone, but not at the expense of a dazzling hook. Even the harmonies are taut and precise, appearing as a menacing drone on “No Future/No Past” or a high-toned, idle sing-along on “Fall In.” With Attack on Memory, Cloud Nothings have appended themselves to peers like Japandroids and Ty Segall, modern interpreters whom we can count on to lead noise rock to the fore. – Katie Bolton