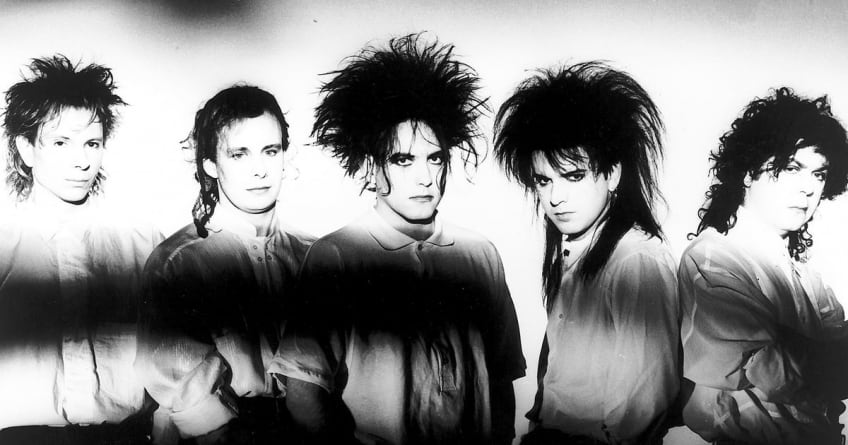 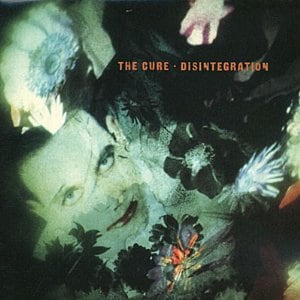 “Commercial suicide” might be a pat description of the Cure’s aesthetic through the years, but that’s actually how Fiction Records, their label at the time, viewed Disintegration. After a series of increasingly pop-oriented (and popular) albums, band leader Robert Smith fell into a deep depression and thus, one of goth rock’s greatest albums was born. Amidst Smith’s early midlife crisis and simmering band conflict, the 12 tracks on Disintegration formed as deep, almost cavernous wells of sound and darkness, with the singer’s bleak state of mind careening from the depths of the title track to the yearning romanticism of “Pictures of You” to the booming shimmer of “Plainsong.” Smith has never sounded so wounded and willing to commit to emotion as he does on Disintegration, and rightfully so: it’s the sound of a man desperate to create a masterpiece while still young and sad. It’s an album epic in scope, a sharp turnaround from the intricate pop creations that the band had recently been producing, one that sounds unafraid to crawl into bleakness and beauty in equal turn. – Nathan Kamal

“It doesn’t matter if we all die,” howls Robert Smith in the opening moments of “One Hundred Years,” the first track off the Cure’s 1982 masterpiece of doom and gloom, Pornography. Reciting surreal and terrifying poetry over a drumbeat that sounds like the unsteady heartbeat of a coke addict on a confused comedown, Smith immediately removes any hope of safety or salvation in the hellish world he and bandmates Simon Gallup and Lol Tolhurst created while trying to make “the ultimate fuck off record.” They certainly succeeded. Over the album’s eight tracks, Smith ruminates on drugs (“A Short Term Effect”), sex (“Siamese Twins”), the end of the world (“A Strange Day”) and death (everywhere) with a suicidal intensity that eventually drove what was left of the band into strange new directions during the mid-‘80s. The Cure would survive long enough to find international stardom and acclaim towards the end of the decade with Kiss Me, Kiss Me, Kiss Me and Disintegration, but never again would they release anything as single-minded as this. Obsessed and obsessive, it’s tunnel vision in a collapsing tunnel, beat-heavy and black as Hell. – Peter A. Pompa 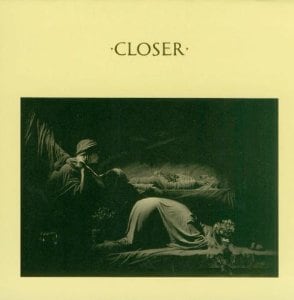 Not that Joy Division’s album Closer needed all that much assistance heightening its beautiful, brilliant gloom, but that’s exactly what’s bestowed upon it by its release date approximately two months after lead singer Ian Curtis took the elegantly broadcast misery of his lyrics to the logical, terrible conclusion and committed suicide at the age of 23. The entire album takes on the hue of a shroud dragged through coal dust. The music and lyrics, both marvelously realized, meld perfectly and yet paradoxically often seem at odds, almost stabbing at one another through the course of a song. There’s a spectacular friction to the whole work, which serves to add grandness to the seminal goth rock romanticizing of sorrow. Even without the illuminating backstory of Curtis’ descent, it’s clear throughout that this is more than a semi-random assemblage of songs; it is a portrait of a soul in decay. It is as gorgeous and dangerous as a monstrous, billowing storm cloud, snapping off thunderclaps of warning. – Dan Seeger