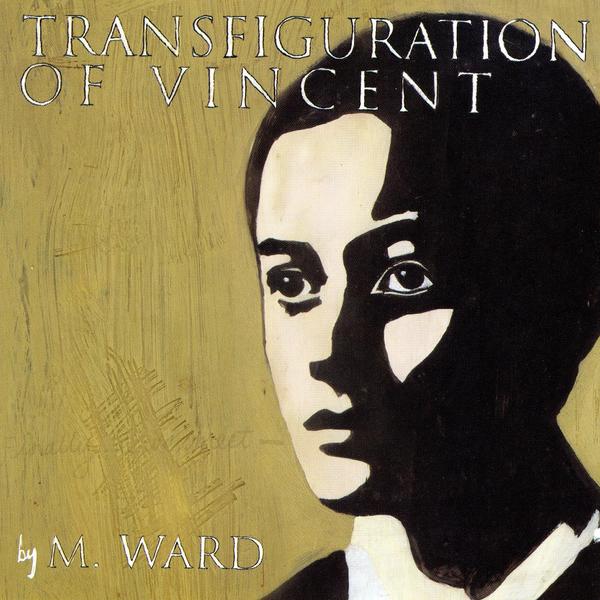 This past March marked 10 years since the release of M. Ward’s Transfiguration of Vincent, yet from the flickering garage rock glow of its “Vincent O’Brien,” which remains the height of pop artistry, that fact isn’t readily apparent. This effect isn’t unique to Transfiguration, however. Owing to the peculiar character of his early work’s style if not his continued output, most of M. Ward’s discography still feels as fresh as the style of the music itself seems antique. The delicate strains of “I’ll Be Yr Bird,” insouciant pleasures buried in the gentle acoustic roll of “It Won’t Happen Twice” or retro-saccharine balladry in “Hi-Fi” have the same gorgeous taste as they did upon their release years back. The transcendent multi-track suite that carries out 2001’s End of Amnesia (particularly the “O’Brien” section opening the final track) prefigured the indie-folk explosion of the aughts, but outshines the vast majority of it still today.

Transfiguration itself was a demarcating line in Ward’s career. It was his first album for Merge, where Ward has primarily nested since. It straddles the inwardly turned early era and the grand lushness of Ward’s middle period. And the stretch comprising trio End of Amnesia, Transfiguration of Vincent and Transistor Radio saw him at a hyper-literate, hyper-creative peak before slick stabs at prolificacy sank what had accidentally turned out to be a run of strong records going all the way back to 1997 debut Duet for Guitars #2. Once Ward cast the insularity aside entirely and fully embraced a bolder, more refined aesthetic, he hit a definitive sweet spot with 2006’s Post-War. But things haven’t been the same since.

Yet for all that, this particular decade-old record hasn’t lost any of its tarnished charm. Aside from the aforementioned delights of “Vincent O’Brien,” there’s “Outta My Head,” where dueling Ward vocals wind through a progressive Western tempo and organ pushes out cloud bursts against the brittle blue skies of Ward’s fingerplay. Everywhere are the usual Ward touchstones – invasive flairs of Spanish guitar competing with native Americana on “Sad, Sad Song.” The dusky stroll of “Transfiguration #1” (featuring Jason Lytle field recordings) could have easily opened any record in his discography. Even ragtime piano in “Poor Boy, Minor Key” is not out of place when jutted up against the creeping “Fool Says,” a common one-two punch for the artist. The wildly tilting uptempo rhythms of “Helicopter” and Ward’s cough give the middle of Transfiguration a ragged edge, echoing the best entries in the genre – and Ward’s. A heavily cracked veneer adheres to the nooks and crannies of every track, lending each turn the gratifying effect of being a dusty, old recording Ward has pulled off the shelf and injected new life into.

A latecomer gem on the album is an absolutely stellar take on David Bowie’s “Let’s Dance” – the (albeit percussion-less) heartbeat thrumming at the record’s end. As Bowie covers go, it’s one of the starker imaginable turns, starting modestly with the barest acoustic riff and Ward’s hushed croak-croon. Woeful harmonica eventually swoops in, while piano keys skitter in distant corners of the mix. Such a fundamental inversion succeeds only where Transfiguration’s retains the original’s buoyancy, and Ward handily delivers in this respect. The unhurried breath and breezy time signature establishes this reinvention as a rival to José González’s 2006 take on the Knife’s “Heartbeats” inasmuch as it stands dance music on its head.

No doubt Transfiguration as a whole is an elegant, yet flawed effort. In some ways, though, enjoyment of this well-aged record today, which like nearly all Ward’s work oozes timelessness, underlines the recklessly lazy spiral of his output since. You wouldn’t have guessed it from listening to whatever volume number they’re on in She & Him, but the guy is much better than the many clunky covers or poorly executed country-pop ballads lining his recent discography. That said, Transfiguration occasionally wanders into sleepy territory, under its own intoxicatingly languorous spell (“Undertaker,” the somnambulant rock of “Involuntary,” even the fantastic “A Voice at the End of the Line” is guilty of this to some extent). The dream-stating usually never lasts, however, and that is probably to Transfiguration’s benefit.

Eventually all these cramped lo-fi intricacies blossomed into a grizzled throwback sound on Transistor Radio and Post-War that found enormous crossover and critical attention. It helped that for those outings Ward settled on a poppier, cleaner sound, and the results, from “Lullaby + Exile” to the excellent though by now almost banal-sounding “Chinese Translation,” were spectacular. But more recent overproduced material, distracted supergrouping and a truly redundant number of throwaway efforts with Zooey Deschanel (who may have peaked as a vocalist in Elf) basically reversed any gains. While this modestly established legacy has been seemingly laid to rest, time and attrition have luckily done little to diminish the pleasures distinct to Transfiguration of Vincent.