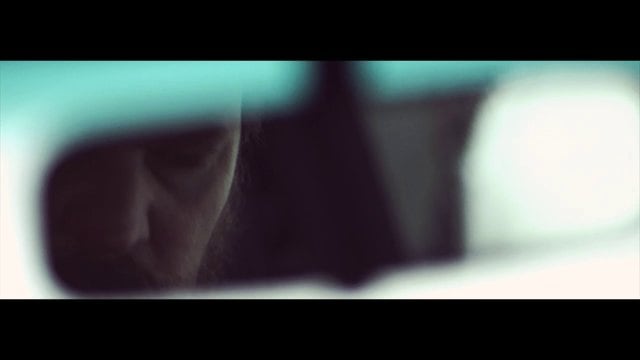 Disclosure – “When a Fire Starts to Burn” (PMR)

Okay, so it may just be the same hook repeated over a dozen times, but “When a Fire Starts to Burn” has spread faster globally than a zombie outbreak. Pulled from Disclosure’s debut LP Settle, the track’s title could be read as an analogy for the Lawrence brothers’ current trailblazing endeavor across both the pop and EDM landscapes. Formed around a ‘90s house base, the duo has constructed a certified summertime anthem with the inclusion of playful bottom-end buoyance and an infectious melody. The lyrical repetition is a bit of a double-edged sword: you will find yourself singing along within a moment’s time, but you most likely won’t be able to stop for the remainder of the day. – Derek Staples

Since their 2008 self-titled debut, Vampire Weekend has at times been chided as world music-pillaging, privileged Ivy Leaguers who sing about Cape Cod, the Oxford comma, horchata, Manhattan, mansard roofs and diplomats’ sons to the point of deserving an entry into Stuff White People Like. But that’s complete horseshit, because this band is doing that thing they do better than anyone else. It’s no surprise that their mix of youthful optimism and a certain folky, vintage aesthetic has caught on. The new album, Modern Vampires of the City, bears a title that induced a kneejerk aversion within me, until I actually listened to it and (in addition to enjoying it immensely overall) got absolutely hooked on second single “Ya Hey.” Blending biblical references with wistful vocals from Ezra Kroenig, including the deliciously ambiguous line “So I could never love you/ In spite of everything,” “Ya Hey” adds some Passion Pit-like munchkin vocal effects to the chorus and the whole endeavor is far more addictive than it has any right to be. – Josh Goller

From its twitchy opening to John Grant’s deep voice, the title track from the ex-Czar frontman’s sophomore album is a journey into the darkness, a soundtrack for a harrowing night drive. Tinged with the same electro beats that made LCD Soundsystem into critical darlings, “Pale Green Ghosts” is the comedown. Like most of the album, the song is self-aware, overtly theatrical and highly stylized. Flanked by a crack Icelandic band and eschewing the stately torch songs from his previous record, “Pale Green Ghosts” is the northern lights, flashes against the dark sky, an oncoming thunderstorm from which there is no escape. – David Harris

Dark, gritty blues banjo? You’ve got to be kidding. The Silent Comedy is dead serious, though. A tom-heavy drum beat and taut bass line lock “God Neon” into a predatory mood. The guitar and distorted banjo expand the sound, adding an ominous edge. This dystopian ode to the wicked city has roots reaching as far back as The Lovin’ Spoonful’s “Summer in the City” (1966) and as close as Jack White’s rehearsal space. The Silent Comedy has a new EP out, Friends Divide, which offers a few different facets of the band. “God Neon” is only matched with the burning drag blues of “Light of Day,” while most of the other tracks emphasize their folky side. – Jester Jay Goldman