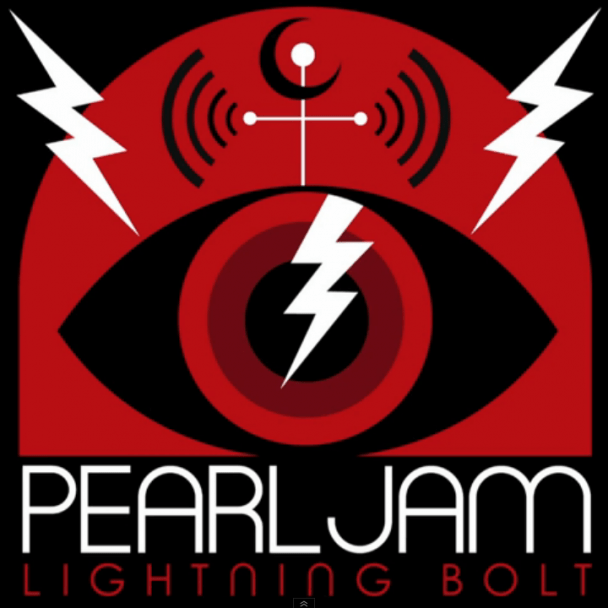 After what is nearing a quarter of a century spent packing stadiums and thriving at the forefront of guitar rock (a genre that may becoming something of a relic in the present day), Pearl Jam has earned the luxury of occasionally resting on their laurels. That they’re still pumping out creative work, and not simply touring with the songs that got them there (and the fewer newer gems) is a testament to Eddie Vedder’s working-man ethos. While Vedder’s solo diversions into 2007’s Into the Wild soundtrack and 2011’s Ukulele Songs have showcased the gentler singer-songwriter half of his brain, Pearl Jam records tend to most often tap adrenaline, occasionally prompting Vedder to scale and jump from stage structures during live shows. But for a band initially named Mookie Blaylock after a former NBA All-Star, Pearl Jam has made a career of routinely delivered slam dunks. But there are only so many ways you can jam the ball in the hole, and thankfully Pearl Jam hasn’t really resorted to dunk contest theatrics of jumping over cars (though Vedder has swung from hanging stage lanterns) lest they jump the shark. Still, their 10th album, Lightning Bolt, arrives less as a thunderous strike, and more like the neuron-firing of a split brain: half throwdown/half tender songwriting. The result, correspondingly, is a mixed bag.

Lightning Bolt first strikes with “Getaway,” a typically high-octane yet lyrically formulaic burner about the trials and tribulations of first-world problems. Pearl Jam frontloads the album with the ragers, as first single “Mind Your Manners” appears second. This track, more than any other, wallows in a forced angst that served the band well during their grungy early years, but now just sounds like what you’d naturally expect for a first single from a new Pearl Jam album. There’s either a coupling or family theme to most tracks, with songs like the equally maudlin and moving “Sirens,” where Vedder eventually pitches up his voice into high notes uncommon to him and sings about how a woman’s face makes the fear go away (or something), and the preceding track titled “My Father’s Son” follows through on the implications of its title in just about the least genetically grateful way possible.

Midway through, the title track (as an almost caricaturized version of Pearl Jam) seems like the tipping point toward a failed album, but then the band throws a curveball with “Infallible” and continues on a moodier uptick. The initial staccato bass and keys beat of “Infallible” turns almost Franz Ferdinandian at moments and ultimately ends up being the most modernized Pearl Jam track on display here. “Pendulum” gets sultry with deliberately strummed acoustic guitar and Vedder’s ah-ah-ahs. Later, “Sleep By Myself” continues with the theme of melodrama inherent to coupling with a catchy down-home ditty that involves pristine vocals and rootsy instrumentation that do the trick and tug at even grinched-up heartstrings.

The more emotive, acoustic second half (including “Yellow Moon” and the almost gospel-oriented “Future Days”) ends up working far better than the stage-climbing thrashers early on. All in all, the new album still fits in nicely with the oeuvre of a tried-and-true band that’s earned the fact that each of their 10 albums turns into an event. But Lightning Bolt doesn’t do anything to scorch the earth.