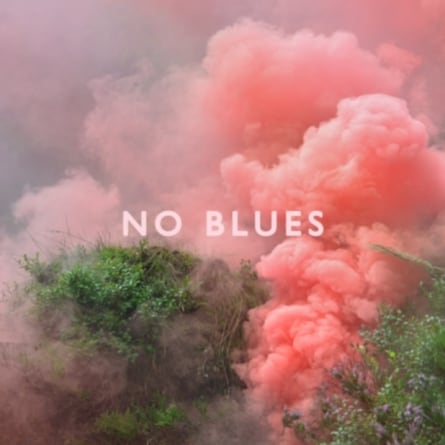 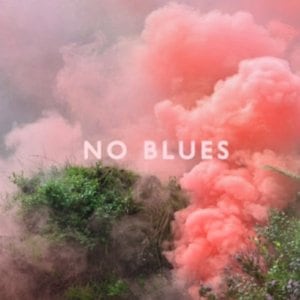 Los Campesinos! are not twee. Okay, they were a little twee on Sticking Fingers into Sockets, their debut EP. But even then, amidst all that talk of Cherry Aid and fizzy drinks, frontman Gareth Campesinos! couldn’t stop himself from shouting, “It’s my party and I’ll die if I want to!” With each subsequent record, playful lyrics rife with existential angst, violence and bodily fluids bolstered arrangements that not only became more complex, but infinitely more aggressive. What they never lost was the energy, the fun, that je ne sais quoi so many mistook for “twee,” a term better suited to bubbly, inoffensive projects like She & Him or Owl City.

Well, they never lost that energy until 2011’s dire, occasionally mean-spirited Hello Sadness. Sure, “By Your Hand” was transcendent, but on the whole Hello Sadness was a slog of an album that amped up the angst while losing the raucous, self-deprecating joy of records like We Are Beautiful, We Are Doomed and Romance is Boring. Fortunately, a balance has been found on No Blues, a record that, as its title hints, never lets its preoccupation with death and dying bring it down.

Of course, it’s only natural when that title appears on “As Lucerne/The Low” in a sentence dripping with sarcasm. “There is no blues that can sound quite as heartfelt as mine,” Gareth sings, a smirk presumably etched across his freckled mug. And herein we find the crystallization of Gareth’s self-deprecation, the confident step into maturity that Romance is Boring scoffed at and Hello Sadness tripped with self-seriousness. Maturity, of course, being a tricky word, especially considering the band sings of the same things it always has: lust, heartbreak, revenge. Here, though, Gareth’s found the ideal dose of sugar to make the medicine go down, embracing a wizened self-awareness that permeates each lyric with equal parts misery, black humor and, for just a moment, hope. It also helps that co-producers Tom Campesinos and John Goodmanson allow the horns to soar and keyboards to sparkle in the path of so many storm clouds.

And No Blues finds the Campesinos clan indulging its most morbid fantasies yet. A filthy nightclub bathroom sets the stage for opener “For Flotsam,” a churning, keyboard-driven track that culminates with God getting baptized by vomit. That’s followed by standout “What Death Leaves Behind,” which mentions cremation, graves, caskets and crosses in its first two lines. But just listen to those triumphant harmonies at the end of “Death.” Like a call-and-response church choir, the backing Campesinos propel the song’s lyrical doldrums through pearly gates, culminating with the declaration that “death leaves behind love.”

Gareth’s lyrics have always been dark, but the best Los Campesinos! tracks are the ones that convey transcendence through atmosphere. Just listen to “Avocado, Baby,” which successfully transforms its punishingly dark lyrics into a celebratory sing-along with the help of an exuberant children’s choir. Or the swooning strings and march militaire drumming adding gravity to an epiphanic shower in the “The Time Before the Last Time.”

Like the dire prose of Sylvia Plath or apocalyptic theater of Sarah Kane, these songs are vicious works of art that wallow and attack, but ultimately inspire. No Blues is a bold step forward for the band, a meaty, bone-in album with the stones to acknowledge that death looms, nothing will get better, and maybe, just maybe that’s cause for celebration. Twee, this is not.

Randall is an award-winning playwright, music journalistand storyteller living in Chicago, IL. His plays have been produced through the U.S. and in the U.K. He is a resident playwright at Chicago Dramatists, a staff writer with Consequence of Sound, and a talking head in BEST WORST MOVIE, the documentary about TROLL 2.