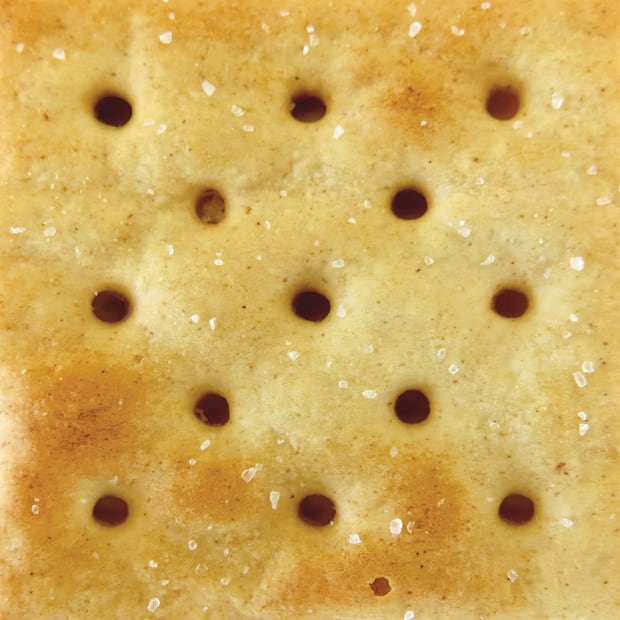 [xrr rating=3.0/5]It’s always a treat when Los Angeles underground hip-hop label Stones Throw releases an album with actual rapping on it. Don’t get me wrong, the powerhouse of stellar producers on their roster rivals that of any and all competitors, but there’s just too many stupendous beats that have found themselves within Stones Throw distribution channels which are sadly one rocked mic from being an all-time classic. While the label who gave us Madvillainy almost a decade ago has stepped up their recent number of rap releases thanks almost single-handedly to the consistent and constant work ethic of Homeboy Sandman, they’ve also began reintroducing their imprint to the rap shelves of the remaining record stores as well thanks to artists like Jonwayne. You may recall Jonwayne’s production work on “Not Really,” the single from Homeboy Sandman’s First of a Living Breed. Well, he’s also an MC and has struck nationwide with his biggest release yet, Rap Album One.

A lot has been made about Jonwayne’s appearance as visually he seem less like B-Legit and more like Bray Wyatt, but what’s far more interesting than how he looks is his particular approach to a full-length rap project on Rap Album One. His deep voice cascades slanted internal rhyme structures together at a rate that could be measured in nautical miles as his production choices vary from electronic scattershot twitches to a smooth visceral soul. The rewind button gets hit plenty of times on Rap Album One, equal parts for reasons of “what did he just say?” and “what did I just listen to?”

Jonwayne’s flow on Rap Album One has been categorized by some critics as “monotonous,” but that’s a bit of a misnomer. Truth be told, while the tone of his voice remains relatively the same bass-y muddied steamroller, he emotes his line by curving the staccato of his delivery. Sometimes pressing words into the margins of the beat like a train buffer, sometimes chopping syllables like a PF Chang’s stir fry cook, it’s his subtle range of tempo that conveys his feelings. Such a style isn’t entirely without precedent, namely Rakim had somewhat of the same method, but it is a pretty notable departure from the all-on-the-table presentation of most Stones Throw rap artists like Percee-P or even MF Doom who let listeners know the time by their emotions.

As far as his lyricism, Jonwayne is dope on the mic, but it’s the stars aligning of his flow, voice and production that really give his words gravity. Such a trifecta elevates a line like “Do something like it’s nothing” (on “Find Me in the Future”) into genuine badass territory. Jonwayne also knows how to turn a phrase that touches on a dime, like the reflective “My memories were breaking around me like winter leaves” on “The Come Up Pt. 1.” That said, it’s still a bit murky as to what Jonwayne’s goals on Rap Album One are. While he’s shown us he can not only rap, but has a distinct style that can lend itself to several different production styles and song concepts, there’s something about the project that just feels incomplete. As an EP it would serve marvelously as a quick introduction to Jonwayne as a name to watch out for, which Rap Album One certainly does, but just as it seems we’re about to get moving with who he is, the album’s over. Still, he’s a promising talent and Rap Album One is essential year-end listen if only to have an opinion on someone who’s sure to be a part of the next few years of rap conversations.