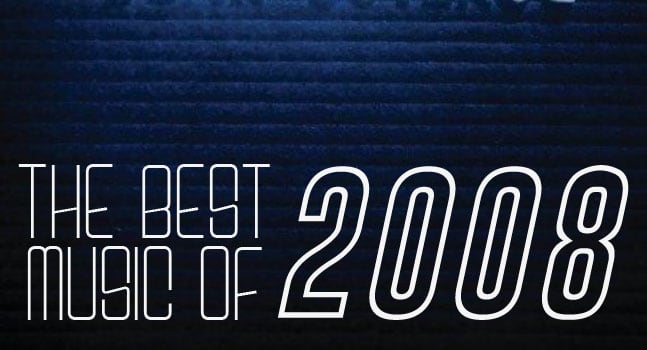 Five years is an eternity in the life of a record. When coming up with this feature, the question the Spectrum Culture staff pondered was this: “How well do these albums play NOW!” Not five years ago, but how have they aged in our memories. While some acclaimed albums of ’08 remain strong on our list, some critically-lauded ones didn’t have the staying power. This list is designed to give new perspective on things five years old. Thank you so much for reading! 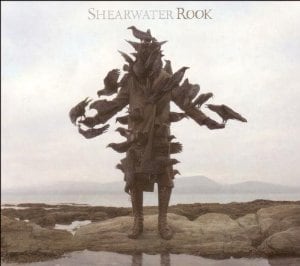 Shearwater makes albums that have the feel of homemade science projects, or in the case of Rook, a naturalist’s diary masquerading as a collection of towering, orchestral-tinged rock songs. An actual ornithologist by day, frontman Jonathan Meiburg remains fixated on birds to the point of obsession in his creative endeavors, with an accompanying natural focus that encompasses animals and plants, rocks and stones, sea and land, all those elements collected in environmentally focused material leavened with hints of righteous rage. In spite of this borderline scientific focus, the music is the opposite of stuffy. In fact it seems like the one-time Okkervil River guitarist had a singular hand in the epic sweep of albums like Down the River of Golden Dreams and Black Sheep Boy, as Rook picks up where those ambitious albums left off, full of grand inter-connected songs that ebb and flow, balanced by the odd tone of Meiburg’s keening voice. Songs like “Leviathan, Bound“ and “The Snow Leopard” build to huge crescendos that then settle back into quiet, their bombastic explosiveness buoyed by diverse instrumentation and intricate lyricism. His earnestness is cheesy at times, but the ecological focus makes for a fitting backdrop for these musical expressions of natural power, while also setting the stage for the brief intercessions of magic and myth that intrude upon the procession of natural imagery. Sounding particularly out of time, Rook hasn’t aged a day since its 2008 release, still sounding like the musical analogue to being shipwrecked on some windswept island. – Jesse Cataldo 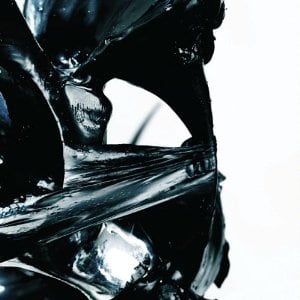 Released two years after the opening of L.A.’s seminal Low End Theory nightclub, Flying Lotus’ Los Angeles was a break out moment for a new era of wonky hip-hop instrumentals. Beautifully ambient, yet deconstructed; melodic but disorienting, the album’s 17 tracks awakened eardrums across the US (and the globe) about what SoCal was doing with beats pulled from influences ranging from dusty soul LPs to world-beat and even other-worldly sci-fi samples. Currently in an era where the crossover of dance music and hip hop has led to easily imitated festival trap, Los Angeles still exists as a shining example of what’s possible when a producer drops all standard conventions to bring something new to life.

Like intermittent voyages through the lush foliage of a tropical landscape, each visit can bring a new experience. Lacking any easily intelligible vocals, it’s one’s personal introspection that guides the route through the churning tribal drums of “Melt!”, the free jazz vibes of “Comet Course”, middle-eastern sway of “GNG BNG”, and past the dark shadows that lurk on “SexSlaveShip”. Five years removed from its original release, the album now serves wonderfully as both mile-marker for college-aged hedonism and soundtrack for current workday escapism.

Without Los Angeles, the health of the still-flourishing West Coast beats scene comes into question. By introducing the sound to a larger fan base, it opened doors for young producers across Southern California. For most of the producers that have had the opportunity to perform at Low End Theory, and for collectives like Wedidit and Friends of Friends, it’s Flylo’s sophomore-effort (as well as work from the likes of Gaslamp Killer and Daddy Kev) that laid the groundwork for experimental hip hop endeavors and laptop DJs to excel outside of the California bubble. – Derek Staples 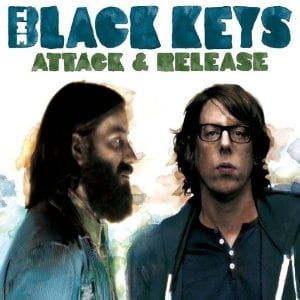 It might not have seemed so when released, but in retrospect, Attack & Release is a transitional album for the Black Keys. While the record found them still a dirty blues-rock band with a cult following, it also saw their first flirtation with mainstream success, and as such, it’s a near perfect fusion of both camps’ strengths. Producer Danger Mouse brings the Keys out of the cinderblock garage and into a larger world, one which they’ve dominated since. Fast and heavy rockers like “I Got Mine” and “Strange Times” introduced the Keys’ paradigm to a greater audience, while at the same time, other tracks saw the duo inject some tempered experimentation they’ve not matched since. The moody “Psychotic Girl” sees the band delve into Southern Gothic atmospherics (courtesy guest Marc Ribot) and the dueling electric/acoustic interpretations of “Remember When” that separate the record’s two sides showcase the dichotomies they’re capable of. This theme of duality is exemplified in the division between the two sides, the first being more raucous, the second composed of slower numbers steeped in vulnerability and aching, with closing cuts “Oceans & Streams” and “Things Aren’t Like They Used to Be” being understated in their subtle devastation. Five years on, Attack & Release stands as the Black Keys’ best, the one that refuses to get old and continues to offer rewards with each spin. – Cole Waterman 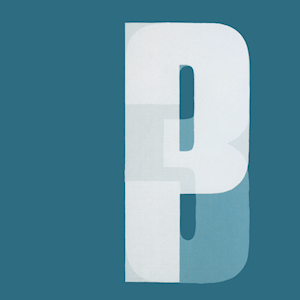 Hands down, ‘90s kids knew Portishead to be preeminent makeout music. A generation of tonsils was lapped at to the sexy, arty licks of “Sour Times” and the sensational pulse of “Wandering Star.” Their first LP Dummy hit shelves in 1994. A self-titled second dropped in 1997, and then Portishead all but disappeared.

Fast forward to late 2007 and the sky high, almost rabid anticipation building over the surprise new Portishead LP – Third. When it dropped in April the following year, the reception was no less so. While still issuing from a festering place of hurt like the other LPs, Third saw them step back from murky trip-hop roots, opting for rawer, unblinking fuzz, jazz and confrontation (“Threads,” “Plastic”) and plodding psych-rock (as on the back half of “Small”). The trio lays the dark, sickly sweet foundations of Third by the time the intro of “Silence” is through and Beth Gibbons’ arcing vocals fly in. “Hunter” mines folk inflections Gibbons played with on 2002’s Out of Season with Rustin Man, but pulls back on the gentle act with heaps of guitar crush courtesy of Adrian Utley. But it’s the sputtering, twisted “Machine Gun” which remains Third’s unflinching icon, and not just because of this summer’s cut up over the Weeknd’s unpermitted sample.

Though big name reunions are a dime a dozen now, Third arrived in the heyday of such resurrections. Portishead reuniting was practically an indie apotheosis, to which the returns since (My Bloody Valentine, Mazzy Star) don’t compare. That Third was pound for pound Dummy’s match is an immense feat – and testament to Dummy’s legacy – given the near decade and a half separating the two. That Third stands alone as well today is proof of its continued power. And it’s still, it should be added with emphasis, great makeout music. – Joe Clinkenbeard 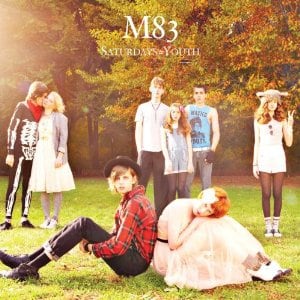 In a sense, M83’s Saturdays = Youth was dated before it ever arrived. French electronic music producer Anthony Gonzalez built a world which showed an unabashed reverence for the naive simplicity of early ‘80s synth pop. Where he leaves that era behind though is in the authentic churn of modern anxieties, hopes and sadness — all emotions which weigh heavily on the listener from the opening piano notes of “You, Appearing” to the barely polyphonous chords of “Midnight Souls Still Remain.”

The album is remarkable in that despite it’s soaring builds and highly stacked layers of synth effects it still manages to sound minimal, soft and warm. There’s a rather mellow entry point before “Kim & Jessie” kicks off with a Phil Collins-like drum break and synths which sound vaguely like youthful human voices cry out over the chorus. The smooth melodies of “Graveyard Girl” wash over the hopeful lick of a guitar and breathy synths. While the vocals provided by Gonzalez himself or Morgan Kibby are processed into angelic choirs on “We Own The Sky” — a sweet cacophony which appeals to fans of My Bloody Valentine as much as the Human League.

Even the cover of the record seems to inexplicably symbolize the innocence of youth. Eight teenagers of varying demographics and mixed up eras of dress stand around in front of autumn trees. All of them appear as though they’ve been captured unexpectedly despite conveniently standing, facing the camera. Like the music, they symbolize a certain irony — the contrived nature of the photograph with an undeniable expressions of expectancy. What else were they going to be doing? Gonzales has become the John Hughes of pop music, weaving a montage of scenes which celebrate a past era while freshening it up and expressing it for today — for those who’ve never known it. – Darryl G. Wright