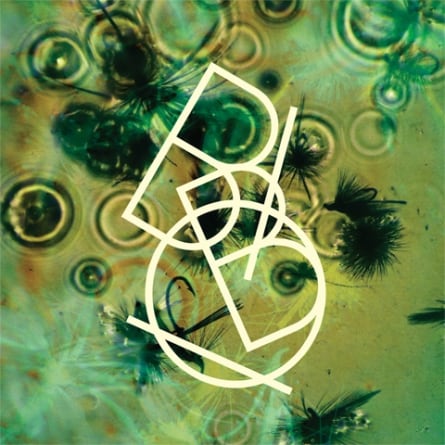 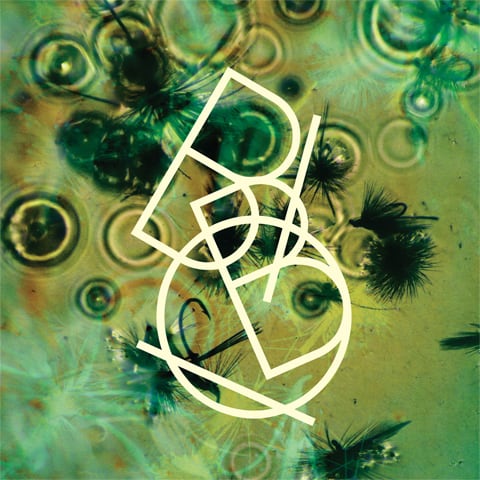 At the intersection of Aphex Twin, Bon Iver and Boards of Canada lies the electro-acoustic outpouring of Bibio. Born Stephen Wilkinson, the multi-instrumentalist has practiced in everything from frail, back-country soundscapes (fi) to polysynth indie-thumpers (Mind Bokeh). Even with this eclectic catalog, Wilkinson’s nine-year career had produced a number of tracks that had yet been made available for public consumption; hence, the artistic urge to release The Green EP. A companion disc to last year’s Silver Wilkinson, the EP’s five previously unreleased tracks all share the same dream-folk meanderings of that LP’s “Dye The Water Green” single – which leads this new thematic collection.

Akin to fi, his debut LP, The Green is established on a feeble core of distorted acoustic guitar and Wilkinson’s depressed utterances. Lacking any true percussive elements, the tracks move like a lingering springtime raincloud. That sense of front porch relaxation echoes through the layered strings within “Dinghy” and the sounds of thunder can be heard amid the enchanting lo-fi crackle of “Down to the Sound”.

While the album’s shorter tracks (those mentioned above) lack the needed instrumental depth to make it onto a dedicated Bibio full-length, the EP’s longer efforts (“A Thousand Syllables” and “The Spiney View of Hinkley Point”) listen like commissioned scores that were subsequently abandoned. The former a hackneyed collage of extended organ tones, psyche-rock wordplay and lost electric guitar. The latter, a tribal post-rock foray into the dank depths of UK’s Mortimer Forest. Without the context of a larger body of work, both offer small dramatic glimpses into what might have been possible had Bibio kept pursuing that idea.

As stand-along singles, “The Spiney View of Hinkley Point,” “Down To The Sound” and the lurking ambiance of “Carbon Wulf” are suitable additions to the Bibio catalog. The others were deservedly still locked away on a personal hard drive.