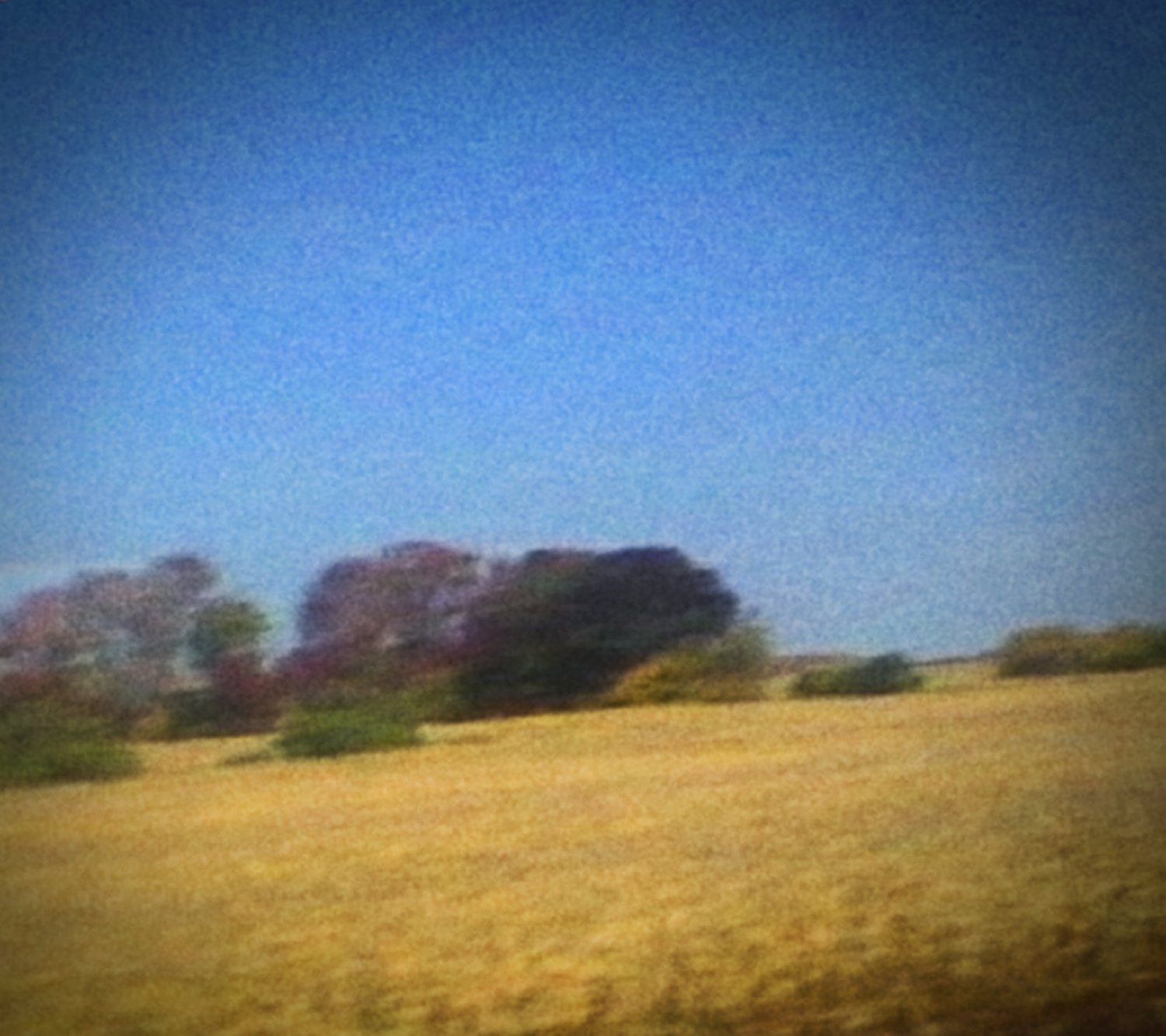 [xrr rating=3.5/5]Mark Kozelek really, really loves his mother. If that sentiment was not apparent enough when he sang about her “goddess touch” brushing through his hair on Red House Painters’ self-titled sophomore album way back in 1993, then it’s impossible to miss on the new Sun Kil Moon record’s “I Can’t Live without My Mother’s Love.” Kozelek has made an intensely prolific career out of heart-on-sleeve stream-of-consciousness backed by finger-plucked acoustic guitar, effectively putting the sad in sad-bastard music. He lays himself bare on Benji, where he chronicles the burning-related deaths of two relatives (oddly in two separate incidents involving exploded aerosol cans), envisions his inconsolability upon his 75-year old mother’s eventual passing and details his first schoolyard kiss, first blowjob and first fuck. He even takes the time to ruminate on mass shooters, serial killers and his bromance with Death Cab for Cutie frontman Ben Gibbard. Lots of death to go around.

Kozelek weaves a rich acoustic guitar-driven tapestry of storytelling, and Benji (named after the fictional movie dog) may just be his finest work under the Sun Kil Moon umbrella. His subject matter is so diverse and seemingly random, but still maintains his central focus of melancholy brought on by the merciless forward march of time. It ends up serving the record well as, even more than usual, his tender instrumentation blends together, providing a foggy backdrop to the emotion he pours through the mic in a notably gruffer voice.

Issues of family death, both real and imagined, front-load the album. The very real fates of a second cousin and uncle on “Carissa” and “Truck Driver” respectively bookend the song where Kozelek preemptively mourns his mother’s inevitable demise. In “Carissa,” a gently plucked intro gives way to the singer-songwriter’s mournful reminiscence of the few memories he has of his second-cousin who, when he last saw her, was “15 and pregnant and running wild.” Kozelek admits he more or less forgot about her when he left Ohio, until (as the chorus repeats) she burned to death in a freak accident fire at 35. He connects the parallel deaths in the family, mentioning here that her grandfather (his uncle) died the same way while burning trash. Two songs later, that particular death is detailed in the moodier and less nostalgic “Truck Driver.” The low-pitch guitar thrum is joined by the twinkle of Portuguese guitar that adds an edge to Kozelek’s opening line, “My uncle died in a fire on his birthday.”

The prevalence of the specter of death on this album prompted Kozelek to admit in interviews that he chose such a lightheartedly nostalgic title of a movie dog from the ‘70s to lighten up an otherwise dark project. But the carefree title doesn’t let in much light. Elsewhere on the record, he sings of the Night Stalker serial killer who once terrorized Los Angeles in “Richard Ramirez Died Today of Natural Causes,” which is far more direct than Sufjan Stevens’s “John Wayne Gacy,” and, although he’s not a praying man, he follows through on a fan request with “Pray for Newtown,” which also delves into other recent mass shootings. In the unflatteringly titled “Dogs,” he spills the beans about the girls he’s gotten busy with at various formative stages of his life. “I Love My Dad,” one of the album’s more upbeat tracks, allows him to spread around the familial appreciation, reminiscing about how if he came home too proud of himself he’d “get wrestled to the ground and choked.” He nearly croons in the chorus, which is even supported by backup singers. The closing track, “Ben’s My Friend,” takes on an almost calypso feel before a very out-of-place and cheesy saxophone intrudes just as Kozelek starts singing about going to see his friend Gibbard perform with the Postal Service. He touches upon how friendship is affected by disparate levels of fame, but mostly it’s a trifle to end an otherwise sentimental and gloomy endeavor.

Kozelek disciples will eat Benji up. This latest Sun Kil Moon record, the sixth by that project, may be the singer-songwriter at his most revealing. In interviews, he’s said that, at 47, he can’t write like a 25-year-old anymore. That’s evident here. The yarns he spins, as vivid and unfiltered as they are, may not hit home for those unfamiliar with his work. Like many a memoir, some of these tales have little to do with the human condition at large and are more a laundry list of stuff he happened to be thinking about. Still, that random flow of memories and thoughts can be a fascinating one, and Benji may earn a spot in the upper echelon among the dozens of records this prolific artist has released. One thing’s for sure: his mom is gonna love it.