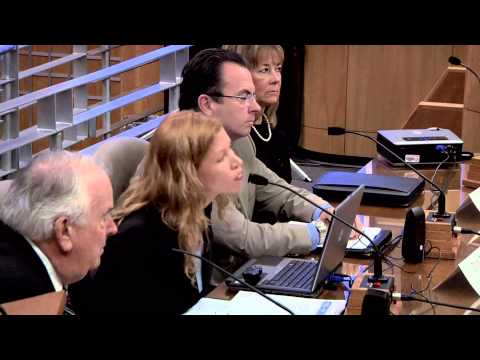 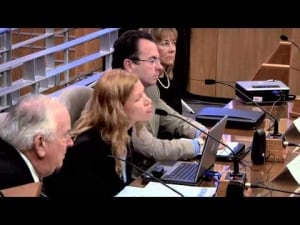 I live in Portland, Oregon, which means that I hear words like “local,” “sustainable” and “legalize” a lot. So I was familiar with many of the arguments and conflicts in the documentary Let Timmy Smoke, sometimes to the point of frustration. That shouldn’t be a strike against director Joshua Levine’s film, which is often touchingly earnest in its exploration of America’s weird relationship with marijuana, burdened as it is with cultural expectation and political subtext. What is more frustrating is that it is often myopic about its own subject matter, a piece of agit-pop blind to what makes a film interesting.

Let Timmy Smoke charts the course of California’s Proposition 19, a 2010 ballot initiative with an enormous impact on the treatment of marijuana in its own state and potentially as precedent for others. It’s not really a spoiler to reveal the outcome, but it lost by a fairly substantial ballot majority. But what Let Timmy Smoke really does is follow a number of individuals associated with Prop 19 along the way, including a pot farmer, several activists and (to a much lesser degree) an opponent of the initiative. The only thing that brings these people together into the same social circles is marijuana. But rather than directly engage with that, Levine tries to shape narrative out of footage that doesn’t have much connective tissue.

The farmer (known as Silverback Gorilla) appears to be aware of Prop 19 and the effects it would have on his business, but far more often, he’s seen worrying about crop blight or the distance his profession keeps him from his family. Dale Sky Jones, a pro-Prop 19 lobbyist appears on Fox News and comments eventually on her pregnancy, but she remains in spin mode throughout the film, and you never see her in a particularly emotional moment. Let Timmy Smoke’s most distinct anti-pot crusader, a clergyman and former crack addict named Revered Ron Allen, is seen at debates and in a church, but very little actually connects these people together. For the majority of the film, they could be in different documentaries altogether, with very little cause and effect linking their individual scenes.

It would be glib to describe Let Timmy Smoke as unfocused, but there are few other ways to see it. The film’s title refers to San Francisco Giants’ pitcher Tim Lincecum, who has been criticized for pot usage. But Lincecum is not directly involved in the film, and the film never explains how this highly specific baseball reference pertains to a wide political movement. This shows how narrow-minded Let Timmy Smoke can be, speaking on a national level, while using the language of a single time and place.

The moments where the movie really comes together almost seem to be unaware of their significance, as when Allen and an activist named Kyle Kushman engage in heated, personal debate on a radio show, and then immediately drop their combative personas and warmly interact when the mics are off. It’s that kind of personal element, of really delving into what makes these people share a forum (even on opposite sides) that makes Let Timmy Smoke interesting, but they’re too often glossed over.