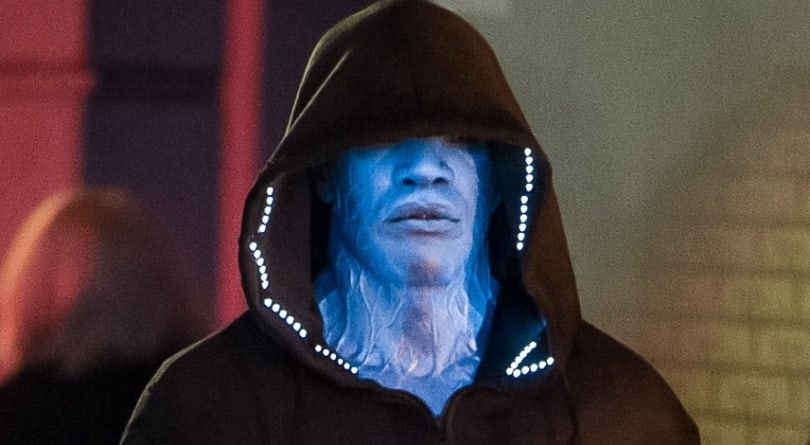 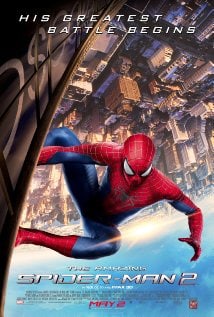 Marvel Comics taught me an invaluable lesson about economics when I was a growing up. In junior high school, my friends and I would take a weekly trip to the comic book shop, grabbing between three to 10 publications on each visit. Sure, we wanted to know what was going to happen to our heroes, especially since the writers usually ended the prior month on a cliffhanger. Unfortunately, the hook that Marvel had in me and my friends was much more insidious.

Some marketing guru at Marvel got wise to a very basic strategy to increase revenue. Why settle for a one and done sale when you can trick people into buying the same thing multiple times? After a successful run at The Amazing Spider-Man, artist extraordinaire Todd McFarlane was given his own Spider-Man comic. However, you had the option to buy the first issue in a variety of ways. There was a silver cover and there was a green cover. They came sealed in a plastic bag so if you wanted to read the book, you had to rip it open, forever destroying any future value a bagged copy get net you. Collectors bought the same thing four times. This may not have been the first time Marvel attempted to coerce its young fans into buying the same comic multiple times, but it opened a floodgate for similar trickery across other popular titles such as X-Men. This didn’t sit well, even in my adolescent mind. I felt conned and shortly thereafter, I had my first date with a girl and quit comics entirely.

Based on its place in my coming of age, you must forgive me when I say that I see Marvel as a vampire, feeding off the young and dorky. It is even more nefarious that this money-sucking corporation hides its true intentions behind characters that are meant to be noble and just, imparting lessons about heroism to young boys and girls too immature to see through the veneer. And now that Marvel’s tentacles have slithered from the page to the screen, big and small, the company has found a way to reap its lucre in a whole new arena.

Superhero films can never stay small, it seems. It’s all about bang for the buck, cramming as much into a two and a half runtime as possible, even at the detriment of the story. I liked the first installment of The Amazing Spider-Man reboot because it seemed to sidestep that trend. It was less about explosions (though it had plenty) and villains than Peter Parker’s realization about the duality of power and responsibility. Andrew Garfield played a likable, and appropriately emo, Peter and it was nice to see Gwen Stacy (Emma Stone) get some screen time, even if her character’s fate is well-known by all Webhead fans.

While The Amazing Spider-Man 2 is still more charming than The Avengers, it falls prey of trying to do too much. There are three villains this time: Electro (Jamie Foxx), the Green Goblin (a glowering Dane DeHaan) and the Rhino (Paul Giamatti) and not nearly enough time to give each the proper screen time. Foxx’s Electro gets the most love, but it’s the conflicted Green Goblin that is most intriguing. Too bad he doesn’t show up until the film’s final act.

Christopher Nolan embraced Batman’s dark side in his most recent trilogy and in this series director Marc Webb plays up Peter Parker’s dorkiness. Garfield seems to be having a blast, but sometimes the quips are a little much and that Spider-Man ringtone is a little too meta. Webb and screenwriters Roberto Orci, Alex Kurtzman and Jeff Pinkner have recast Peter as a millennial hipster, replete with Fleet Foxes posters and hoodies. A Peter Parker for our times is an interesting concept, but the people behind the film could have taken the subtext much further than a few skin-deep flourishes.

The screenwriters also take liberties with the characters, especially Electro. Retrofitted and modernized so he looks totally different than his print incarnation, this Electro starts out as a meek electrician with a Spider-Man hero-worship conflict. But when he is accidentally fried, that adulation turns putrid and Electro decides to squash him a spider.

While the Electro strand is silly and the on-again-off-again relationship with Gwen Stacy feels trite, the mystery of Peter’s parents and his relationship with the shadowy OsCorp has legs. Harry Osborne (DeHaan before his Green Goblin transformation) has returned to claim the company from his dying father, only to learn that he too is infected with the same fatal malady. His transformation feels as vital to the story as Max’s seems superfluous. I wish they had just stuck with the Green Goblin only.

But that goes back to the greedy folks behind Marvel. Perhaps they think people don’t have the patience to watch a deep character study where a hero and a villain face off. The relationship between Peter/Spider-Man and Harry/Green Goblin deserves its own feature. But knowing Marvel, I wouldn’t be surprised if we see that happen in the next five years. Just with different actors playing the same parts, telling the same story, only with you spending different money.