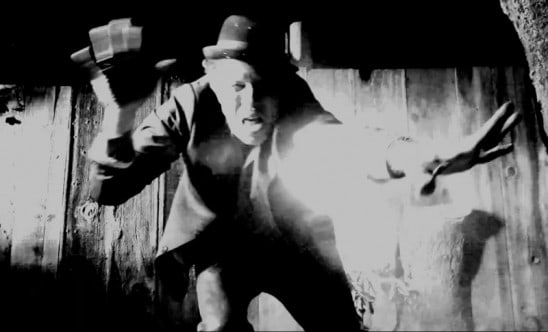 Every vinyl collector loves the thrill of the hunt: that burst of adrenaline and that lustful feeling that accompanies a hard-earned acquisition tell the collector he’s – in very rare and very weird cases, she’s – alive. Yet few things are more depressing to a collector than the unfulfilled wishlist, no matter how much he tries to keep it at bay by buying every pressing of Kind of Blue ever issued. Below is my list of 11 albums from the 1990s that deserve a proper reissue or, in some cases, a first pressing. And only by a quality label: the crap that the likes of Plain and Four Men with Beards routinely release is to vinyl what Totino’s frozen pizza is to fine dining. 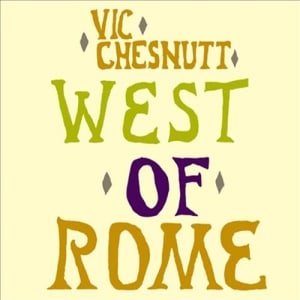 None of Chesnutt’s Texas Hotel releases are particularly easy to find, but at least Little, Drunk and Is the Actor Happy? exist. West of Rome – that’s Georgia, not Italy, and probably Chesnutt’s best early album – has never been available on vinyl. 2014 marks five years since Chesnutt’s suicide, and a proper vinyl reissue campaign would offer a chance for a serious reappraisal of his work.

The textbook definition of an impossibly long shot, primarily because hardly anyone’s even heard of this forgotten southern rock band fronted by Todd McBride. Still, with contributions from members of R.E.M. and Vic Chesnutt, it could have some appeal to fans of those artists, and with some decent publicity there’s reason to believe Kitty could justify a limited run.

These two albums are grouped together because they’re easily among the most counterfeited of all 1990s albums. Adding insult to injury, My Bloody Valentine’s Loveless was issued by Plain in what’s generally accepted as one of the worst vinyl hatchet jobs ever – just ask Kevin Shields, assuming he’s not off delaying an MBV album somewhere – while the only version of Bone Machine that is readily available is a pirated copy sourced from CD. If your copy of either of these says “Pressed in Europe 2013,” you’ve been duped. 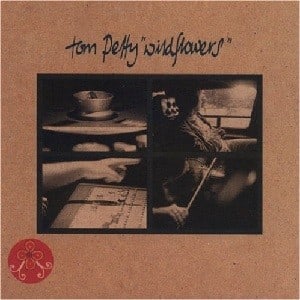 There must be some law that requires record shops to always have used copies of Damn the Torpedoes in stock, because that can be found anywhere. A much harder find is Tom Petty’s mostly-acoustic masterwork, Wildflowers, which set Petty on the path to becoming the grizzled musician we know and love today. So let’s get to the point and roll another joint…and also have a nice reissue of this record.

The Wallflowers – Bringing Down the Horse (1996)

Bringing Down the Horse sounds dated, but the allure of nostalgia is a key aspect of vinyl collecting, and few albums recall a certain time, place and style as well as the Wallflowers’ sophomore album. One, two, three Marlenas all agree: the real Sixth Avenue heartache is that this one’s not readily available on vinyl. You can groan now.

I know where Odelay is not at: on affordable vinyl. The four-LP behemoth version from 2008 came and went fast, and barely five years later now garners prices that routinely hover around several hundred dollars. You’d have to sell at least two turntables and a microphone to fund such a purchase. 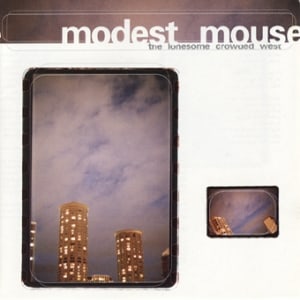 Supposedly the master tapes were lost/destroyed by Cowboy Dan/stolen by Pacific Northwest thugs. Whatever the true story, Modest Mouse’s epic road album requires epic dollars; a test pressing even recently went for $500. Sadly, this is another one whose release is often rumored but probably will never happen.

Though tall tales of a rare European pressing still persist like Bigfoot sightings, Lucinda Williams’ country-rock masterpiece has never been issued on vinyl in the States. It’s one of those frustrating records whose release is always said to be imminent, and which will likely never see the light of day. If the reason is Williams’ well-documented perfectionist tendencies, then shame, shame, shame.

When he was interviewed by this website a couple years ago, FM Cornog said he didn’t think there was a big enough market for East River Pipe’s records on vinyl. I still say he’s wrong. Merge Records: start with The Gasoline Age and prove him wrong. Or issue it anyway and prove him right; still, it’ll sell at least one copy guaranteed.

What other 1990s albums would you like to see released/reissued on vinyl? Let us know in the Comments section below.