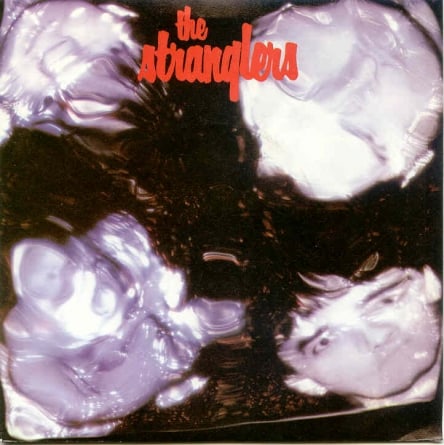 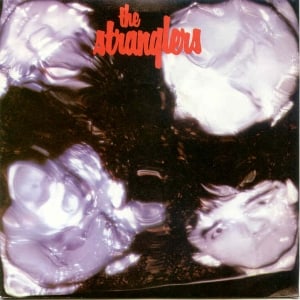 Question: when is punk rock not punk rock? Answer: whenever the guy with the biggest mohawk says so. But perhaps a less snarky answer would be that it’s whatever the Stranglers happened to do. It’s difficult to believe, but the British band is now in their fifth decade as a musical act, albeit with lineup changes that most significantly include former lead vocalist/songwriter Hugh Cornwell. But before they were elder statesmen of the punk rock scene, they were once both of it and outside it. While the first wave of both American and British punk was characterized by amateur-level musicianship combined with juvenile enthusiasm (or to put it simply, most couldn’t play for sh*t), the Stranglers were professionals.

All of the original four members of the band were experienced musicians; Jean-Jacques Burnel was a classical guitarist who picked up the bass; drummer Jet Black, despite his comic book-ready name, played jazz drums, probably the polar opposite of popular perception of punk. As is standard in cultural revolution, the only people to be distrusted as those you’re rebelling against are those that deviate from your own rebellion, and the Strangler’s deceptively absurd lyricism and instrumental chops were not in the three chord and a clothespin mode. Their first three records Rattus Norvegicus, No More Heroes and Black and White (all of which were released in barely over a year’s time) had a vicious, brash tone that blended well with punk. There was always something a bit off, a sense that Dave Greenfield’s lurching Hohner Cembalet didn’t fit or that Cornwell’s barking misogyny shouldn’t be taken at the face value that the Clash or the Sex Pistols demanded.

A new decade saw the band taking an enormous leap forward, one that must have been startling for anyone who took “Peaches” sincerely. 1979’s The Raven album showed new sides to the Stranglers, unleashing the brash pop of “Duchess” along with the chilling “Don’t Bring Harry,” while 1981’s The Gospel According to the Meninblack was a bizarre experiment in synthesizers and Biblical conspiracy theories. But it was their second album that year that truly cemented a new stage for the Stranglers: La folie. Simply put, it’s the fulcrum on which you could balance the band’s career, in which their weird roughness was best set against their increasing pop sensibilities. Track for track, the 11 songs on the Stranglers’ sixth album are among their strongest and most consistent, dodging the pitfalls of their prodigious earlier work (which sometimes led to some filler, some killer) and their single-oriented later work.

Much like Meninblack, La folie is a loose concept album, with each track focused on a different aspect of love. On the opening track “Non Stop” (originally titled “Non Stop Nun”), Cornwell drily half-sings, “Dedicated emancipated/ Claims she waited her life for her man/ Loves to pray every day/ Says she’s not frustrated in any way,” sounding both cheery and sarcastic at the same time. Meanwhile, he’s positively manic on the first single “”Let Me Introduce You to the Family,” backed by Black’s staccato drums and a guitar line that sounds like it’s being forcibly yanked out of the instrument. On every track of the album, the Stranglers show a new strength, from the upbeat pop rock of “Pin-Up” to droll cynicism of “How to Find True Love and Happiness in the Present Day” to the harpsichord-driven melancholy of “Golden Brown,” their highest ever charting UK single.

But La folie truly comes to its own at the ending title, one of the Stranglers finest songs ever committed to record. Over a gorgeous, yearning synthesizer, Burnel half-recites, half sings in French, sounding alternately snide and sincere as he describes what translates to “The madness,” which could further describe any of the tracks in equal measure. The Stranglers would go on to more commercial success in the UK and the US and even more stylistic changes, but they would never again capture the sheer weirdness of La folie. Of all their records, it captures their wit, romanticism and sarcasm in equal measure, within a brief 11 tracks done on their own terms. Now, that’s punk.