Welcome to our new feature, What to Watch. Each week we will recommend five or more films based on a single theme. We hope you discover some great films this way. We also encourage you to guess the theme below in the comments! 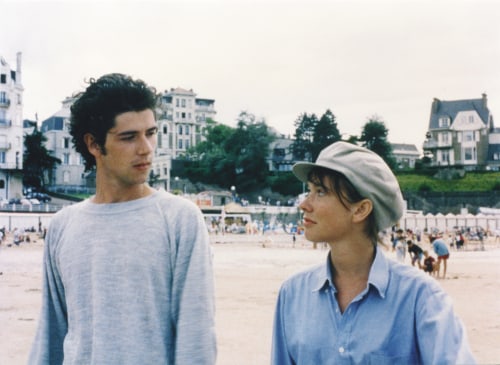 What: A vacationing college grad bums around a beach in Brittany and becomes romantically involved with three women – a pseudo-girlfriend, a friendly, intellectual waitress and the waitress’s amorous friend – each of whom represents what he thinks he wants at any given time.

Why: You might recognize something of the straight young male tendency to idealize women, convince themselves they’ve fallen in love and then completely undermine their high ideals by disregarding or otherwise misunderstanding women. It’s a modestly beautiful evocation of this state of life, not to mention of languorous days at the beach. This installment of director Eric Rohmer’s Tales of the Four Seasons series was originally released in 1996, but had its first commercial release in the US this year.

How: Currently unavailable, but after its limited commercial release it should appear on one of the finer streaming services. 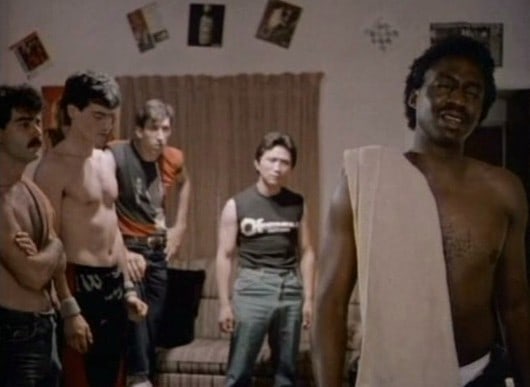 What: A martial arts rock star takes music and justice to the streets of an ’80s Miami overrun by motorcycle ninjas. Tae Kwon Do instructor W. K. Kim not only directed and starred in this 1987 film, he mortgaged his house to get it made, but he never got it released.

Why: W. K. Kim and his band of misfit actors are awkward performers, but their sincere enthusiasm makes this an endearing and genuinely entertaining time capsule. Drafthouse Films archivist and programmer Zack Carlson paid $50 on eBay for a 35mm print of this unreleased film, which has since become a new midnight classic.

How: Rent on Amazon or Google Play, or buy the DVD directly from Drafthouse Films. 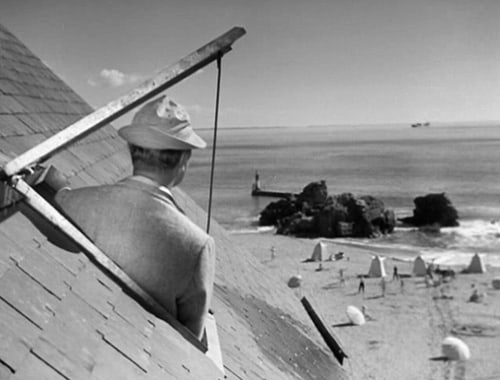 What: Jacques Tati’s second feature film introduced his signature character in a loose, silent-era-style comedy that follows the calamitous adventures of the hapless Hulot, who orbits a French beach town, stubbornly facing off against a world that will not allow him to relax.

Why: The least rigorous, and probably funniest, of Tati’s four Hulot features, full of deceptively simple gags that build to uproarious climaxes, with the same acute ear for the incorporation of sound design in service of humor that made his later features so intensely rich.

How: The Criterion Collection and Hulu Plus 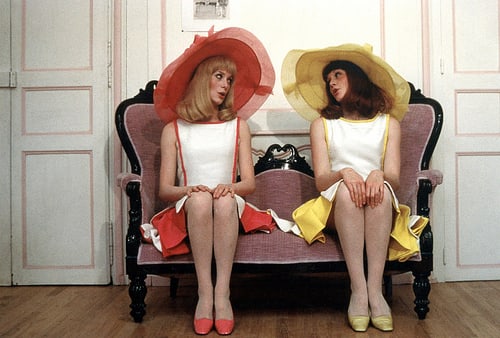 Thursday: The Young Girls of Rochefort

What: Twin sisters in the seaside town of Rochefort look for love and a new home in Jacques Demy’s colorful musical extravaganza, with a great score by frequent Demy collaborator Michel Legrand, delightful lead performances by sisters Catherine Deneuve and Françoise Dorléac and strong supporting performances from Michel Piccoli and Gene Kelly.

Why: Why not? It’s one of the most delightful films ever made, and even finds a way to turn an axe murderer subplot into a charming diversion. Demy’s carefully designed color palette transforms Rochefort into a fantasy land in which beautiful people, great dancing and catchy songs fill the viewer with life as well as the characters in the screen. 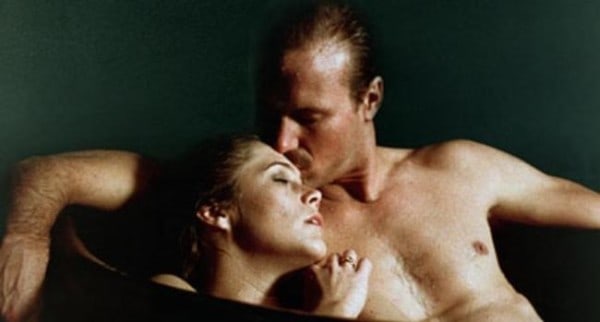 What: A sleazy lawyer (William Hurt) falls for the wife (Kathleen Turner) of a rich man and is caught in a web of murder and betrayal when he is set-up to kill his lover’s husband.

Why: Lawrence Kasdan directed this classic neo-noir with steamy performances from its lead actors. the sweat practically drips off the screen. Set in Florida during a heatwave, its characters constantly mop their brows and seek refuge under ceiling fans or in the balmy darkness of the beach at night.

How: Available on DVD and Blu-Ray formats and available for digital rental on Amazon, iTunes and other services.