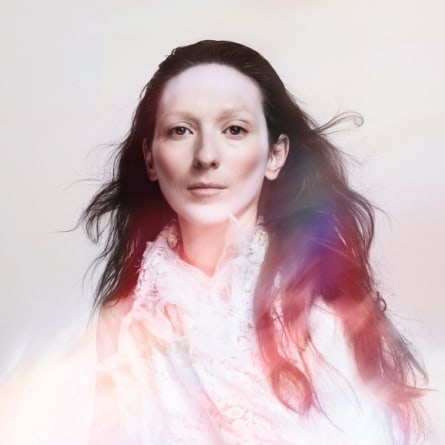 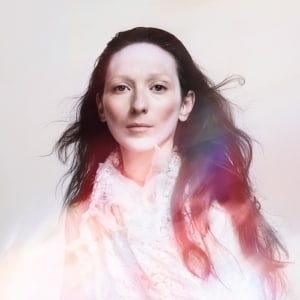 “You never know what shape I might take.” Is this a shape-shifter, changing faces and body types in seconds? Perhaps some eldritch abomination, enshrouded in insanity and darkness. For all the possibilities set by this lyric, they are boxed in only a second later: “I might be the ghost or I might be hiding in smoke.” So no non-Euclidean geometry, or alien pod-people—just hazy stuff that floats here and there. It is with these lines that My Brightest Diamond predicts its own downfall. This Is My Hand is an album that can never jell into one shape or mold. Ideas flutter against each other, unable to be contained by one album and overburdening the record in the process.

This Is My Hand, like all My Brightest Diamond albums, is centered on Shara Worden’s powerful and flexible voice. Her vocals are the foundation of every song here, and they’re often the most compelling pieces of these tracks. Her strong alto chords weave and flex through opening track “Pressure,” shifting from jazzy stutters to bursting high notes. Worden is also one of the few vocalists who could pull off the title track that has her listing different parts of her body and psyche to a possible lover (“This is my choice/ This is my shadow/ This is my hate”). A dozen other singers could have played it into sappiness, but Worden delivers these lines with just the right mixture of composure and passion to make it all engaging.

Unfortunately, many of Worden’s performances reflect the above line about ghosts and smoke. Far too often she avoids the raw power of her lower range (the same style she used to excellent effect on the Decemberists’ The Hazards of Love) and opts instead for a more withdrawn style that doesn’t allow her talents to be used in full force. “I Am Not the Bad Guy” is a slow burner that builds at a sluggish pace over a generic guitar riff with Worden’s whispered lyrics hidden and barely audible. Similarly, “So Easy” seems to glaze all of its sounds with an odd haziness that ultimately makes the track sleepy.

This Is My Hand’s biggest problem is a lack of cohesion due to over-ambition. There are simply too many ideas to fit into the album’s 10 tracks. The aforementioned “Pressure” feels like four different songs smashed into four minutes. From the stark and jazzy chorus to the shimmering bridge, there’s not much connective tissue between the segments. Much of the album feels rushed and stitched together, some sections are prematurely cut down, and others run on for too long. This Is My Hand is no doubt an interesting listen, and even gives us two solid tracks in “Looking at the Sun” and “Shape”—the latter with a chorus that makes the command “Everybody take a shape!” sound like a call to dance—but the album never turns into something truly engaging.