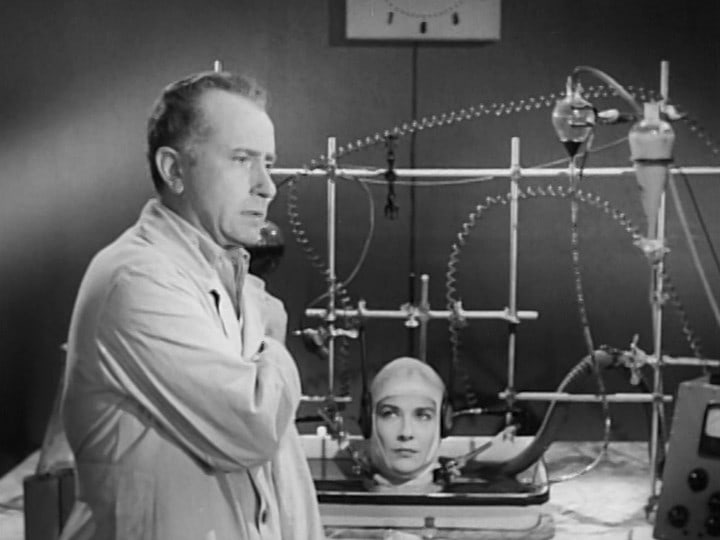 What: Posters cried out, “20,000 anguished girls wrote its blistering story!” But you’ve probably never heard of it. Country girl Norma (Betty Miller) moves to the big city and gets in a family way with Man from U.N.C.L.E. Robert Vaughn in this teen exploitation drama from 1958.

Why: The titular troubled woman is completely vanilla, but the movie goes slightly insane thanks to a pack of character actors that include Timothy Carey as an abortionist and Billie Bird as a tough prison broad named Gertie who inexplicably tells the unwed mother she’s got personality. A very good bad movie.

How: Available from Netflix on a troubled-teen double bill with Too Soon to Love, an early Jack Nicholson cheapie that isn’t nearly as much fun. 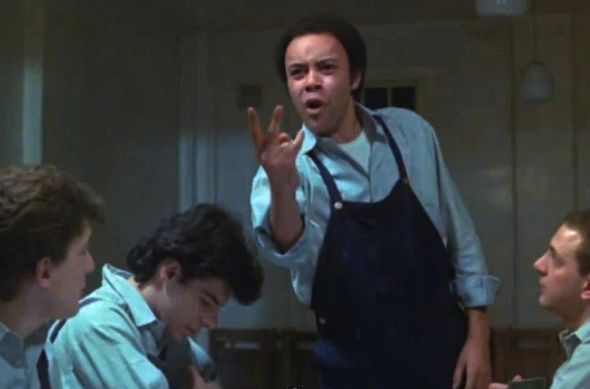 What: Prison movies generally soften the portrayal of life inside with a likeable protagonist, who’s either been wrongfully convicted or stands out as relatively innocent compared to the monstrous specimens making up the correctional ecosystem. Scum heads in the opposite direction, creating a brutally unsentimental portrait of a thug’s upward movement through a brutal youth prison, where he learns to master his violent impulses and fight his way toward the status of the facility’s reigning “Daddy.”

Why: Alan Clarke’s portraits of everyday extremism are always both controversial and cozy, contrasting the horror of sudden violence with process-minded scenes of people engaged in routine. This is a fitting approach for a director whose seedy, small-focus portraits are really microcosms of England as a whole, taking on ingrained bad habits and the ordinary aggression lurking under the mantle of socially acceptable behavior.

How: The best place to see Clarke’s films is YouTube, where his features and shorter TV productions congregate raucously in the shrouded darkness of this semi-legal viewing platform. Scum is also available on Blu-ray, or as part of the pricier DVD package The Alan Clarke Collection, which includes three other great titles from this underrated director. 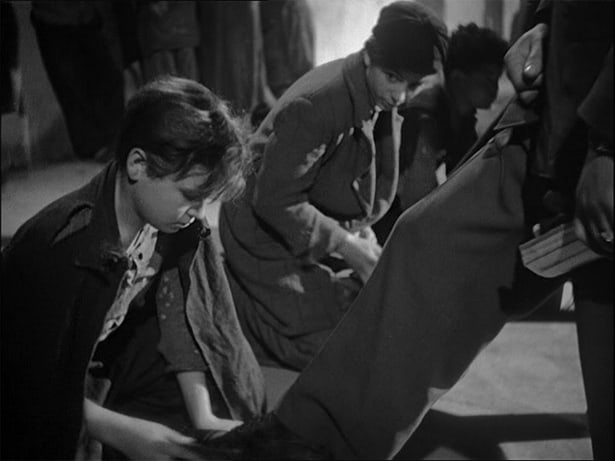 What: Vittorio De Sica is rightly famous more for Bicycle Thieves and Umberto D, but Shoeshine is a Zero for Conduct for the neorealists, with injustice being placed on a larger template and prison taking the place of school.

Why: It’s an early example of Italian neorealism and a key work for an extremely important director. De Sica is a brilliant storyteller, refusing to over-explain, never getting hung up in exposition and possessing the ability to make any life seem both essential and interesting. It lacks the nuanced commentary of post-war Italian society that marks the aforementioned films, but it more than makes up for it with dramatic flair. 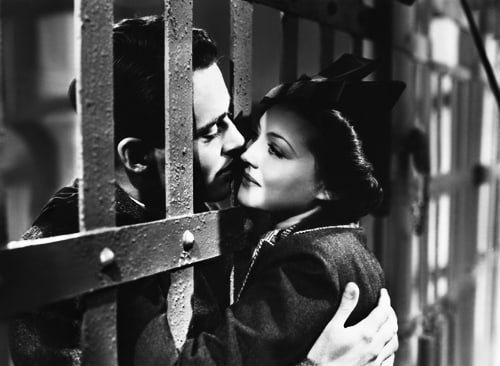 Thursday: You Only Live Once

What: Henry Fonda’s railroaded ex-con tries to go straight in an America filled with nothing but malicious cops, corrupt judges, dime-dropping shopkeepers, noir shadows and one horrifying armored car robbery in the pouring rain. He doesn’t stand a chance.

Why: Director Fritz Lang’s deeply cynical vision of America’s corrupt justice system seems today like a pretty apt distillation of how the country must have been feeling during the hard, long 1930s, and it appears to stand in direct opposition to the sparkly musicals that Hollywood was splatting out at the time. The director’s heavily stylized vision of real and psychological prisons is still the bar against which all noirs should be measured.

How: Streaming on Netflix, or, more accurately, languishing in Netflix’s backlog because that company has no idea what’s good and what’s not. 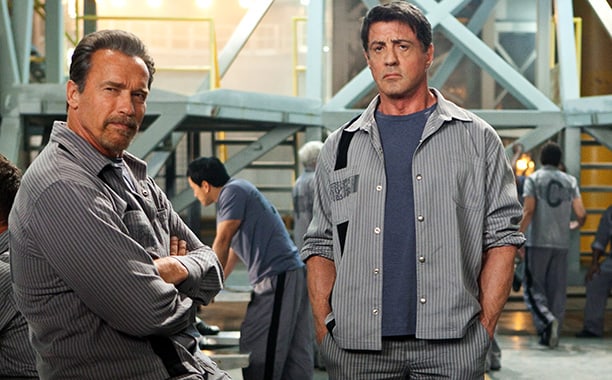 What: Sylvester Stallone stars as a Ray Breslin, a prison break expert who goes undercover to figure out the flaws in maximum security facilities. However, when he is trapped in the world’s most complex prison, Breslin realizes he may have been set up. Arnold Schwarzenegger is also on hand as Emil Rottmayer, a fellow inmate who immediately befriends the flustered Breslin.

Why: Schwarzenegger is positively relishing the script’s few good one-liners. He even gets to act crazy and shout things in German. There is also a glorious moment when Schwarzenegger, horribly outnumbered, sports a giant-ass machine gun and blasts some bad guys.

How: You can rent it on DVD, but for the full Ah-nold effect, I would go for the Blu-ray copy.