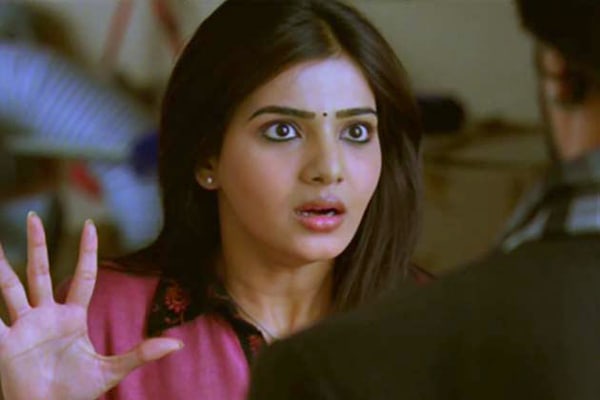 What: An evil businessman kills a man to steal his woman, only to be tormented by a victim reincarnated as a vengeful fly in this 2012 Telegu film. Did I mention it’s a musical? A box office smash in India, this romantic fantasy ended up on streaming services in America, to the delight of intrepid cinephiles.

Why: If you’re not already intrigued by that description, then you have a cold, cold heart. Amazingly, the movie lives up to its premise. If anyone in or out of the prolific Indian film industry made a better rom-com/action movie/melodrama/metaphor for man’s losing battle with nature, I have not seen it. 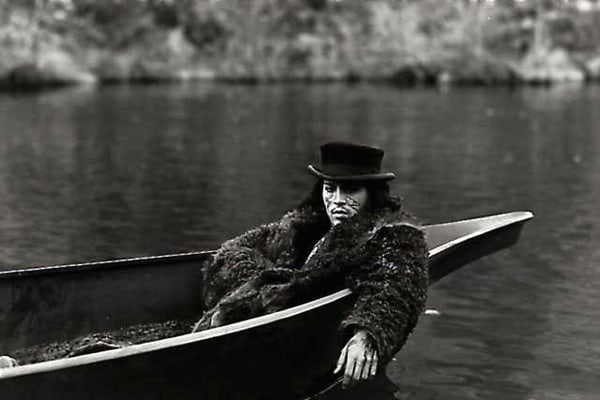 What: Jim Jarmusch’s moody, fantastical Psych-Western traverses a liminal path between the spirit and human worlds, a simultaneous commentary on a dead genre and American history in general, growing more dreamlike and uncanny the further from civilization it gets. Perhaps the finest example of Johnny Depp’s self-conscious weirdness being held in check by the impulses of an even odder director.

Why: Death serves as a subject for an excessive number of films, but few approach it from such a startling angle, and few handle the topic with such panache, chronicling the hapless William Blake’s passage from a clanking mechanical world of locomotives and factories to one of mystical, untamed ambiguity, where he encounters a mysteriously named spirit guide and a host of other gregarious, often dangerous weirdos.

How: Available in a lot of places, most conveniently on Netflix Instant, providing a perfect viewing platform for a film which benefits equally from both intense contemplation and zoned-out watching in the moments just before sleep, although any hope of drifting off may be diminished by the sounds of Neil Young’s jarring avant-garde guitar score. 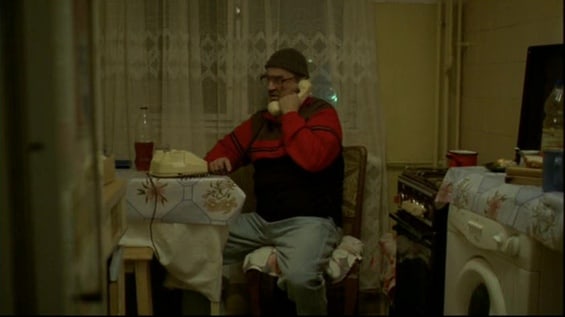 Wednesday: The Death of Mr. Lazarescu

What: The film that brought the Romanian New Wave widespread attention. It is a real-time depiction of exactly what the title says, updating neorealist principles to depict the life and mindset of a heavily surveyed Romanian society.

Why: Because it takes almost three hours for Mr. Lazarescu to die, and it is one of the most angering and frustrating things you will ever see non screen. It makes for scathing indictment of bureaucracy, be it straight or corrupt, but while one may “get the point” fairly early, Cristi Puiu never, ever lets go, and each new development seems to add yet another layer or nuance to the critique. Politics aside, like the Neorealists before him, Puiu is a gifted storyteller.

How: Netflix has a copy, and you can still find the DVD in stores. 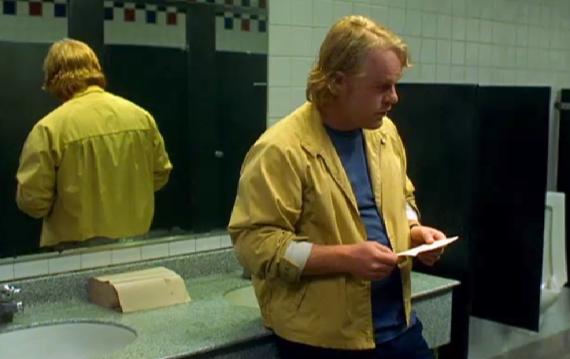 What: Phillip Seymour Hoffman plays a regular guy who loses his wife to suicide and puts off reading her final letter to him by losing himself in gasoline-huffing, and, even more oddly, flying model planes.

Why: Not much mention was made of Love Liza during the past six months’ flurry of tributes to the recently deceased Hoffman, probably because it didn’t do well at the box office and/or it isn’t a crowd pleaser. But what film about the emotional toll of loss could be? It was one of Hoffman’s first starring roles and was released during the great transition in his career between go-to character actor and unlikely leading man. It’s too strangely-toned and melancholy to have even much of a cult following, but it’s really good, and Hoffman, as with so many of his films, is even better than that.

How: Tough to find online, but if you still possess a local video store it’s likely to be in the “Indie” section. 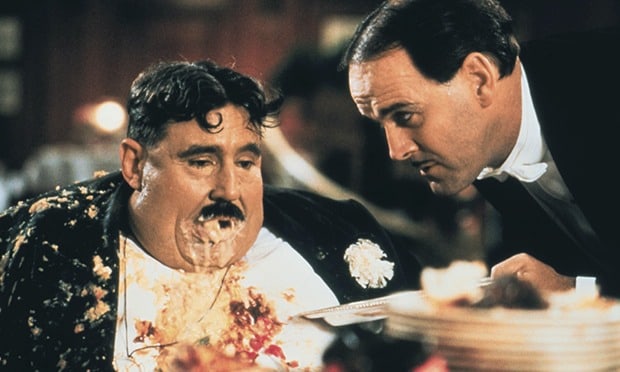 What: It’s all there: birth, procreation, war, death and a couple of grotesque talking fish. Directed by Terry Jones, The Meaning of Life is a collection of sketches that hearken back to the Pythons’ television series. Except it’s much, much nastier.

How: God, how the Pythons love to reissue the same thing over and over again. I am sure the 33rd Anniversary Edition is coming soon. In the meantime, you can probably buy a used copy of a prior iteration quite cheap.