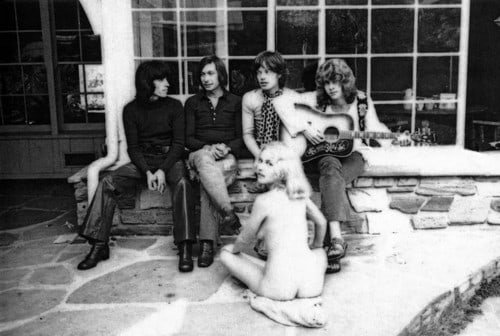 What: For anyone ever possessed by the lingering notion that rock star depravity must get old after a while, Cocksucker Blues depicts the Rolling Stones’ tour circuit circus as an exhausting parade of wanton sex, joyless drug abuse and tedious bad behavior.

Why: Robert Frank’s documentary, culled from material collected after giving out several handheld cameras to the band and crew, put a band known for cultivating an air of lasciviousness into such a grossly dissipated light that even they were uncomfortable with having it out in the world. The film has been banned ever since, but of course lives freely online, where all bad behavior remains forever preserved.

How: The 1972 movie seems to still be hiding out on Dailymotion, and remains available for download in various semi-legal channels. It’s a rare example of guilt-free piracy, since this is the only way of skirting the legal obstacle of the director being present for all screenings. Bonus points if you can get Robert Frank to watch it with you. 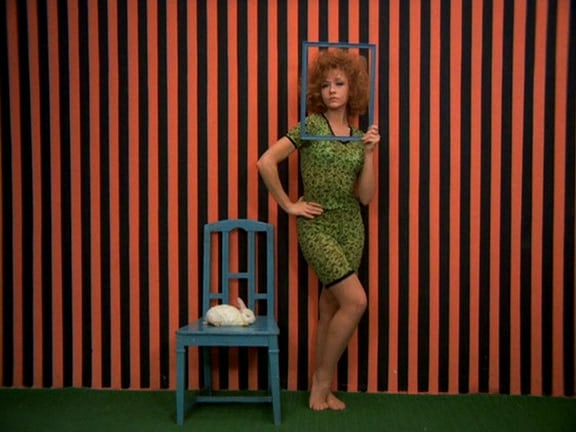 Tuesday: WR: Mysteries of the Organism

What: Dusan Makavejev’s 1971 film was the culmination of a genre-bending career that careened from semi-neorealist fiction features like Love Affair to experimental documentaries like Innocence Unprotected. WR was a wild narrative experiment that married Eastern Bloc melodrama with documentary footage of psychoanalyst Wilhelm Reich and the American counterculture.

Why: Makavejev’s avant-garde breakthrough was inspired by a book called Dialectical Materialism and Psychoanalysis, which does not begin to indicate how much subversive fun the director squeezes into its 90 minutes. Unfortunately, it was banned in the director’s native Yugoslavia for years. WR is full of sex, violence and rock ‘n’ roll, with the Fugs’ Tuli Kupferberg as a maniacal, shotgun-toting US Soldier.

How: Available to stream on Hulu Plus and on DVD from Netflix.

What: One of Clint Eastwood’s earliest directorial efforts, and probably the first one in which he evinced a true personal style, this is another in which Clint plays a Man With No Name. This one rides into a town that done him wrong, promptly kills three men and rapes one woman and spends the rest of the dirty little tale exacting horrible revenge.

Why: You should watch it because it was, in 1973, a film highly denounced by the thankfully now-defunct Legion of Decency and for what now seems like fairly good reason: Clint’s character may have had some righteous retribution to dole out, and much of it may have been deserved (the film is mostly a satisfying revenge fantasy), but there is just no getting around the rape scene. Clint rapes that woman. It’s almost enough to make you think the Legion may have occasionally had a point.

How: Unavailable to stream on Netflix, so order the discs. 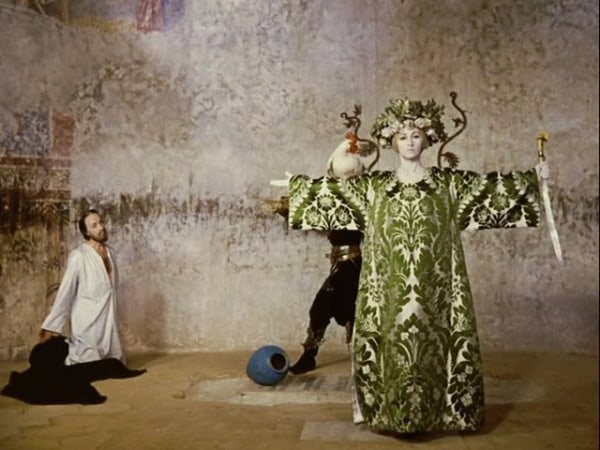 Thursday: The Color of Pomegranates

What: Sergei Parajanov offers a portrait of the interiority of Sayat Nova’s mind, despite being difficult to see—the USSR denied it an export license and cut the film. Until a restoration by the World Cinema Project that premiered this year, it was impossible to see both in good condition and as originally intended.

Why: Despite these obstacles, the film placed 84th on Sight & Sound’s 2012 poll of the greatest films of all time. It’s also absolutely gorgeous and creates a language all its own, both Eisensteinian with overt surrealist touches and tending toward tableaux.

How: You can’t, really—the new restoration should pave the way for a release, though (fingers crossed). 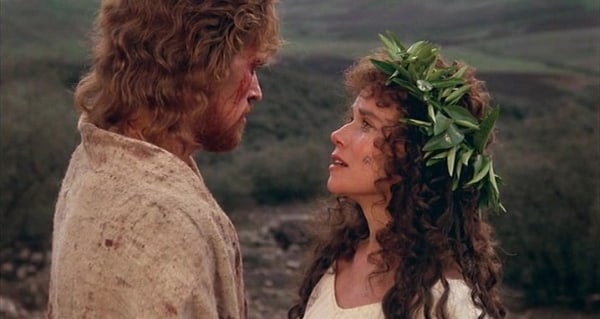 Friday: The Last Temptation of Christ

What: Martin Scorsese adapted Nikos Kazantzakis’ novel portraying Jesus as a man with doubts, desires and fears. While Christians here forced some of the major theater chains to ban the film, French fundamentalists threw Molotov cocktails into a Parisian cinema showing it.

Why: Those wingnuts were wrong. Scorsese made an absolutely beautiful film, featuring Willem Dafoe as a complex Christ and a Peter Gabriel score that is among the musician’s best work.

How: Criterion has an excellent Blu-ray edition. Remember when Blockbuster wouldn’t carry this film? What happened to Blockbuster?