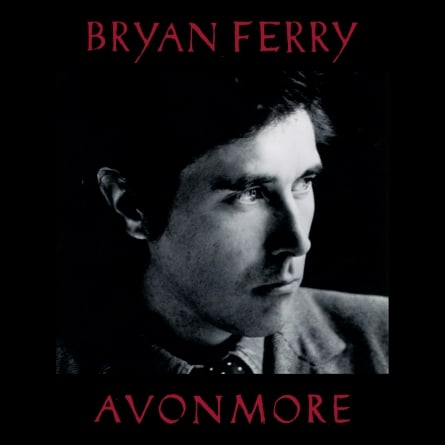 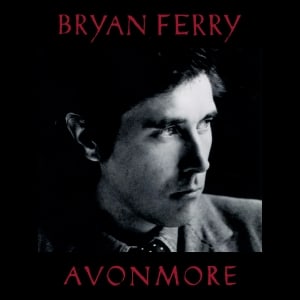 It’s tempting to think of Avonmore as a throwback album. But what does “throwback” mean for Bryan Ferry, a man who has managed to exist with one foot in glam prog rock and one in jazz standards? All of his recent albums could be considered reversions to past styles, like 2012’s peculiar yet charming The Jazz Age, which reimagined his past work as 1920s jazz instrumentals, or 2010’s excellent Olympia, which stopped just short of a Roxy Music reunion.

At this point, Ferry seems more like a machine that produces sensual, dance-inflected music than a man. It’s a credit to his immeasurable mastery of his chosen medium that the tracks on Avonmore never feel tired, even if they don’t say anything new. But that just might be Ferry in a nutshell. The British singer long ago found his niche in pop music; no one has quite replicated his husky croon or managed a balancing act between creepy and charming quite so well. On the other hand, he has rarely pushed past his comfort zone since the 1970s, settling into a groove of synth-heavy, smoothly lascivious rock where he has remained since.

True to form, Avonmore is no different. In fact, his 15th solo album could slide nicely into his ‘80s heyday without much comment; if you were to tell someone that these 10 tracks were recorded in sessions between Boys and Girls and Bête Noire, you probably could keep them fooled a long time. Heck, Ferry has even reenlisted Johnny Marr to co-write “Soldier of Fortune” and contribute guitars, just as he did on the latter album. The singer must have some kind of lock on collaborators, considering that Nile Rodgers, Marr and producer Rhett Davies have all served alongside Ferry in the past.

But regardless, Avonmore is solid latter-day Ferry material. First single “Loop De Li” is the kind of Romantic, slick songwriting that is his hallmark, while “Soldier of Fortune” mixes up the narrative with a bluesy acoustic guitar. “Driving Me Wild” is the most propulsive, energetic track on the album, contrasting Ferry’s near-whisper with a barking background vocal. The first half of the album primarily consists of more rhythmic, danceable tracks, but the second half drifts in more languorous territory. While “A Special Kind of Guy” is largely dismissible and Ferry’s take on Stephen Sondheim’s “Send in the Clowns” goes for weird atmospherics without ever really becoming engaging, Avonmore ends with “Johnny and Mary,” one of the singer’s best tracks in years. Helmed by producer Todd Terje, it’s one of Ferry’s classic covers, all melancholy and whispers of loss.

At the end of the day, Ferry is stuck in his ways. He seems unlikely to change his methodology or subject matter this late in his career, and Avonmore reflects that. The singer has mastered the art of the melodrama to a point where it barely registers as effort anymore; that may sometimes come off as a lack of enthusiasm, but really, it’s just that he doesn’t need to try hard at what does anymore.