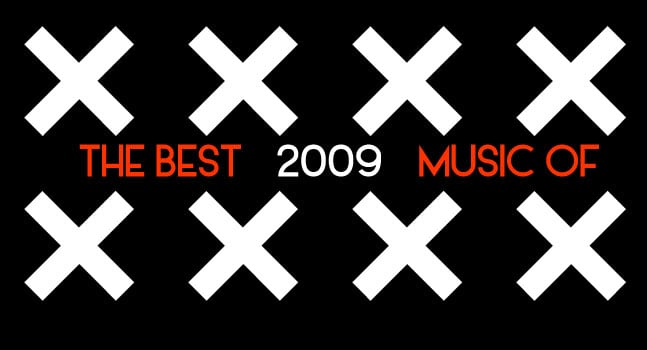 Five years is an eternity in the life of a record. When coming up with this feature, the question the Spectrum Culture staff pondered was this: “How well do these albums play NOW!” Not five years ago, but how have they aged in our memories. While some acclaimed albums of ’09 remain strong on our list, some critically-lauded ones didn’t have the staying power. This list is designed to give new perspective on things five years old. Thank you so much for reading! 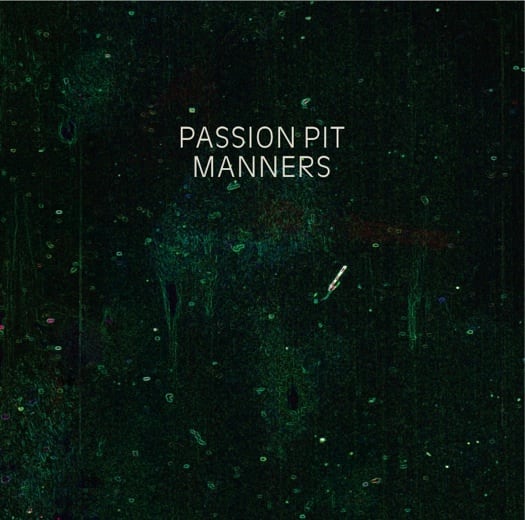 Michael Angelakos wasn’t the first to sew whirligigs of electropop into a cohesive tableau, but damn, did he make it good. Passion Pit’s debut LP hit like a sugar blast of confectionary goodness when it was released five years ago, and that jittery energy still holds up. Rather than succumbing to the pitfall common to much of the genre —the immediate catchiness quickly growing tiresome and burning out — Manners is infectious, and it lingers. Credit this to Angelakos’ auteur-like approach, pouring over notes until they’re reborn as wriggling earworms. The layered synths, rapid fire drums and affected vocals topple over one another while still hanging together. What truly keeps the songs from going stale, though, is that the glittering, jubilant melodies aren’t as superficially sunny as they first seem.

The tracks flood your senses, but carry with them an extra gravitas, dramatic without getting pretentious. “Moth’s Wings” builds with springy guitars that are joined by sprawling drum beats, before a prodigious refrain sweeps through like a parting of the seas. The shimmering and throbbing “Eyes As Candles” achieves that elusive balance of getting your body moving as well as your mind. The loops in “To Kingdom Come” sweep you up, the subtle saxophone and theremin whinny making a sense of desperation somehow reassuring. When the whimsical “Sleepyhead” comes in, all sidewinding percussion and maniacal vocals, it’s a near apotheosis in pop music. In retrospect, Manners may by overshadowed by successor Gossamer, but it remains one of the most fully realized and memorable debuts of 2009. – Cole Waterman 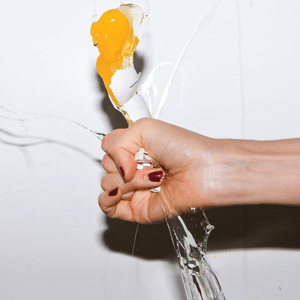 From the exclamation point on, It’s Blitz! promised that the band that snarled its way through “Date with the Night” wasn’t fucking around. After 2006’s introverted Show Your Bones, the Yeah Yeah Yeahs’ third album displayed the trio of Karen O, Nick Zinner and Brian Chase as sleeker, tighter rockers than ever before. Lead single “Zero” showcased a pulsating, heroic sound that was miles cleaner and more pop than anything the band had yet attempted, buoyed by a video featuring O preening like Mick Jagger in a studded leather jacket. “Heads Will Roll” was a disco-inflected bark that made them ready for the dance floor for the first time, while “Skeletons” harkened back to the musical DNA of their seminal, defining “Maps.”

It’s Blitz! is the Yeah Yeah Yeahs at their most inspired and at their most fun. It is not the sound of a band re-discovering itself so much as the sound of one taking an obvious joy in the music they make and the thrill of being rock stars. For all the cool haircuts and beer-spewing, it’s good to hear a band simply having a good time and being great at it. – Nathan Kamal 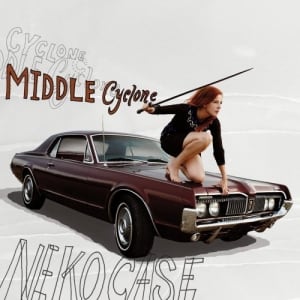 At times alt-country, straight country and folk pop, Neko Case is as unclassifiable as she is timeless. OnMiddle Cyclone, she brings a Loretta Lynn fire that raised her storytelling to the level of her incomparable voice. Like Lynn, Case is a book that can’t be judged by its soft angelic cover, and she’s never exhibited a more dangerous persona. She sings of her conviction in love and in nature, and her faithfulness to both, but let’s just say that the ground she walks on fares much better than lovers that have crossed her. “The next time you say forever I’ll punch you in the face,” she sings during “The Next Time You Say Forever.” As if her point wasn’t clear enough, she follows it up with, “You never know when I’ll show you the never.” As aggressive as it is poignant, the jangling Rickenbacker tone of “People Got A Lotta Nerve” naturally complements her heavenly singing, even when delivering lines like, “But I’m a man eater/ Still you’re surprised when I eat ‘ya.” Her biting wordplay may be downright cringe inducing for any self-respecting male who may fear her but hopes she looks his way. Despite some of her coldest material (in a good way) to date, Case’s crack band (including The Band’s Garth Hudson and members of Calexico, Los Lobos and the Sadies) helps create the warmest, most atmospheric record of her career. The themes here aren’t pretty, but the voice that delivers them is, and she’s never had better tales to go with it. – Mike Randall 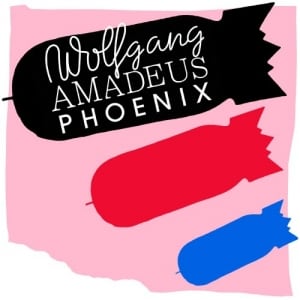 For their fourth album, Phoenix refined their pop-rock sound to make the simple, enjoyable Wolfgang Amadeus Phoenix. The album features only 10 tracks, but half of them were infectious enough to earn radio play or other mainstream attention, from modest hit “Lisztomania” to the offbeat disco of “Fences.” Wolfgang Amadeus Phoenix was the purest distillation of the band’s talents up to that point, and though the album was packed with mainstream-friendly music, it remained colorful, evocative and quintessentially Phoenix. “Love Like a Sunset Part I” is a bubbly five-minute instrumental interlude in the middle of the album that lends an air of cohesion and gravity to the surrounding songs. Whereas most of the album is urgent and immediate, this is a contemplative slow build, gently drawing the listener from one half of the album to the other. Moments like that make Wolfgang Amadeus Phoenix one of the best records of 2009, a quirky, imaginative and emotionally dynamic pop album.

Five years later, it’s hard to think of another rock band who has made such a satisfying, purely fun pop record since, including Phoenix themselves. The band owe their sustained popularity to this album, as “Lisztomania” and “1901” still get minor radio play—quite an achievement for a wacky French indie band. The album’s simple, polished, high-energy pop suggest that the album will be remembered for much more than five years. Phoenix crafted a bold new flavor of alternative dance music that has yet to meet its match, even as the latest indie bands hungrily try to chase after it. Odds are they won’t catch it. – Colin Fitzgerald 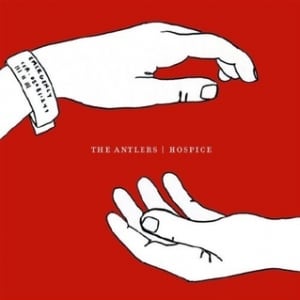 In 2009 the Antlers retreated into themselves. Three years after their debut, the band delivered the stunning third album Hospice, a cavalcade of desperate, dirge-like indie-rock. Like their previous releases, the band put out the record themselves, but good press from the likes of NPR lured Frenchkiss into a distribution deal. It is an impressive album indeed, the band switching back and forth from subdued, caved-in anxieties into explosions of frustration and heartbreak and disbelief at an incredible pace.

Hospice marked the arrival of a powerful new chapter in the wily art of the concept album. It tells the story of a hospice worker and a terminally ill cancer patient, cataloguing their relationship’s downward spiral as death and loss suddenly become very real. Vocalist and guitarist Peter Silberman has said that “To an extent it’s autobiographical, but I guess the best way to say it is that there’s a few ways to lose someone” and explains that the album is about abusive relationships and the spiritual void they can create. On “Epilogue,” Silberman best sums up this emotionally exhausting dynamic when he sings, “I’m trying to dig you out but all you want is to be buried there together.” This harrowing album demands your attention and endurance. But while it’s the sound of people at the end of their rope, it’s also the sound of a band finding their voice. Today, the album still holds up as the apex of the Antlers’ creative output. – Michael Danaher