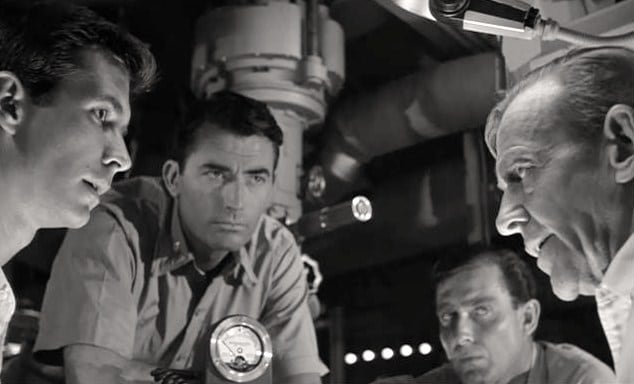 Monday: On The Beach

What: Stanley Kramer’s characteristically sentimental, but still pointedly disturbing, 1959 depiction of humanity’s last days, with a gaggle of survivors huddled helplessly in Australia, engaging in boozy fatalism as a lethal cloud of radiation creeps inexorably closer.

Why: One of the few apocalypse movies to take place in the narrow window between normalcy and total destruction, On the Beach sharply conveys the gradual substitution of strained normality with doom-tinged apprehension, reflecting the real-world fears hovering around its Cold War conception. All the film’s lurid promise is fulfilled in a late scene, in which the character played by Fred Astaire, his lithe nimbleness neutralized inside a racecar, competes in a Grand Prix race which, fueled by the increasing hopelessness of the drivers, turns into a nightmarish demolition derby.

How: Apparently not streaming anywhere. Still available for rental on Netflix, although the continuing purge of classics from the service’s library seems to indicate that this might not be for long, leaving this outré big-budget oddity as endangered as the human race it depicts. 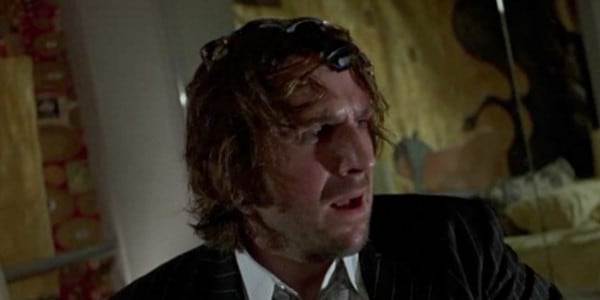 What: Kathryn Bigelow’s big-budget flop was written by then-newly ex-husband James Cameron but plays like an anti-Cameron picture, following black-market criminals dealing in SQUIDs—head-worn devices that record life directly from the cerebral cortex and can be played and experienced by others—trying to uncover corruption in the government.

Why: Taking place in a post-Rodney King Los Angeles, Strange Days has found new life once again in relation to events in Ferguson. It’s also as well-paced and expertly-directed an action movie that you will ever see.

How: It’s streaming on Netflix Instant. 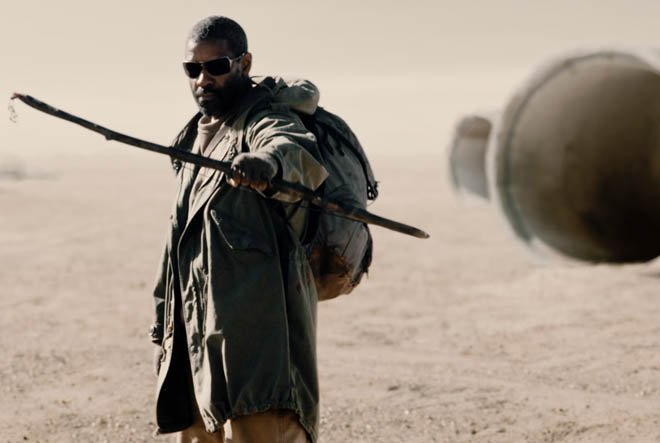 Wednesday: The Book of Eli

What: Denzel Washington plays a kind of black Mad Max carrying the post-apocalyptic world’s only remaining copy of the Bible, as Gary Oldman threateningly follows.

Why: The brothers Hughes have a good deal of fun in a burnt-out desert landscape with their characteristic stylistic bombast.

How: Buy it on Amazon. 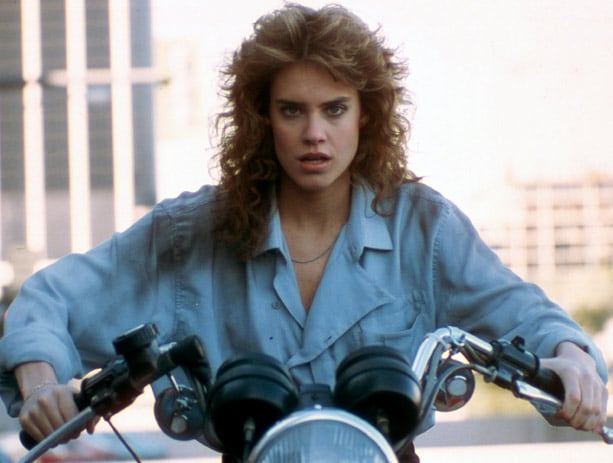 Thursday: Night of the Comet

What: A pair of Valley girls (Catherine Mary Stewart and Kelli Maroney) go shopping and fight zombies after a comet ends the world as they know it.

Why: This 1984 teen horror-comedy explores the same consumer-zombie theme as George Romero’s Dawn of the Dead, but replaces heavy-handed satire with a lighter touch that may well be more subversive.

How: Available for digital rental on Vudu and for DVD rental on Netflix. 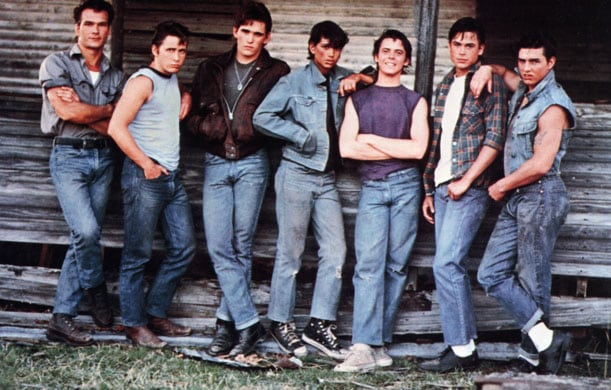 What: Francis Ford Coppola adapts S.E. Hinton’s seminal novel about a gang of teens in Oklahoma during the ‘60s who learn about life, death and Robert Frost.

Why: Featuring a who’s who of rising stars, this is your chance to see Rob Lowe, Tom Cruise, Patrick Swayze and Ralph Macchio when they were young and beautiful.

How: Coppola put out The Outsiders: The Complete Novel edition in 2005, re-arranging his film so it adheres more closely to Hinton’s original vision.