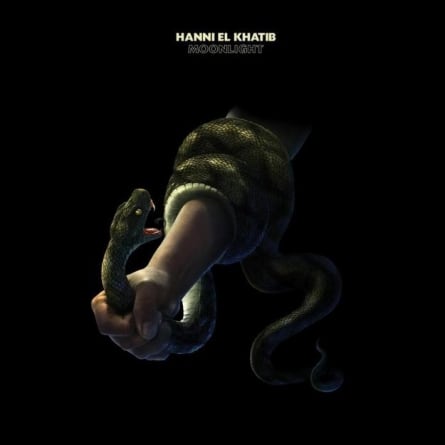 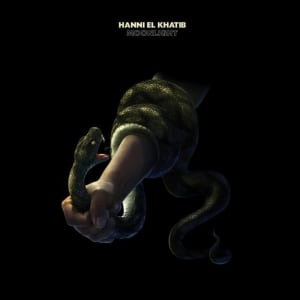 Hanni El Khatib’s third album sticks largely to the styles that have worked for him in the past, gently expanding his sonic palette while remaining true to his garage rock roots. After working with Black Keys front man Dan Auerbach on his previous album, Head In The Dirt, El Khatib shows off an approach to dirty but commercially minded rock akin to that of the Ohio duo.

Focusing heavily on the interplay of guitar and drums, El Khatib and drummer Rob Marinelli bash away where it counts, backing off when needed to create a solid foundation over which their garage-pop melodies seem to float effortlessly. El Khatib’s is a better singer than Auerbach, but approach to the guitar is similar in both style and substance.

Moonlight may be stylistically derivative, but you can’t entirely fault El Khatib given the garage rock trend that sprang up in the wake of the White Stripes and Black Keys. That said, while his riffs smack of both the Detroit duo and the Keys’ most recent work, El Khatib imbues his songs with his own sense of melody, crafting subtle hooks that hold fast once they’re firmly embedded in your ear canal.

Aiming for broader appeal, El Khatib continues to refine his approach to production. Not quite polished to a high gloss sheen, the grime that coated his initial recordings has been all but wiped clean in favor of both fidelity and sonic clarity. Throughout, multi-tracked vocals compete with massive drums, intense guitars and a host of assorted atmospherics, all of which seem to be borrowed from the Auerbach playbook.

“Chasin’” in particular bears a striking resemblance to “Tighten Up” with its galloping drums, guitar stabs on the up beat and ascending vocal melody. The only element missing is a massive riff comparable to that deployed by Auerbach ahead of each chorus. Beyond that, it’s a near carbon copy, right down to the tempo. Similarly, “The Teeth” is a near spot-on approximation of Muse’s “Uprising,” the guitar and drum tracks seeming almost interchangeable. Forgoing the epic chorus of “Uprising,” El Khatib instead takes a subtler approach that harkens back to the work of Auerbach. “Worship Song (No 2)” uses a Jack Whiteish strangled guitar solo that would make the former White Stripe turn all shades of red.

Only on the opening title track and closer “Two Brothers” does El Khatib truly sound at home in his own skin. With a percussively lyrical, almost hip-hop delivery on “Moonlight,” he deftly navigates Marinelli’s pummeling drums while flaunting his melodic and arranging skills. It’s a dark, dirty and funky approach that eschews guitar histrionics in favor of a new direction he would do well to follow.

“Two Brothers” uses a disco groove and prominent strings to elevate itself above the rest of the more guitar-centric tracks here. Complete with a driving, bubbly bass line, “Two Brothers” is the album’s most adventurous effort, El Khatib allowing the music to spread out beneath his vocals, returning to his melancholy lyrics only after the arrangement has had time to breathe. This sense of space and nuance shows he can do more than just cop another artist’s aesthetic.

A solid collection of garage-indebted fist pumpers, Moonlight sounds custom made the Black Keys’ existing fan base. Call it Little Brothers. But since El Khatib can obviously write great melodies, he needs to step out from the shadows of his influences and trust his own voice.