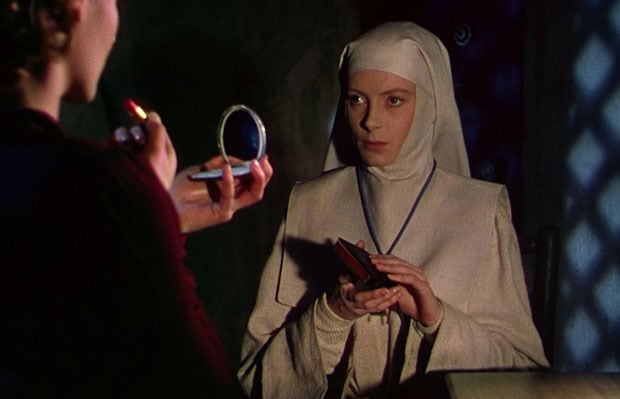 What: Released at the peak of Powell and Pressburger’s visual and technical powers, Black Narcissus is a sweltering spectacle of florid madness and decay. Set in a women’s convent that was erected over the ruins of a former royal seraglio, its group of nuns trying helplessly to preserve their purity amid the dizzying heights of the wild Himalayas.

Why: Unlike the similarly-focused Heart of Darkness, Black Narcissus centers its inquisition on the corrupting power of nature around a cast of women, including one nun whose surrender to lustful madness is equated with the criminalization of sexuality in a straight-laced society. In this atmosphere of fervid, enclosed repression, all male presences are rendered as garish caricatures, either exoticized Asian men (one notably played by former child star and Robert Flaherty subject Sabu) or genteel fops (David Farrar as Mr. Dean, whose presence is emphasized by a ridiculous habit of riding around on a miniature donkey.)

How: Another example of a core Criterion title that’s not actually available for streaming on Hulu, Black Narcissus is nonetheless viewable from a variety of other for-pay services, including a $3 rental on Amazon. 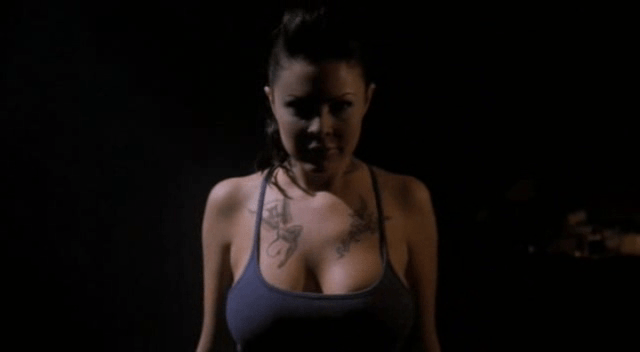 What: Djibril Diop Mambéty’s second and final feature is a beautifully shot, extravagantly colored critique of colonialism and consumerism, as well as a tense revenge story.

Why: Although not as well-known as Touki-Bouki, Hyenas is perhaps that film’s equal, and at the very least is the work of an under-regarded master in need of more attention. It also has one of the best endings in the history of the cinema.

How: Fandor has you covered for this one. 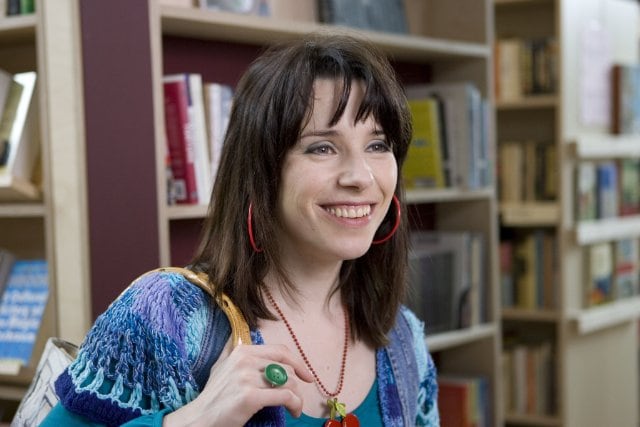 Why: Mike Leigh is one of the great directors of character studies and his meaningful contrast of light and dark is perfectly embodied by great actors Hawkins and Marsan.

How: Rent it on Netflix. 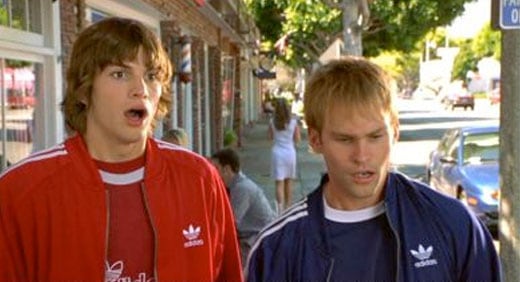 What: A pair of stoners (Ashton Kutcher and Seann William Scott) forget where they parked their car.

Why: Discourse on the level of “Dude!” and/or “Sweet!” isn’t exactly highbrow entertainment, but this critical punching-bag features at least one confrontation that is as subversive as it is hilarious. The dudes pull over at a stop light next to male model Fabio and his girlfriend, and a sly game of one-upmanship ensues, in which the only way for the dudes to win is to make out – with each other.

How: Available for digital rental from Amazon Instant, iTunes, GooglePlay and other services. 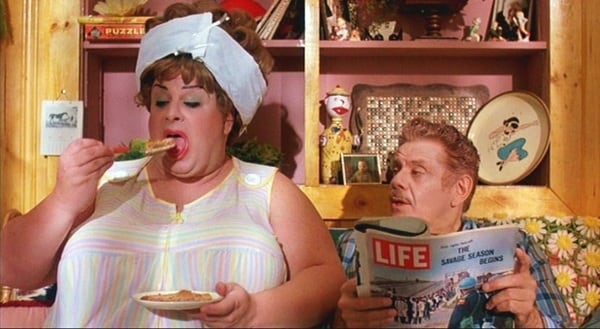 Why: If for anything, check out Divine’s performance as Edna Turnblad, the protagonist’s slovenly mother. It is also one of Waters’ most affectionate films. No wonder they turned this sweet story into a popular music.

How: Sadly, not available on Blu-ray, you can rent this movie on DVD or even better, buy it at likely the same exact price.