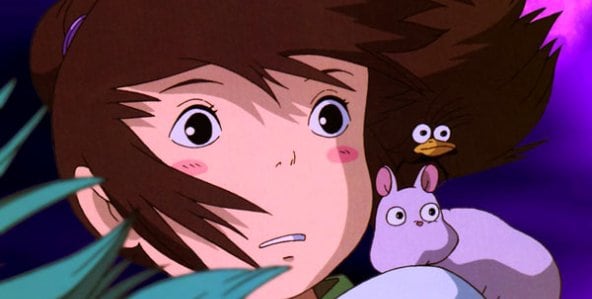 What: One of Hayao Miyazaki’s most beguilingly strange fantasy tales, complete with soot monsters, stink spirits and faceless demons, Spirited Away darts back and forth across the line between real life and fantasy, childhood and adulthood, to craft an alternative world in which fears are manifested as imaginative, monstrous apparitions.

Why: Most movies dealing with dragons, or magic in general, end up foiled by the size of their budgets, alternatively feeling cheap and cheesy or expensive and cold, the magic often ruined by over-aggressive CGI. Here Miyazaki uses traditional animation techniques to illustrate magical creatures which move about with compelling momentum, inhabiting a richly drawn world that complements their energy.

How: Absent from all the usual pay-streaming services, Spirited Away is currently only available on disc, although a full version of the movie appears to be floating around on Veoh, accessible via a quick Google search. 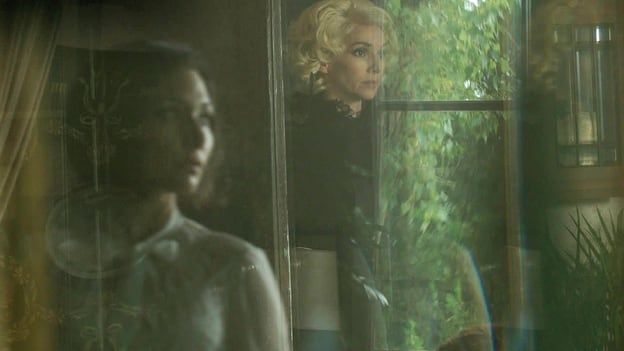 Tues: The Duke of Burgundy

What: Peter Strickland’s follow-up to Berberian Sound Studio examines the sadomasochistic relationship between two women. Like his previous film, it takes a turn for the cerebral partway through.

Why: It’s the latest film from an uneven but original director and its visuals are always arresting. Plus when was the last time you had a chance to go to the theater and see a film that not only has no men in it, but seems to take place in a world entirely devoid of them?

How: It’s in only three theaters nationwide, so here’s hoping for expansion. 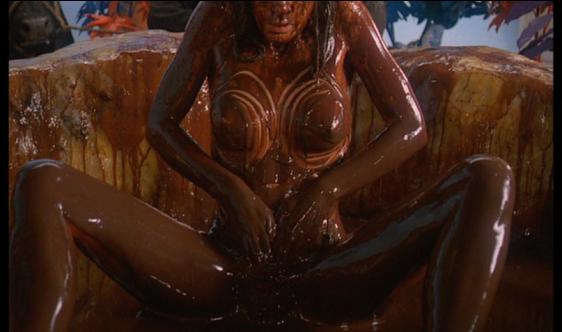 What: A beauty queen (Carole Laure) and a communist revolutionary (Anna Prucnal) are the subjects of director Dušan Makavejev’s nearly indescribable avant-garde comedy-drama.

Why: Sweet Movie was banned in many countries for being famously preoccupied with bodily fluids, a fetish that becomes particularly salient in a scene where John Vernon’s golden penis emits a valuable stream. But the film, frequently condemned as disgusting, has some genuinely beautiful images. It’s often as if Makavejev found the entire spectrum of human experience worth documenting on film.

How: Available to, ahem, stream for subscribers to Hulu+, and available for purchase in a Criterion edition. 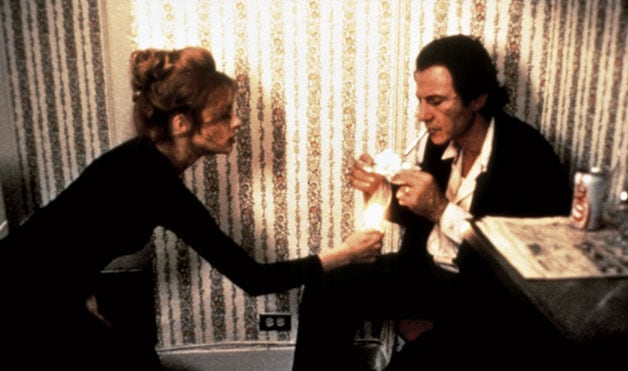 What: Harvey Keitel is a cop in serious need of redemption – for sins including drug addiction and general corruption – in trash director Abel Ferrara’s dark-as-night crime drama.

Why: Keitel goes for broke and Ferrara matches his intensity with a film both gloomy and hyperactive.

How: Rent it on Netflix. 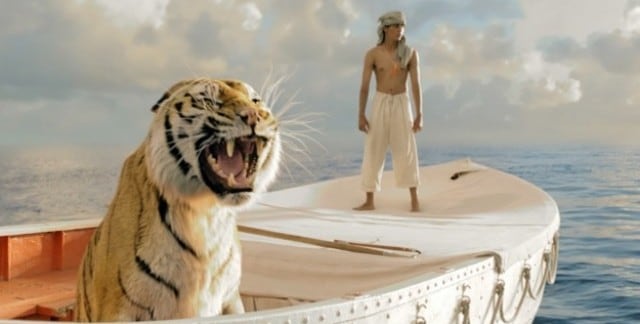 What: In Ang Lee’s adaptation of Yann Martel’s crazy successful novel, a young boy, Pi Patel, is trapped on a tiny lifeboat in the middle of the ocean with some wild animals, including a big, scary tiger.

Why: Despite being somewhat maudlin at times, Life of Pi is an absolutely beautiful film, a technical masterpiece that will make you believe that its tiger is real.

How: Get it on Blu-ray so you can experience it in all its high-def glory.