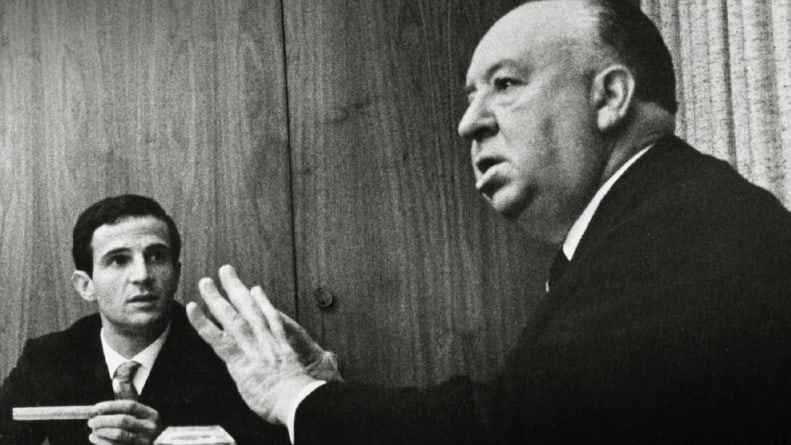 Hitchcock/Truffaut is a breeze. It’s not a substitute for the book, but it doesn’t try to be either.

There is nary a better book for helping someone understand the artfulness (as opposed to entertainment value) of cinema than Hitchcock/Truffaut, the series of interviews of the American “master of suspense” conducted by French New Wave director and Cahiers du Cinéma critic François Truffaut. It isn’t that the book contains the best arguments, but rather that rare is the soul who does not know the name of Hitchcock. Throughout the book, the famed director speaks precisely and determinedly about his own films, and what emerges on the page is a disclosure of the art behind what was once dismissed as vulgar.

Now the work of one great critic is being taken to the screen by Kent Jones, a critic for Film Comment who ranks among the finest in the business today. Having chatted with him on a few occasions, I can say that his titanic status among a circle of cinephiles belies his friendly and genuinely engaged demeanor. That demeanor shows through here, with clips being chosen more to support what interviewees—directors James Gray, Paul Schrader, Martin Scorsese, Olivier Assayas and Arnaud Desplechin among them—have to say rather than to stress Jones’ own polemics.

Indeed, while Jones’ involvement may lead one to expect Hitchcock/Truffaut, the film, to be more video essay than documentary, that is not the case. In addition to the talking heads, the film uses the audio recording from the Hitchcock/Truffaut interview and archival photos, but Jones, the critic, is largely absent from the work, letting others do the critiquing for him. While this may be a bit of a surprise, it is worth remembering that Jones co-wrote Desplechin’s Jimmy P. and is thus not a stranger to the creative side; he is clearly making an accessible and informative documentary rather than an elongated work of criticism. Just as clips usually illustrate a point being made by another voice, the voiceover is expository rather than critical. Even the narrative the film offers, linking the French New Wave to Hitchcock and American Cinema, is based on concrete facts and primary sources rather than theoretical ties or speculation.

Much of what the assembled directors—particularly Assayas, Desplechin and Scorsese—convey is insightful, showing that there are always new things to discover in great films. Scorsese’s insight especially shines when discussing Vertigo and Psycho, the two films that get the most attention near the end of this documentary.

Alongside the criticism being done within the film is a narrative around Truffaut and his Hitchcock interviews, detailing the influence the American director had on the French one (an influence other directors do not see in abundance) and the role the French one had, through the publication of his book of interviews, in getting the American taken seriously as an artist on par with great novelists as opposed to a vulgarian or simple entertainer from which audiences ought to distance themselves. At 80 minutes and swiftly edited, cascading from stills to clips to talking heads through a studied mix of cuts, dissolves and sound bridges, Hitchcock/Truffaut is a breeze. It’s not a substitute for the book, but it doesn’t try to be either. Even the most ardent Hitchcockians or French New Wave scholars will likely be entertained by how cohesively the puzzle pieces are put together. 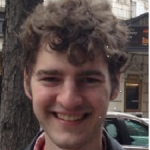