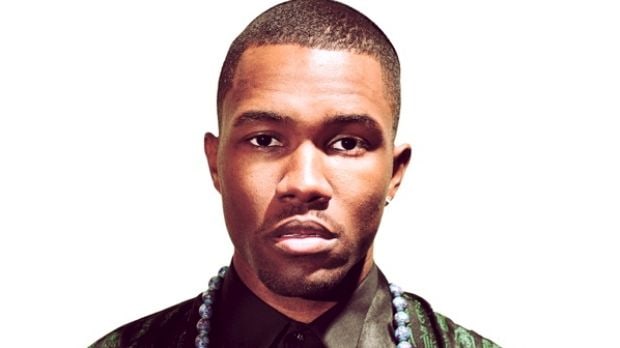 Frank Ocean’s Blonde landed with a whimper at the end of an infuriating rollout. Four years of red herrings and missed deadlines on the heels of the decade’s most acclaimed R&B debut, and the damn thing wasn’t even called “Boys Don’t Cry” —a great album title, especially for a sad-sack like Frank. Was this Life of Pablo-level trolling? Was this a draft he’d touch up every couple of weeks? It certainly sounded like it could have been unfinished. It was easy to be mad at first. 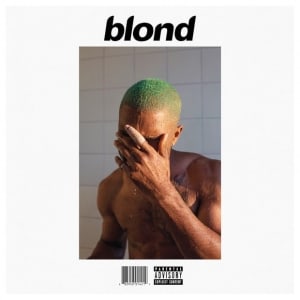 But those who looked deeper into this thing were rewarded. It’s spare, yes, but overflowing with content: bitter and knowing anti-love songs, paeans for lost innocence, ironic machismo, worrying references to Ocean’s personal life (what sort of “clinic” could he be talking about on “Solo”?). And poetry. For every ugly truth there’s a line about stars and solar flares and light hang-gliding off the moon. His head isn’t in the clouds, but he gazes upward from Earth.

It’s esoteric shit, but—unlike the increasingly hostile projects being released by major pop artists, including Kanye and Miley Cyrus— it works as bubblegum pop. “Ivy” opens with a melody that curves upward so gracefully it’s a shock when it unfurls into a raw account of the carnage of a relationship. Ditto the terrifying “Solo,” which is perhaps the only song ever written that evokes Old Testament horror and could still get a bar singing along. On how many other records could a line like “There’s a bull and a matador dueling in the sky” get stuck in your head?

Blonde is pure auteurism, the sound of a pop star pining for the heavens while enjoying the budget and creative control to build the stairway to get there. It’s pretentious, cerebral, incredibly sad and one of the best pop albums of the year. It’s the culmination of pop’s Wild West era, a confounding and uncompromising mess that makes us thankful for confounding and uncompromising messes. Stevie Wonder, Paul McCartney, Burt Bacharach, Beyonce and Kanye would be proud—all of whom appear here as samples or players. It’s in that tradition. – Daniel Bromfield