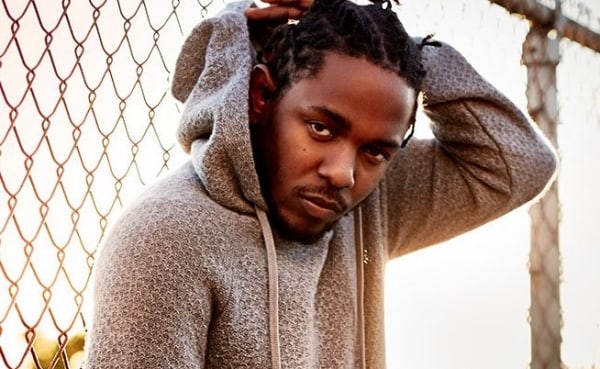 The 2010s have become the decade of the surprise album drop with everyone from Radiohead to Beyoncé getting in on the act. Not to be outdone, Kendrick Lamar, now one of the most vital voices in modern hip-hop, released untitled unmastered. without any advance notice a little over two weeks after his triumphant performance at the 2016 Grammys where he dominated the rap categories and saw his To Pimp a Butterfly in the running for Album of the Year. Less lyrically and musically dense than its predecessor, untitled unmastered. continues to show Lamar’s affinity for his musical heritage, incorporating elements of jazz, funk and soul with his inimitable flow as he explores themes both universal and autobiographical on these eight tightly-wound and loosely-orchestrated tracks. 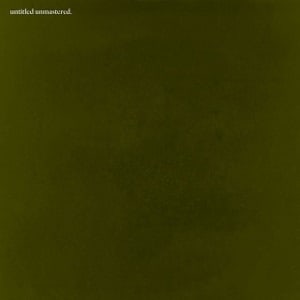 A collection of unnamed demos differentiated only by their dates, untitled unmastered. is less a stopgap release or tossed-off affair than the work of an artist operating at the top of his game and bringing a number of likeminded collaborators up to his level. With his usual stable of players including Bilal and Thundercat, Lamar offers yet another argument for his being among the most vital voices in modern hip-hop. At just over 34 minutes, Lamar again sets the gold standard for all other comers in terms of both musical and lyrical innovation. Given the momentum he has built over the last several years, nearly anything he chooses to release from here on out will likely be met with vehement praise and critical and artistic respect. If these are merely demos, one can only imagine what the future holds. – John Paul