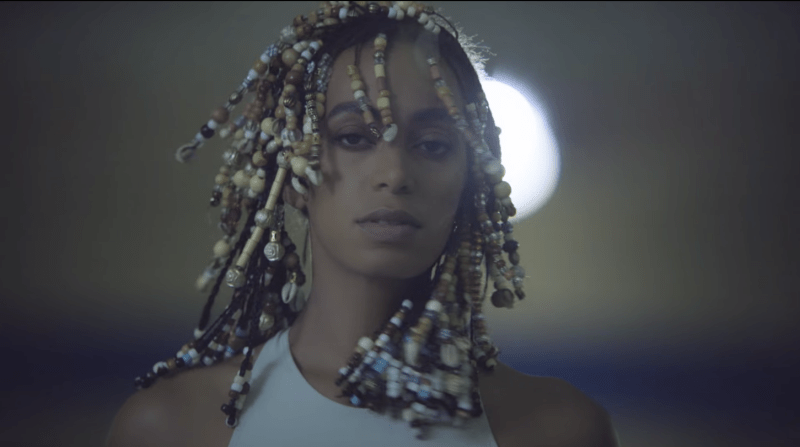 8. Solange
A Seat at the Table
[Saint Records/Columbia]

The shortest, simplest lines speak the most truth on Solange Knowles’ third album A Seat at the Table. “This hair is my shit.” “You want to be the teacher, don’t want to go to school.” And has there ever been a more eloquent rebuke to the fetishization of blackness as“some shit you can’t touch”? Like Funkadelic’s America Eats Its Young, A Seat at the Table is an exercise in short, sharp sloganeering. Rather than wrapping herself in elaborate metaphors, Knowles speaks simple, hard, inarguable truths. This is one of the best BLM-era protest albums. 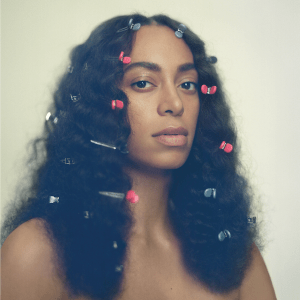 A Seat at the Table explicitly aligns itself in the tradition of African-American entrepreneurship, featuring interviews with successful black businesspeople and positing itself as a product “for us, by us.” Accordingly, a host of producers from the rap, soul and indie spectra show up to slather Knowles’ voice in soul worship. The production most explicitly recalls the neo-soul movement of the turn of the millennium, itself a callback to the ‘70s golden age of black art pop. This is rich, languid funk that unfurls slowly like smoke and sets in your clothes and hair.

The album features 21 songs, countless guests, numerous monologues, and yet—and this is the miracle of A Seat at the Table—it doesn’t aim for the overblown scope of a Pulitzer Prize-winning treatise. It feels like a labor of love—or rage—from a singer with a big bullhorn and a lot to be mad about. “I’m not really allowed to be mad,” she laments, but she doesn’t need to shout to make noise. – Daniel Bromfield