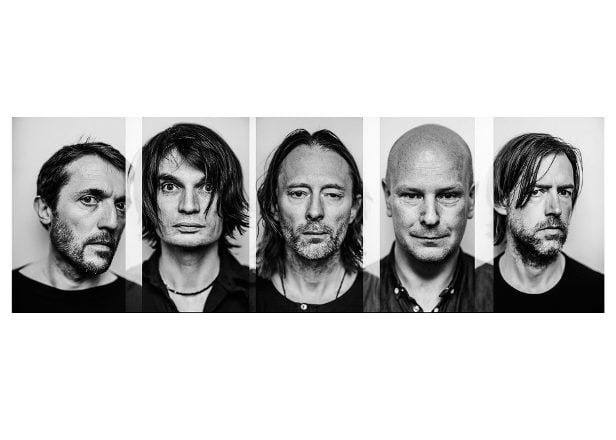 Any year in which Radiohead decides to come together and release new music will, at this point, invariably see them firmly established within any number of year-end best-of lists. So critically and nearly universally adored is the band that any word from their camp is nothing short of an event. And as the days leading up to what would prove to be the release of their ninth studio album, A Moon Shaped Pool, showed, they are capable of bringing the entirety of the internet blogosphere to its collective knees. Indeed, Radiohead have positioned themselves as gods among men, finding reams of boundless praise heaped upon them time and again. This time, perhaps more so than in recent years, the unbridled praise proved warranted. 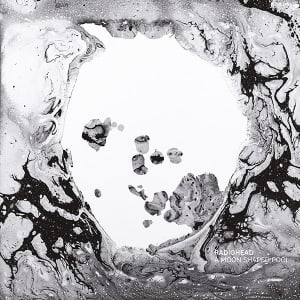 Retreating from their increasingly idiosyncratic and often alienating electronic façade, A Moon Shaped Pool finds the band splitting the difference between esoteric and accessible to create one of their most consistently enjoyable releases since Kid A. From Jonny Greenwood’s urgent string arrangement on opening track and lead single “Burn the Witch” on through to Thom Yorke’s plaintive, haunting vocals on “True Love Waits” (finally released on a studio album!), A Moon Shaped Pool represents the band at its best and most musically focused. Pushing Yorke’s vocals back to the fore and surrounding them with more decidedly organic textures, A Moon Shaped Pool serves as something of a career summation, with all the disparate elements of the Radiohead persona together under one album. It may not be their best album overall, but even a great Radiohead album represents a near-masterpiece level that most other bands would kill for. – John Paul