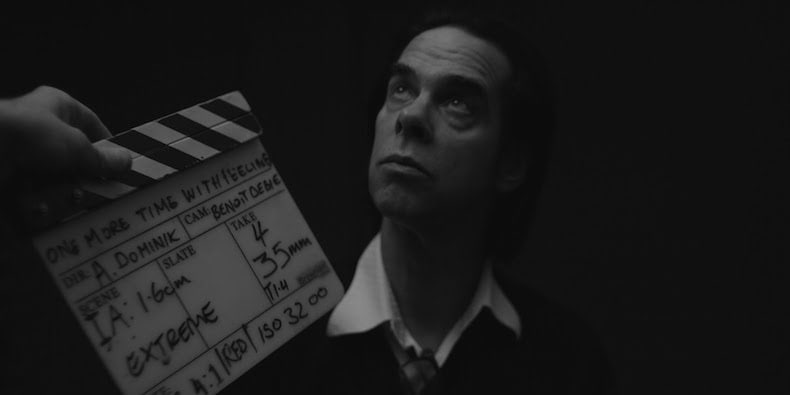 After 35 years, Nick Cave never gets predictable. Just when you think you’ve heard it all from the Australian maestro, he throws another curveball of a record out there to confuse you. What he’s done on Skeleton Tree, however, is nothing short of astonishing. Here, Cave takes a subject that has fascinated him for decades, one which he has considered from arm’s length for years, and he lets us in on what he really feels. After years of hearing about death from Nick Cave, the Artist, we hear about it from Nick Cave, the man, and it’s a harrowing thing to experience. 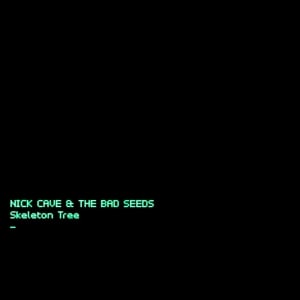 While Skeleton Tree is rooted in a personal tragedy—the sudden death of Cave’s teenage son—it resonates as an album befit for 2016 as a whole. Here, Cave works with a dense, dark cloud ominously lurking in the background, reminding him that things will be different in a way he’s never experienced, and one that he isn’t prepared for. If anyone could find a more fitting metaphor for 2016 as a whole, I’d like to hear it.

Lyrically, Cave continues to speak through a bevy of doomed characters, but each one feels more like a piece of the man himself rather than a literary exercise. On “Jesus Alone,” he reckons with a force greater than himself, unsure of what world lies beyond this one. “I Need You” finds him meeting someone he once loved, but he’s less happy than shocked at what life has done to this person in the years since they separated. Nick Cave has made many despondent albums, but Skeleton Tree is arguably his first to encapsulate sadness in such a cutting, personal way. – Kevin Korber