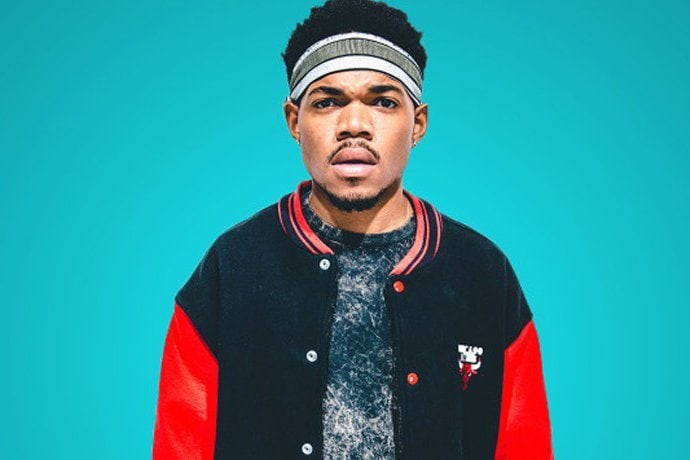 Much of Chance the Rapper’s success as a brand, one synonymous with a kind of infectious purity and freedom from record labels, relies on his undeniable charm. He just presents himself as such a genuinely sweet dude, a perfect cinnamon roll too good to exist in the world of rap. But his music leverages that likability so well. Coloring Book, his third album-sized mixtape, is relentless in its exuberance. Few albums this year felt more joyful and wholesome, but not at the expense of emotional plurality. Chance doesn’t just make insulting happiness music that shies away from complexity. He explores the ups and downs of life with a hopeful grin emblazoned on his face. His lyricism is so casual and playful with wordplay that wouldn’t feel out of place in a high school cafeteria cypher. Songs like “Angels” possess a fun tenor that borders on terrifying. 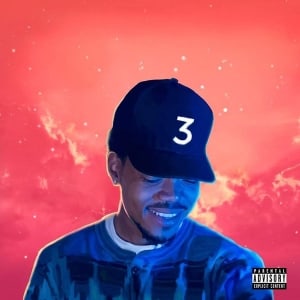 No one musician should be this upbeat, but his optimism and easygoing personality make thornier subject matter more palatable. On the Peter Pan-referencing “Same Drugs,” Chance explores growing out of self-destructive habits and the former lover he shared them with, but it never feels truly melancholy. Chance digs into similar romantic nostalgia on “Juke Jam” (a song where even Justin Bieber sounds legitimately soulful), speaking to a former flame with the kind of direct honesty Drake would obscure in layers of solipsism (“You had a nigga, I couldn’t stand him/ But when they play ‘Take You Down,’ Chris Brown, I am his stand-in”). He’s always looking ahead with his chin up, even when reminiscing about less fortunate times.

Chance is also uniquely positioned to speak on relevant issues in his music. The jazzy, gospel-fueled instrumentals largely provided by the Social Experiment speak to Chance’s strengths as something of a backpack rapper, but he’s never displayed the kind of self-righteousness many of his conscious peers tend to fall back on. He’s an accepting, nourishing voice in hip-hop, one who can make powerful statements, but cast them aside like throwaway one liners. In “Blessings,” he raps “Jesus’ black life ain’t matter/ I know, I talked to his daddy.” Someone like Future (who appears on “Smoke Break”) might pepper his music with omnipresent references to his many vices, but on “Finish Line,” Chance follows up a cutesy Harry Potter reference with a matter of fact statement about his dalliances with Xanax. He approaches struggles with the same sincerity he applies to more uplifting sentiments. All this on a release he still hasn’t called his studio debut. We’re all in the early days of what looks to be a bright career for one of hip-hop’s future greats. – Dominic Griffin