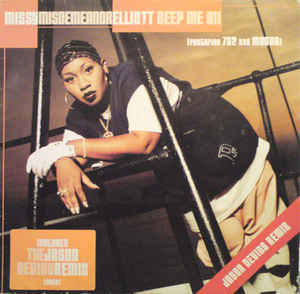 It just sounds so cool—Missy Elliott’s voice floating effortlessly on top of a beat that seems to sputter and crank itself back to life every few seconds like an old putt-putt in a Looney Tunes cartoon. When Missy brought him this song, Timbaland must have had a lightbulb moment: a weightless vocal sounds great on top of a beat whose drums drop like anvils. The beats he’d made for Aaliyah and Ginuwine before were as spry as your typical ‘90s rap-crossover outing. It was on “Beep Me 911” that he realized just how much power he could mine from hip hop.

The song hardly sounds dated and indeed could nestle nicely with songs like the Weeknd’s “The Hills,” which mine a similar tactic of dropping gorgeous vocals into a sonic war zone to get soiled. But what’s important about “Beep Me 911” is the levity it maintains, the smirking sense of humor that sneaks in between Missy’s satin melismas and weary sighs (“I stopped going to aaaaaall your parties”), the way the singer never tries to match the beat but floats along with it. “We so tight that we get our styles tangled,” Missy sang on the same album’s “Rain,” but there’s no mistaking who’s doing what here, and their delight in mining the contrast is palpable.

Timbaland weedcarrier Magoo drops some nutrition-free verses, but that’s par for the course; some of the greatest songs in history have had bad raps on them (see Rihanna’s “Work”). What matters is the ineffable cool of Missy herself. She gets a lot of credit as a rapper and a purveyor of some of the weirdest, artiest pop ever to hit it big, but not nearly enough as a singer and songwriter. Her bizarre, almost Eastern cadences stick with you not because they’re catchy but because they’re haunting—gentle ribbons of song, unfurling in the air as all hell rages below. – Daniel Bromfield 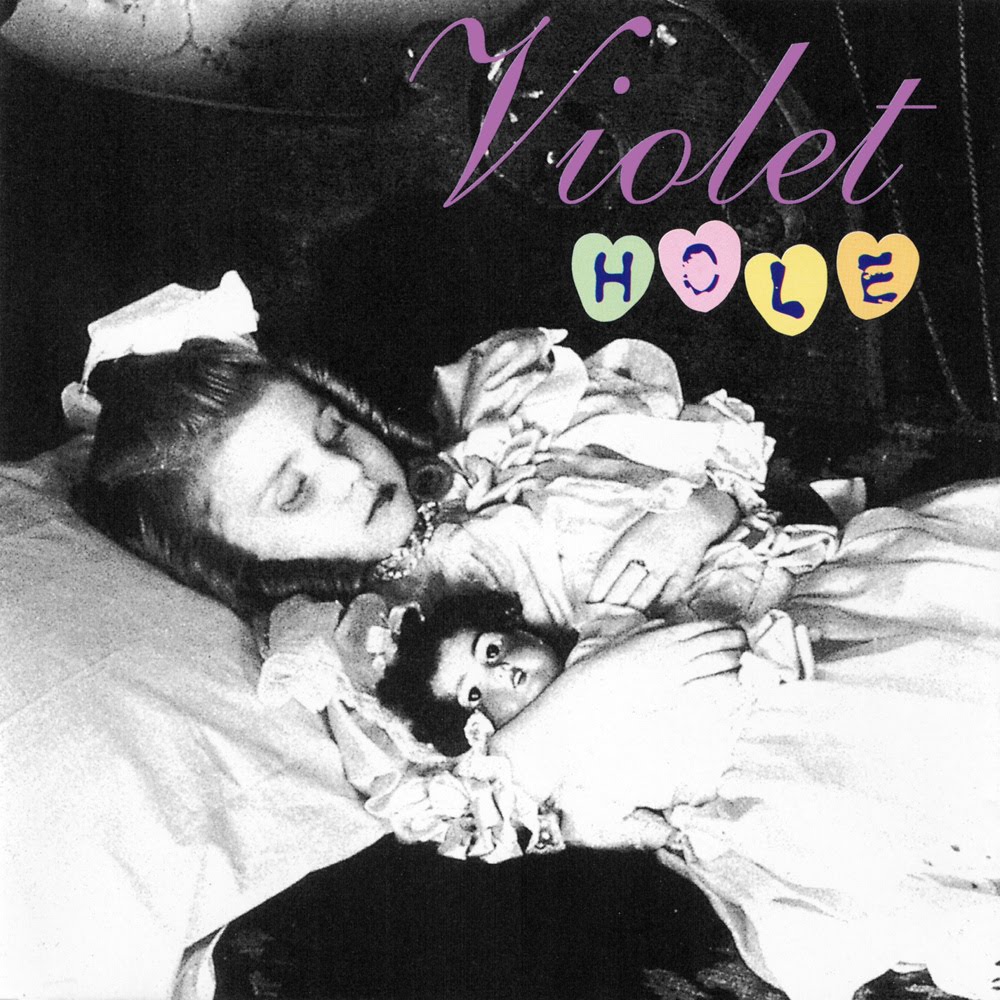 “And the sky was made of amethyst/ And all the stars looked just like little fish…” That first couplet is beautiful, whimsical, a benign hallucination. But the guitar progression is just a bit sinister, and Patty Schemel’s cross-sticking telegraphs an uneasy quickening. “You should learn when to go/ YOU SHOULD LEARN HOW TO SAY NO!” Just that fast, the pretty gives way to the profane: Eric Erlandson pick-slides his way into a brutal crash as Courtney Love – injured, glorious – summons an unholy bellow.

“Violet” flares with hotspots of rage and reckoning. The soft-loud-soft dynamic is on attack here, a staple of much of grunge-era punk. But it is something like artwork on Live Through This, “Doll Parts” and “Miss World” throb with that same kind of fury and the whisper-to-scream climax of “I Think That I Would Die” (“It’s…/ Not…/ Yours…/ FUCK!/ YOU!“) is a real-time feminist awakening. While the album speaks to everything from the agonies of motherhood to femininity-as-eating-disorder, “Violet” settles a more traditional score between estranged lovers.

“Violet” churns with the wildness of a victim’s revenge; she accepts the pain (“Go on, take everything/ Take everything/ I want you to“), reclaims it as masochism (“And the sky was all violet/ I want it again/ Violent, more violent“) and wields it as psychological warfare (“I told you from the start/ Just how this would end/ When I get what I want/ And I never want it again“). All that shit that women are conditioned to do with emotional damage — tamp it down, eat your feelings, accommodate and internalize — Courtney sets it all ablaze with the purity of her primal screams. Better living through self-immolation.

It’s widely supposed that “Violet” was written about a soured relationship between Courtney Love and Billy Corgan. Though the two are still making news in recent years (Love as a guest star on “Empire,” Corgan as a prospective buyer of the National Wrestling Alliance), it feels like a disservice to anchor the song to any specific salaciousness. “Violet” is best memorialized as a testament to the power of two middle fingers and a babydoll dress. – Stacey Pavlick