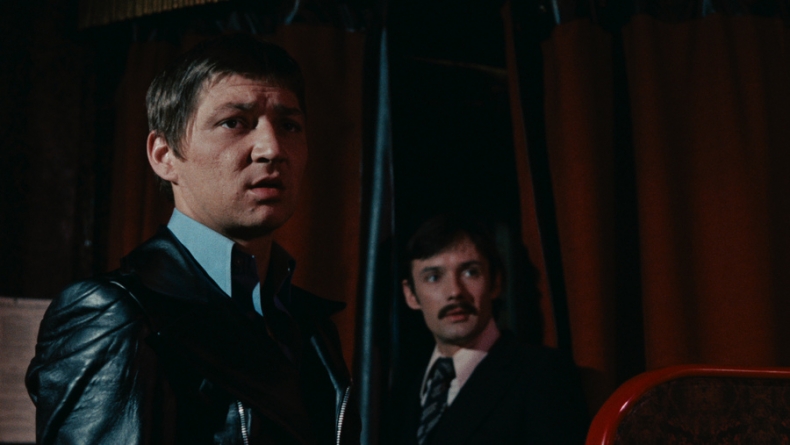 A homophobic denouncement of Fox and His Friends is erroneous, especially since the film is more a commentary on society and the power struggle within a relationship.

Puerile comedies with gay panic jokes and Braveheart aside, homosexuality in most modern cinema is often portrayed with sensitivity, or, at the very least in hushed tones. It was only 20 years ago or so that Tom Hanks took a risk playing a gay, albeit chaste, character in Philadelphia, something uncommon in big budget Hollywood pictures at the time. With movies such as Brokeback Mountain and Dallas Buyers Club busting down boundaries, gay characters are now more or less commonplace in mainstream cinema.

Although homosexuality has long been a staple in the art house for decades, openly bisexual German director Rainer Werner Fassbinder actually found himself under attack for his portrayal of gays in his 1975 Fox and His Friends. In the film, a working-class carnival employee, Franz (played by Fassbinder himself), wins the lottery and soon finds himself exploited by a high society lover and his coterie. A stinging indictment of the rich, the film slowly strips Franz of everything, including his dignity. It’s a painful journey, one that is reminiscent of the misery and degradation Fassbinder put many of his other characters through in his brief, but prolific career.

However, opponents of Fox and His Friends found Fassbinder’s depiction of homosexuals to be spiteful and materialistic, a community of vampires willing to suck poor Franz dry and leave him for dead. Upon its release, one critic complained that the film’s, “version of homosexuality degrades us all and should roundly be denounced.” It’s true, many of the film’s characters are simply awful people – especially Franz’s lover Eugen (Peter Chatel), who drains his money, steals his apartment and constantly chastises his ignorance and lower-class predilections – but that doesn’t mean the movie is necessarily homophobic. 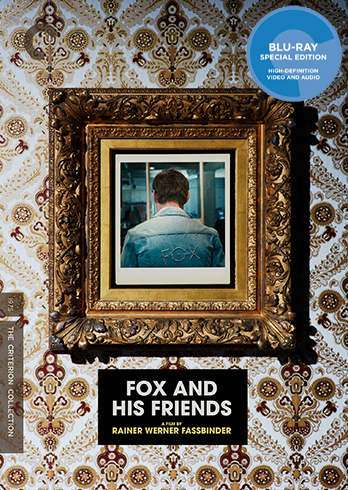 Just because a film features some unsavory gay characters doesn’t mean it’s making a sweeping denunciation of homosexuals. According to Fassbinder, he was making a statement that all humans are nasty and vile, regardless of their sexual orientation. He claimed, “Here, homosexuality is shown as completely normal, and the problem is something quite different. It’s a love story, where one person exploits the love of the other person, and it’s really the story I always tell.” And that’s true; there is no stigma around being gay in his film, it’s a way just of life.

Far more interesting is the film’s overarching pessimism, especially in Fassbinder’s implication that Franz himself is complicit in his own undoing. Although his friends warn him that he will “draw the short straw” and he is well aware that Eugen is abusive, Franz continues to stay with and express his love for his chilly boyfriend. It makes sense as we are conditioned to worship wealth and refinement. Franz knows that he can never truly infiltrate Eugen’s world of tailored clothes, menus in French and turtle soup. Yet, he deludes himself into thinking there is no other alternative.

A homophobic denouncement of Fox and His Friends is erroneous, especially since the film is more a commentary on society and the power struggle within a relationship than anything else. Fassbinder dedicated the film to Armin Meier, his proletariat boyfriend who eventually committed suicide on the director’s birthday a few years after they broke up. Though Fassbinder died young, he had a reputation for demoniac relationships, ones where his partners felt derided and taken advantage of. Casting himself as the unfortunate Franz could have been Fassbinder’s way of doing penance, showing that he is complicit in the same dynamic that he is decrying time and again on the screen.