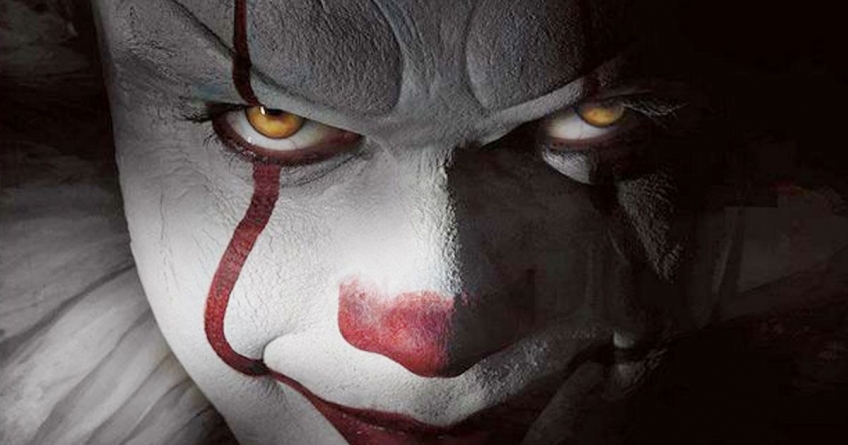 Translating Stephen King’s books to the big screen has always been trouble.

Translating Stephen King’s books to the big screen has always been trouble. Despite early successes such as Brian De Palma’s Carrie (1976) and Stanley Kubrick’s The Shining (1980), a horror classic that the author himself disavowed for being too mean-spirited, many directors have tried and failed to bring the scare maestro’s works to life. Just consider The Dark Tower, a travesty that arrived DOA at theaters this summer, despite starring Idris Elba and Matthew McConaughey.

It is one of King’s most beloved novels, and at nearly 1,200 pages it’s a titan challenge for an ambitious filmmaker. A television mini-series starring Tim Curry as the villainous Pennywise the Dancing Clown was released in 1990, but time has not been kind to that iteration. A brief tremor of excitement resonated through Hollywood when “True Detective” (season one, mind you) director Cary Fukunaga agreed to turn the book into a two-part film. Fukunaga, who proved he could handle horror elements in Sin Nombre (2009), eventually left the project after clashing with Warner Brothers over his vision. In stepped director Andy Muschietti who directed the scary, yet not-very-good 2013 ghost story Mama.

While it’s easier to blame any shortcomings inherent in this final version of It on Muschietti, there is plenty to celebrate. Of course, much of that comes from the strength of the movie’s source material, a terrifying story of a sewer-dwelling clown who murders the children of Derry, Maine. However, this version of It is actually at its most successful when focusing on its characters and their coming-of-age travails rather than its scares.

In updating Derry from the 1950s to the 1980s, It plays very similar to “Stranger Things,” Netflix’s breakout sci-fi series. Everything from Tim Burton’s Batman to New Kids on the Block are referenced as part of the film’s world-building. Yet, everything else in Derry feels quite quaint, as if we’re actually in the ‘50s after all. Well, except for Richie Tozier (Finn Wolfhard) whose constant stream of creative profanity feels even a little too modern and strident for the late ‘80s.

Muschietti breaks a cardinal rule of filmmaking in his opening sequence and depicts the brutal murder of a child. It’s a rainy day in Derry and little Georgie Denbrough (Jackson Robert Scott) wants to play with a paper boat in the rain. Older brother Bill (Jaeden Lieberher) is too sick to go outside, so Georgie slips into his yellow slicker and off he goes. For those who have read the book, you know what’s happening next, but for others, Georgie’s fate is the stuff of nightmares.

And it’s in nightmares where Muschietti and It get hung up. After introducing us to the film’s core protagonists, a group of young boys and a girl who are bullied and harassed by local toughs, Muschietti then spends a good part of the film’s first act relying on hellish sequences of peril. There are just too many similar scenes, and rather than delivering scares, they simply become repetitive. More interesting are the sections of friendship and bonding. These are more resonant when done well than any jump-scare.

It lives and dies on the strength of its young actors. Lieberher does just fine as the grieving Bill, while Sophia Lillis is especially compelling as Beverly, the abused girl with a bad reputation who fits in with “the loser’s club.” Muschietti, working with a script by Fukunaga, Chase Palmer and Gary Dauberman, focuses on what frightens each of his protagonists, giving each actor the opportunity to deal with a horrific apparition. Tying it all together is Bill Skarsgård as Pennywise. There is always something creepy about clowns, but Skarsgård’s Pennywise can be especially so.

More than anything, It made me long to re-watch Stand by Me, perhaps the best adaptation of any of King’s work. There is a lot of heart and empathy in the novel and while Muschietti and his writers have retained a lot of that, there simply isn’t enough here to propel It to greatness. Consider the film’s final scene. Bill sits by the side of a creek in silence, the wind jostling his hair. A more restrained director would have ended it there. Sadly, Muschietti had to push it towards a more traditional denouement. It isn’t a complete waste of time, but what could have been sometimes outweighs what made it to the screen.