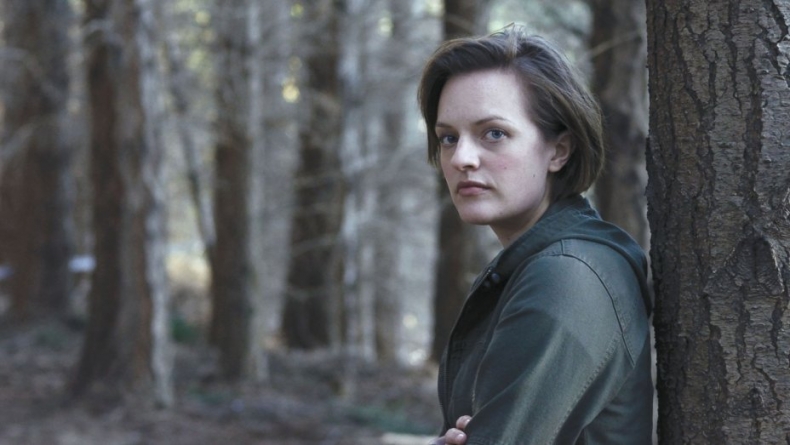 Top of the Lake represents Campion at the top of her game.

With the TV miniseries Top of the Lake and its successor Top of the Lake: China Girl, Jane Campion was able to embark on a longer exploration of the themes that define her best work: the damaged woman, cult behavior, sexual obsession, sexual violence and the outsider. Though she has jumped across time and geography with her work, Campion’s focus remains steady from project to project. She doesn’t tire of her interests; she digs deeper and casts her net wider in an attempt to understand the issues that drive her. Luckily for viewers, her interests are the perfect it for a 21st century television mystery. She brings both rural New Zealand (season one) and Sydney’s criminal underbelly (season two) into complicated, vital life, particularly with the lives of women in these troubled communities.

Her work here recalls Debra Granik’s Appalachia in 2010’s Winter’s Bone and Kelly Reichardt’s Montana in last year’s Certain Women. Those films were steeped in realism, as is much of Top of the Lake. However, Campion and co-writer Gerard Lee aren’t afraid to bring humor and even weirdness to their tale. In this way, Top of the Lake lightly recalls David Lynch’s Twin Peaks; even when Lynch failed to deliver its mystery, he immersed the audience in a vivid, tangible world.
Campion’s locations, particularly season one’s Laketop, not only create a believable community, but, like Twin Peaks, the two seasons explore its warring factions and their fringes. However, where Lynch took a full leap into the weird, Campion’s goals are different, and she wisely pulls back before things get distractingly strange. The oddities of Laketop and China Girl’s Silk 41 brothel are memorable, but they support the plot rather than distract from it.

Both Top of the Lake series tell standalone mysteries, though several of the characters and situations tie over between season one and China Girl. The first season involves the mystery of who impregnated a 12 year-old Asian girl, Tui, in rural New Zealand. Detective Rachel Griffin (Elisabeth Moss), a Sydney detective who is visiting her hometown of Laketop to help her cancer-stricken mother, ingratiates herself in the case, drawing her into the crosshairs of local crime boss Matt Mitcham (Peter Mullan) and into contact with GJ (Holly Hunter), the leader of a group of troubled women who try to take Tui under their wing. The second season moves to Sydney, where Robin partners with Miranda (Gwendoline Christie) to investigate the body of an Asian woman that washed up in a suitcase on Sydney’s famed Bondi Beach.

Campion’s primary steward in guiding the plot forward is lead actress Moss. Her Robin is less demonstrably burdened by the past than The Piano’s Ada or Holy Smoke’s Ruth, but like them she is the heroine of the story while also harboring unhealed wounds. Robin isn’t a gender-swapped version of the typical male television detective. Rather, Campion and Lee make Robin a fit for the cases presented in each season because of her womanhood. By making Robin a woman surrounded by violent men while investigating sexual crimes, Campion keeps her vulnerabilities on the mind of the viewer, which in turn makes her bravery in pushing forward a driving force. While other actors have quirkier and flashier parts, particularly Mullan and Hunter in season one and Nicole Kidman in China Girl, Moss’s brave, haunted character is the key to the success of both seasons.

Campion shares directing duties with Garth Davis (Lion) for season one and with Ariel Kleiman (Partisan) for China Girl. The collaboration is more organic in the first season, and each episode is thematically and visually consistent. With China Girl, Campion’s two episodes stand out as superior to Kleiman’s; it’s no surprise that her episodes best maintain the vigor of the first season’s storytelling. Kleiman’s episodes aren’t bad, but they indulge in more television tropes than Campion’s more cinematic work.

In taking seven episodes to tell season one’s story and six to tell China Girl’s, Campion has given herself a lot of time to explore themes she touched upon in her feature films. Season one recalls The Piano, Holy Smoke and In the Cut, while China Girl echoes Bright Star, Portrait of a Lady and A Girl’s Own Story. Rather than feel like a “greatest hits” compilation, however, Top of the Lake represents Campion at the top of her game. This age of “Peak TV” has given us many examples of feature filmmakers turning to the small screen, and Campion should be counted among the most successful, as Top of the Lake brings her feature work to mind while also taking full advantage of the serial medium.