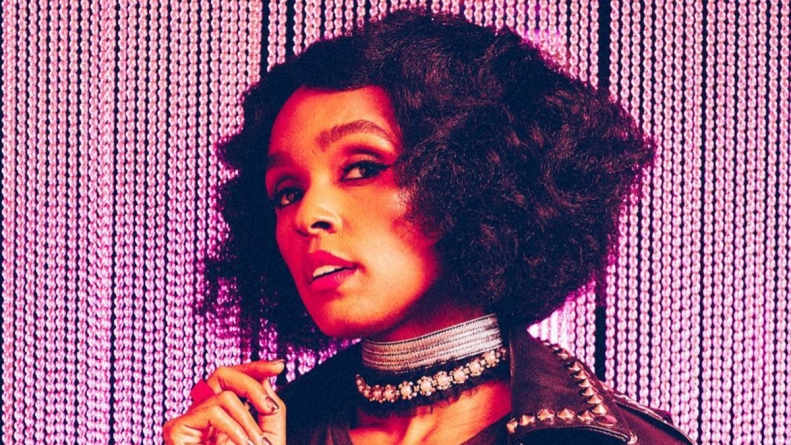 Bless Janelle Monae for being able to use the size of her stage to spread that kind of warmth and tender mercy.

The career trajectory of Janelle Monae has been awe-inspiring to watch. Starting as a Fritz Lang-jocking, genre-defying pop tourist (seriously, go back and listen to how little regard Monae has for sticking to one sonic direction on her debut The ArchAndroid), she’s progressed to the point where she’s more content to stay put, but has chosen to attack pop and R&B with laser focus. This year’s Dirty Computer finds Monae all but abandoning the android backstory that ran through her first two LPs while staying in it just enough to not-so-gently prod at topics of race, gender and sexuality in a way that gives the air of an outsider looking in. She’s come a long way since first playing Portland in support of Of Montreal in 2010, with her last show here being a free Wondaland Records showcase at the Roseland (capacity 1400). The fact that tickets for her Edgefield performance were gone within two hours of going on sale felt like a triumph to anyone who has been watching her since she was wholeheartedly performing as an androgynous cyborg.

The show focused almost entirely on Dirty Computer, with all 12 of its proper songs (excluding interludes “Jane’s Dream” and “Stevie’s Dream”) played over the course of the show and attention given to the singles from her two previous records. This always feels like a consequence of the “big pop tour”; when you realize that the performance you’re getting is to help sell the album, there’s just no time to explore a segment from The ArchAndroid or Electric Lady, outside of playing “Q.U.E.E.N.” and, mercifully, “Tightrope.” Monae knows damn well that Dirty Computer is a dynamite album, and holds herself on stage like someone who is confident bordering on smoldering. She barely appears to break a sweat or lose her breath at any point, a great part of the pop performance illusion.

The looseness of a live rock show can be splendid, but shows like Monae’s are a reminder that tightness is also a virtue. What’s fortunate about tours like this one is that the artist is so well-versed in the show’s beats and rhythms that everything is impeccably timed. Monae had license to go huge with the stage production of the Dirty Computer experience, but instead she kept things stripped back – just her, a huge white staircase, a flawlessly dressed band (playing white synthesizers, naturally), four backup dancers and three massive screens used solely for flat colors and shots of Monae in any of her ever-shifting costumes–and, finally, the crowd. Whenever an artist like Monae has the audacity to perform a show devoid of over-the-top, theatrical flourishes, it feels like a taunt: “I know that my work is good, and I don’t need to do anything to distract from that.” There was still dazzle for miles, with her backup dancers in glorious lockstep throughout the show. The downside is that each song’s performance replicated the album version well enough that they ended up feeling stifled. One can only hope for a future club tour where she lets these songs breathe and grow past their choreographed limits.

There was an electricity in the air that I’ve never experienced at Edgefield before, and a lot of this has to do with Monae. She recently came out as pansexual, and with this show taking place smack dab in the middle of Pride Month, it was easy for any queer person in the crowd – present company included – to feel an overwhelming sense of inclusion and embrace, the type that you don’t necessarily get to experience every day. I’m a grown person, but one can imagine how it might have felt for any young, queer person of color to be in the presence of someone like Monae, who has so deftly worked to break down social precepts to the degree that her coming out felt almost like a foregone conclusion – it’s a trait she’s always owned. Pop shows can often serve fake moments of empowerment through bland and indirect speeches, but when she took the mic to comment on the power of being allowed to be yourself, while waving a trans pride flag she was given by someone in the audience, it was clear that this was not that: this was something everyone in the crowd – queer or not – could embrace. Truly, bless Janelle Monae for being able to use the size of her stage to spread that kind of warmth and tender mercy – it’s a message we need right now.