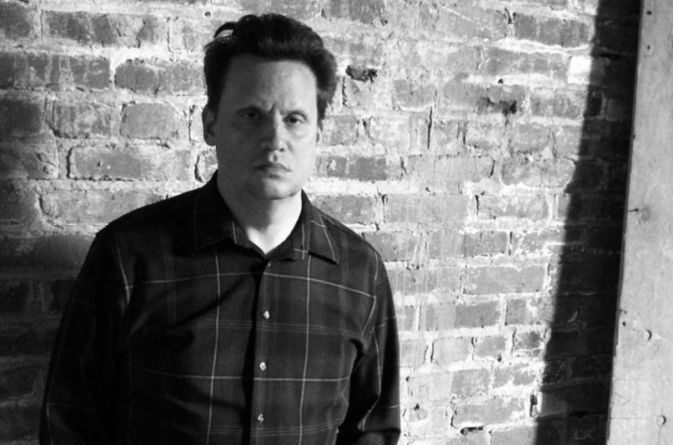 Mark Kozelek is a walking paradox.

Mark Kozelek is a walking paradox. Is he a sensitive musician who can write beautiful songs such as “Carry Me Ohio” or he is a loutish megalomaniac who likes to pick fights with his audience? At Portland’s Aladdin Theater, Kozelek put on a three-hour show where he alternatively made people weep over his heartbreaking lyrics and had the audience sing the word “diarrhea” on repeat.

Being a Mark Kozelek completist is an exhausting task. Beyond his Red House Painters and Sun Kil Moon projects, Kozelek puts out multiple albums per year under his own name, often collaborating with disparate partners such as Jimmy LaValle from the Album Leaf or Jim White from Dirty Three. In concert, Kozelek is willfully cemented in the present, playing mostly new songs or songs that haven’t been released yet. At the Portland show, Kozelek played not only a handful of songs from his recently released self-titled album but also tracks from a pair of albums that won’t be released until this fall or even next year. And don’t you dare request an old favorite as Kozelek will likely shame or berate you for not caring about his new material.

Backed by a keyboardist and guitarist, Kozelek played 13 songs, many of them stretching beyond 10 minutes. A terrible buzz from a faulty cable or something threatened to disrupt the fragility of Kozelek’s songs. Though intrusive, Kozelek addressed the noise early, notably perturbed by its presence. However, there was nothing he could do about it and eventually it became a running joke throughout the evening.

This review could become a laundry list of the outlandish things Kozelek did and said during the show, but that would take away from the gravitas of the actual performance. It’s easy to live in fear of Kozelek. He will give you a hard time for getting up to use the bathroom or for not applauding hard enough. There never seems to be a right answer with Kozelek. At one point he made the audience decide between an unreleased song about Philadelphia and another about Norway. When we chose Norway, he called us a bunch of racists and went on an extended rant about Portland’s whiteness.

Meanwhile, Kozelek invited an audience member up on the stage during the encore to sing “I Can’t Live Without My Mother’s Love.” After taking time to get to know the young man, Kozelek not only put his arm around his guest while they sang together, but paid him $220 for the few minutes they shared the stage. It was a touching gesture and an emotionally arresting performance from them both.

In his recent work, Kozelek has adopted a rambling narrative approach where he basically chronicles anything that happened to him, from eating an awesome lasagna in Poland to being insulted by a book store clerk. During songs such as “666 Post” and “My Love for You is Undying” Kozelek speak/sang his knotty stories, reading from sheaths of paper resting on a music stand.

Though there were some uncomfortable moments, such as when Kozelek joking/not jokingly asked a woman in the front row for her number and when he responded to a heckler in the audience with a rant about why guys like him are what’s wrong with America, Kozelek seemed in good spirits. If anything, a Mark Kozelek concert circa 2018 is a generous experience, not only in length and ticket price but in the effort and artistry he imbues in his stage show. Even if Kozelek is still making fun of War on Drugs, an evening with him is a singular event, one where he bears himself open along with all his ugly truths while daring us to judge him and telling us to go fuck ourselves.