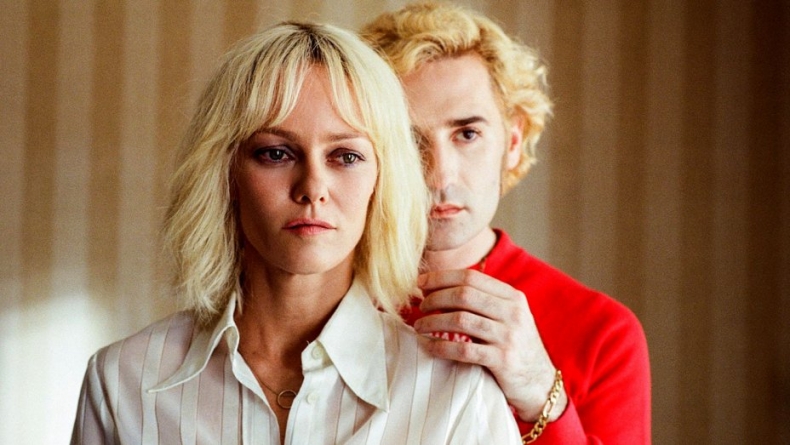 Anne sets out to solve the murders herself, but this leads into the greatest example of one of Knife + Heart‘s most egregious mistakes. In laying a trap for the killer, she puts even more of her actors in harm’s way. Knife + Heart, despite featuring primarily queer characters, is wantonly dismissive of the value of queer lives. The murder victims are barely mourned, and when they are even mentioned after death, there is the subtext that their murders should have been expected because they were out in search of sex or drugs.

The cinematography (by Simon Beaufils) and music (by M83) are intoxicating, casting a DePalma-esque sheen on the proceedings while also recalling classic giallo films. One intriguing element of the film’s presentation is that the pornography scenes actually look more like real life than the wildly-lit, windswept world where the primary narrative unfolds. If the film could have carried this beautiful and surreal approach into its narrative, it really could have been something special.