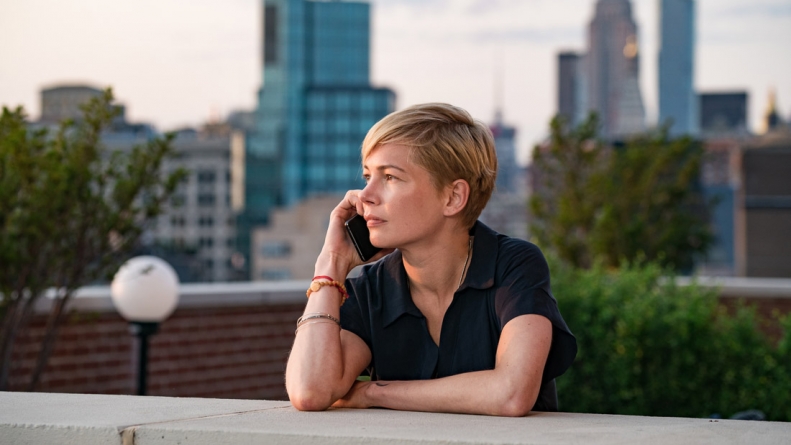 Bart Freundlich has not only Americanized the story but reversed the gender of the two leads, removing most of the original’s key strengths.

After the Wedding Mike McClelland

The 2006 Danish film After the Wedding, directed by Susanne Bier from a script she co-wrote with Anders Thomas Jensen, was a soapy drama filmed through the lens of cinema vérité, its substantial plot twists twice as shocking due to the film’s painstaking realism. Furthermore, it laid Bier’s female gaze upon two male archetypes: the savior (Mads Mikkelsen) and the businessman (Rolf Lassgård). The push and pull between their different brands of masculinity was laid bare by Bier’s prying camera and a bold, intelligent screenplay.

Unfortunately, the remake written and directed by Bart Freundlich has not only Americanized the story but reversed the gender of the two leads, removing most of the original’s key strengths. The cinematography by Julio Macat is now slick, the lighting buttery. Told in this fashion, the story’s key twists and reveals feel inevitable rather than surprising, the finely-tuned examination of masculinity erased and its observations on class transformed into a long, obvious metaphor that shows the wear-and-tear of the decade-old source material.

This new version’s plot follows Isabel (Michelle Williams), an American who runs an orphanage in India and travels to New York to meet the powerful mogul Theresa (Julianne Moore), a potential donor. Isabel quickly and begrudgingly gets swept into a life of strong cocktails, swanky hotels and the lavish wedding thrown for Theresa’s daughter Grace (Abby Quinn). Grace is starkly different from her mother, and Theresa’s husband (Billy Crudup) turns out to be very familiar to Isabel. The plot thickens.

Now, if you’re casting a remake, you could do far worse than such formidable talents as Moore and Williams, both exceptional here. Moore shines as she turns Theresa into a multifaceted character who at once seems iron-tough and eggshell-brittle. Williams’ character seems prickly and closed off at first, but she believably pulls back layers in such a measured way that it isn’t until well after she’s shifted that you notice the change. They are so good that it makes you wish they were facing off in another film. Moore’s presence is particularly notable, as her role will invite comparisons to her appearance in Gloria Bell, a recent remake of the 2013 Chilean film Gloria. In that case, original director Sebastián Lelio took charge of the English-language version, holding on to a general point of view, if not to every specific plot beat.

Freundlich’s screenplay is not only weaker than the original, it’s less feminist, despite championing female characters. Here the women’s entire stories eventually become about motherhood, as if a woman can have no other interests. The gesture of making both leads female is nice enough, but it’s useless if you don’t give those females something unique to do. And though the source concept is still relatively fresh, works since the first film’s release have borrowed heavily from it or have been inspired by the same issues. This includes prominent subplots in the first season of Netflix’s “House of Cards” and the fifth season of Showtime’s “Homeland.”

Full of deft intrigue, After the Wedding is a quality production that is a showcase for its two excellent leads. But it’s inferior to its inspiration, despite the advantage of time and resources. Any chance to see Julianne Moore and Michelle Williams face off on screen is welcome, but here’s hoping these two fine actors find another, better film to collaborate on in the future.