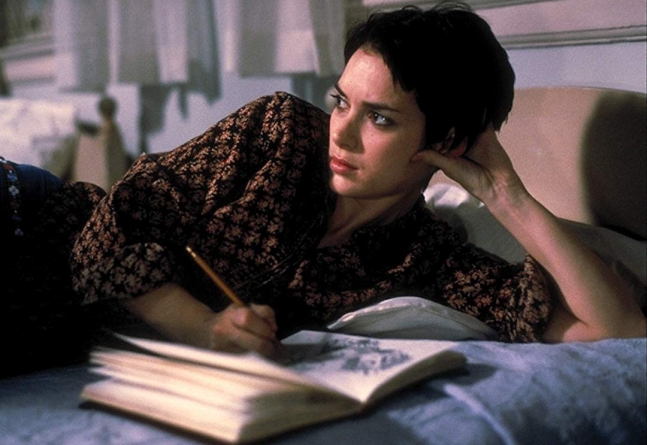 For a film that marks itself so clearly as being rooted in a specific worldwide moment in time, it also ushers to the surface many insecurities and anxieties that have designated the lives of people for centuries.

This is a strange time to be alive; the last few years seem to have left most people bewildered, tired, enraged, afraid to turn on the news or all of the above. As someone who didn’t live through the ‘60s, it doesn’t feel right to draw too many comparisons — but the “Has the world gone crazy?” mantra that punctuates life these days definitely rings true to Girl, Interrupted. Released in 1999 and based on Susanna Kaysen’s ‘60s memoir of the same name, the film depicts a mental institution called Claymoore as seen through the eyes of Susanna (Winona Ryder, who also worked as an executive producer).

Susanna’s official diagnosis feels nebulous at times. The impetus for her stay is an attempted suicide, and at one point she explains simply, “I’m sad.” She is diagnosed with borderline personality disorder, but the doctors around her seem increasingly to hold the perspective that, in the words of Valerie (Whoopi Goldberg), Susanna is “a lazy, self-indulgent little girl, who is driving herself crazy.” The situation feels a little like One Flew Over the Cuckoo’s Nest, with the straight protagonist dropped in amongst a crowd of “crazy” people. The difference is that unlike R.P. McMurphy, Susanna’s soundness of mind is actually in question. Especially early in the film, the ways in which scenes and memories are cut off and spliced together give us a sense of a real mental disconnect, on some level, from the world around her.

Anyway, to divide the population in the film between “crazy” and “normal” is to miss the whole point of Girl, Interrupted. “Maybe I was just crazy,” Susanna’s voiceover admits at the beginning. “Maybe it was the ‘60s.” Craziness, the film suggests, is for the most part a matter of the environment you’re living in and how closely you fit in with the people around you. It’s a way of seeing things. The film condemns its characters’ self-indulgence — we know Valerie is right, for instance, when she blames Susanna for not trying hard enough to examine her own mental state. We know Susanna is right when she blames Lisa Rowe (Angelina Jolie), the ward’s resident diagnosed sociopath, for driving Daisy (Brittany Murphy) to the point of committing suicide. But the film also doesn’t deny the realness, validity and complexity of the mental health issues it’s addressing.

Twenty years after Girl, Interrupted and five decades since its source material, the world is certainly no less crazy. For a film that marks itself so clearly as being rooted in a specific worldwide moment in time, it also ushers to the surface many insecurities and anxieties that have designated the lives of people for centuries. Polly (Elisabeth Moss) is distressed by her physical appearance and the judgment of others after permanently scarring her own face. Susanna’s roommate Georgina (Clea DuVall) is a pathological liar. Lisa is perhaps not actually a sociopath, but she is extremely troubled, and she feels unconnected with and uncared for by everyone around her.

Susanna’s therapist asks her, “How much will you indulge in your flaws? What are your flaws? Are they flaws?” This and the broader attitude of the adults at Claymoore, suggests that she understands Susanna’s position and even sympathizes with it. For Susanna, becoming healthyw is much akin to growing up in that it demands for her to come to terms with a world she does not understand, a formidable task for any person, and one that keeps most of us busy for our entire lives. 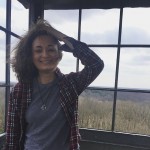 Laura Dzubay is a writer specializing in short fiction, long fiction and articles about all the music and movies she loves. She is mostly from Indiana and enjoys UltimateGuitar.com and pretending it's fall year-round. You can find her on Twitter @lauradzu.