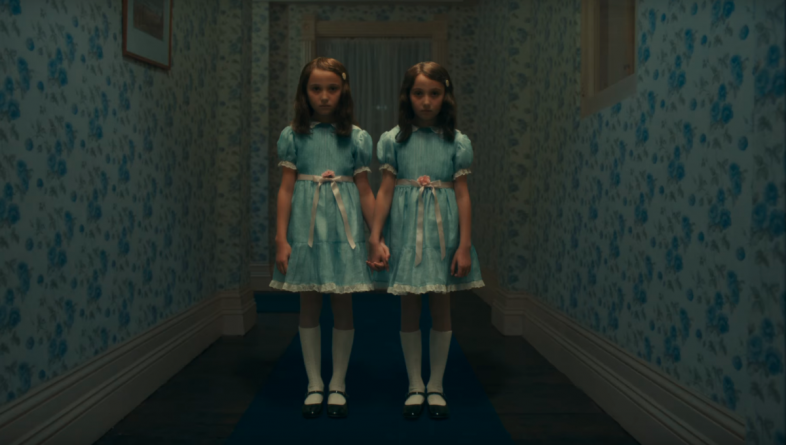 Doctor Sleep is a gripping yet ultimately forgettable film that gets lost in the shadow of its source material.

In a genre where conversations of Ari Aster, Jordan Peele and Robert Eggers reign supreme, American horror filmmaking has been silently led by Mike Flanagan during the past decade. Making ripples instead of waves, the writer/director has delivered consistently interesting and wisely constructed ventures into terror that range from your standard haunted house story (“The Haunting of Hill House”) to tales of disquieting trauma (Gerald’s Game). In Doctor Sleep, his biggest and most ambitious work yet, Flanagan delivers on both fronts by crafting a story about not only the ghosts that haunt the Overlook Hotel, but the spirits of emotional disturbance that haunt its previous occupant, Danny Torrance (Ewan McGregor).

Anyone familiar with the story of The Shining knows Danny, the young boy from Stephen King’s book and Stanley Kubrick’s film adaptation who possesses a gift for channeling spirits, reading minds and funneling deep into varied spiritual planes. Now grown up, Danny finds himself battling the alcoholism that took his father and settling into a quiet New Hampshire town in search of sobriety and peace. This is interrupted when Danny’s ability is breached by another with the same powers. Abra, embodied with great zest by the young Kyliegh Curran, is a 13-year-old with a gift far more powerful than Danny’s, which leads her to become the target for a cult named the True Knot. Led by Rose the Hat (a deliciously wicked Rebecca Ferguson, whose performance is the highlight of the entire film), the tribe attempts to track down Abra as it has with other children who possess “the shining,” hoping to murder and steal her “steam” (which is essentially a lifeforce that grants members of the True Knot everlasting youth).

It’s an immensely silly story that follows the structure of a Marvel superhero movie more than it does the original horror blueprint of its predecessor, but that doesn’t diminish Doctor Sleep’s merit as a compelling work from a horror director who is always fascinated with the layers beneath the spookiness. Flanagan’s work here is arguably the least frightening of his career, but this 151 minute-long epic allows the writer, director and editor to compose something that’s far more interested in examining the aftereffects of trauma, the shattering of childhood innocence and the murderers who prey on others in order to achieve their own version of immortality.

Kubrick’s film, much to King’s chagrin, dug into Jack Torrance’s alcoholism and abusive tendencies in ways that used the Overlook Hotel’s spirits as an afterthought. Sure, Jack was being haunted, but wasn’t he always? That’s the same argument being made with Doctor Sleep. Danny will always be damaged, but Flanagan seems most engaged with juxtaposing how the actions of the father do not dictate the actions of the son. “It’s not our beliefs that make us a good person,” Danny says at one point, “It’s our actions that make us a good person.”

Flanagan is no stranger to these topics but has dealt with them in more thought-provoking ways in the past. Nevertheless, his fortes are on full display here for the movie’s first two hours, culminating in an admittedly lackluster finale within the Overlook that at least finds Flanagan having fun galivanting around the iconic Kubrick set pieces. The work here seems more King than Kubrick this time around, and that’s fine because Flanagan stamps his own mark on the material, too. And yet, Doctor Sleep, overall, is a gripping yet ultimately forgettable film that gets lost in the shadow of its source material.