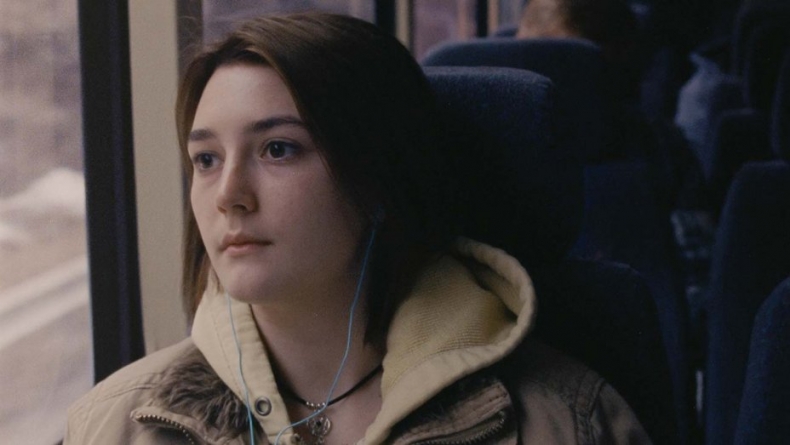 Even in a year at the cinema not ground down to a halt by a global pandemic, Never Rarely Sometimes Always would likely find itself on many top 10 lists.

Hollywood films are flooded with precocious teenagers who are often wise beyond their years. The story is familiar: the world is under attack or a family is in some sort of danger. The adults usually make one mistake after another, ignoring good advice from a young person that could save everyone. You should haven’t dismissed the young folks, these films often scold. Adults are just too jaded, too cocksure to listen.

But teenagers don’t always know what to do, especially in real life. In Eliza Hittman’s searing Never Rarely Sometimes Always, we meet Autumn (Sidney Flanigan in her debut performance), a sad-eyed 17-year-old who is nothing at all like the fast-talking, preternaturally intelligent teens we see in movies such as Booksmart. Autumn is introverted and when we first meet her, she is singing a sad version of the Exciters’ “He’s Got the Power!” (the song’s lyrics become powerfully germane as the movie progresses) on an acoustic guitar at a school talent show. Autumn works a cash register at a supermarket, along with her cousin, Skylar (Talia Ryder) in a small town in central Pennsylvania. It’s an average existence in a depressed town.

Autumn soon discovers that she is pregnant. After exhausting all the possibilities in her very Christian small town, she convinces Skylar to travel with her, unbeknownst to their parents, to New York City to get an abortion where parental consent is not required. Hittman films, with excruciating detail, how Autumn’s plan quickly comes together and then unravels as the girls run out of money and must jump through one bureaucratic hoop after another while navigating the streets of New York City.

Never Rarely Sometimes Always is a quiet movie. There are lots of silent stretches as Autumn and Skylar grapple with being utterly lost in a big world without answers. Hittman never goes for cheap melodrama. Real-life struggle is plenty enough without any added conflict. On top of Autumn’s struggles, Hittman also creates a world of toxic masculinity where the unsuspecting girls face a male threat at nearly every turn. From their gross manager who kisses their hands when they turn in money from the cash register to the guy who exposes himself on the subway, every male in the film is a potential threat. And where is the father of Autumn’s baby in all this? His identity is unclear but he likely does not give a shit.

Not every adult in the film has nefarious intent, however. Though the women in the Pennsylvania clinic try to convince Autumn to keep the child, the women she meets in New York are willing to help. Autumn just doesn’t know how to accept that assistance, one of the most upsetting elements of Never Rarely Sometimes Always. Why trust someone when everyone else in your life oozes with ill-intent? These moments lead to the film’s most harrowing segment where the origin of its title is revealed. It is a moment of heartbreaking, masterful acting by Flanigan.

Even in a year at the cinema not ground down to a halt by a global pandemic, Never Rarely Sometimes Always would likely find itself on many top 10 lists. We are fortunate that Focus Features is making the film available to stream on demand. Perhaps if many people opt to watch it that way, many other studios will follow suit and release other important, new films in the same capacity. Hittman infuses Never Rarely Sometimes Always with so much understanding and empathy. We need compassionate filmmaking now, more than ever.